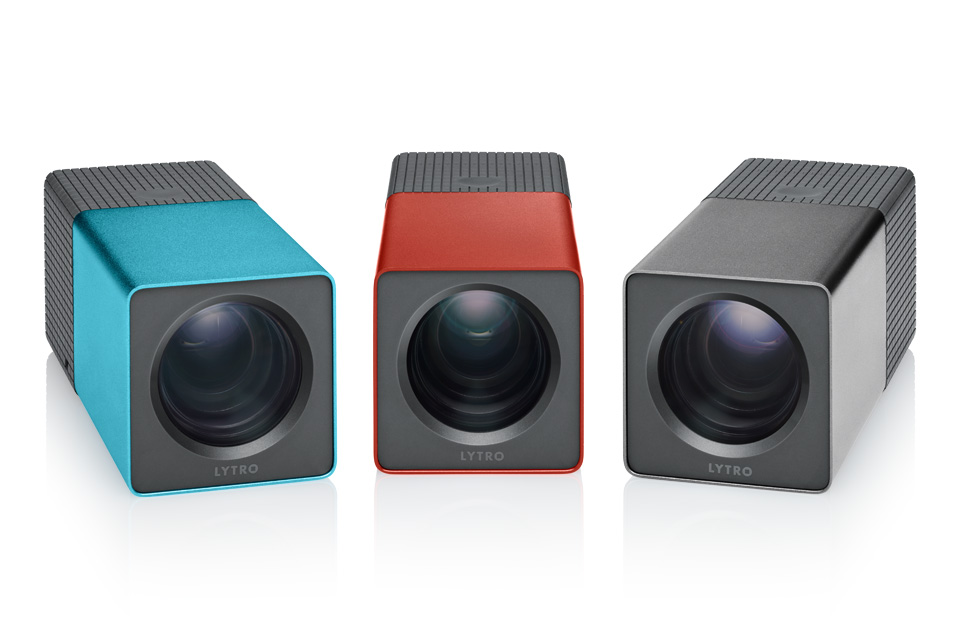 The Lytro Light Field camera is now available in Australia and captures “living pictures” photos that allow you to focus on any part of the image after it’s been taken.

Tech Guide has been reviewing the device for a few weeks and it offers an all-new way to capture your images and an even better way to enjoy them after they’ve been taken.

Because the camera captures the entire light field, instead of just a single plane of light like a regular camera, users are able to click on various parts of the image to bring that part of the picture into focus.

The Lytro Light Field camera doesn’t look anything like a regular camera.

It has a rectangular shape with an aluminium housing around the lens and a rubberised grip at the other end.

On the opposite end of the lens is a 1.52-inch touchscreen display with a capture button on top and the on/off button on the bottom near the microUSB port which is hidden under a small flap.

The grip also incorporates an 8x zoom function simply by sliding your finger left or right across the top of the grip to zoom in and out.

The Lytro Light Field camera has an 8x optical zoom lens with a constant f/2 aperture.

The light field is all the light travelling in every direction and the Lytro camera can capture it all. That adds up to 11 million light rays to be precise.

The next step in the process is passed on to the Light Field Engine which does all the heavy lifting.

It processes all of the information from the light field sensor and creates the final image.

But the images are high definition quality and are sharp and bright.

Images are nowhere near DSLR quality and there was a little noise but overall the quality was more than acceptable.

Because there is no need to focus on a single point, we’re capturing the entire light field don’t forget, the images are captured instantly.

It’s simply a matter of framing your image on the screen and hitting the capture key on top of the device.

There are two picture modes – everyday mode and creative mode.

Everyday mode is good for users who just want to point and shoot and still while creative mode allows for more manual control for things like macro/extreme close up and high zoom shots.

But taking pictures with the Lytro Light Field camera you really have to think in three dimensions to capture not just an image that looks good on the surface but that has added layers and depth to it.

It certainly encourages users to get creative.

The device is aimed at all kinds of users including those who want to capture more dramatic family images and everyday shots and enthusiasts who can experiment with the range and depth it can offer.

And the ease of use of the Lytro Light Field camera means anyone can use it.

For a device that looks like it doesn’t have any buttons on it, there are a surprisingly number of controls which can be accessed on the outside of the device with the buttons and the zoom slider and also through the touchscreen.

Users can easily scroll through their images one at a time on the screen or in a grid, change the exposure simply by tapping on different points on the image as well as viewing the battery level and switching between everyday and creative mode.

The manual control of the Lytro also allows users to adjust the ISO sensitivity, control the shutter speed and set the auto exposure.

The images produced by the Lytro Light Field camera are designed to be shared far and wide.

Images can be aggregated in a desktop application that is actually installed on a Mac or PC when the Lytro Light Field camera is connected to your computer for the first time.

The desktop app lets you view and sort your images and also share them to the Lytro website where users can create their own private or public page which they can invite their friends to view online.

Users can also email their images simply by copying and pasting the link from the desktop application. Lytro Light Field images can also be embedded on websites and blogs.

The device presents a completely different way to not only capture your images but also to share them afterwards.

The ability to be able to focus in on any part of the image after it has been taken has created a whole new class of digital photography.

The device is easy and fun to use but the price might keep it out of the hands of casual photographers who can pick up a high quality entry level digital camera for under $200.

But if you love photography and want to explore the new wave of digital photography then the Lytro Light Field camera is the device for you.