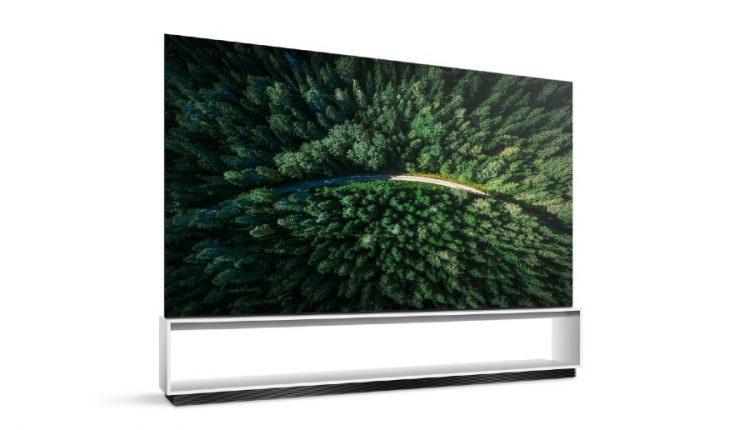 LG has fired a shot across the bow of other TV manufacturers with the introduction of its 8K TVs that the company claims is Australia’s first “real 8K” television.

There are two LG 8K televisions to choose from – either an 88-inch LG Signature OLED (model 88Z9) and the 75-inch NanoCell 8K TV.

These LG 8K TVs have also passed the resolution measurement criteria in the Information Display Measurements Standard (IDMS) which was established by the International Committee for Display Metrology (ICDM).

What this standard points out is that the stated resolution of display does not depend only on meeting or surpassing a specific number of pixels.

It also rests on whether those pixels can be adequately distinguished from one another to deliver the stated resolution.

The ICDM has also defined the Contrast Modulation (CM) measurement which describes accurately and quantitatively how distinguishable the neighbouring pixels are from each another.

For any TV display to deliver the resolution indicated by its pixel count, the ICDM requires the minimum CM value to exceed a threshold of 25 percent for images and 50 percent for text. 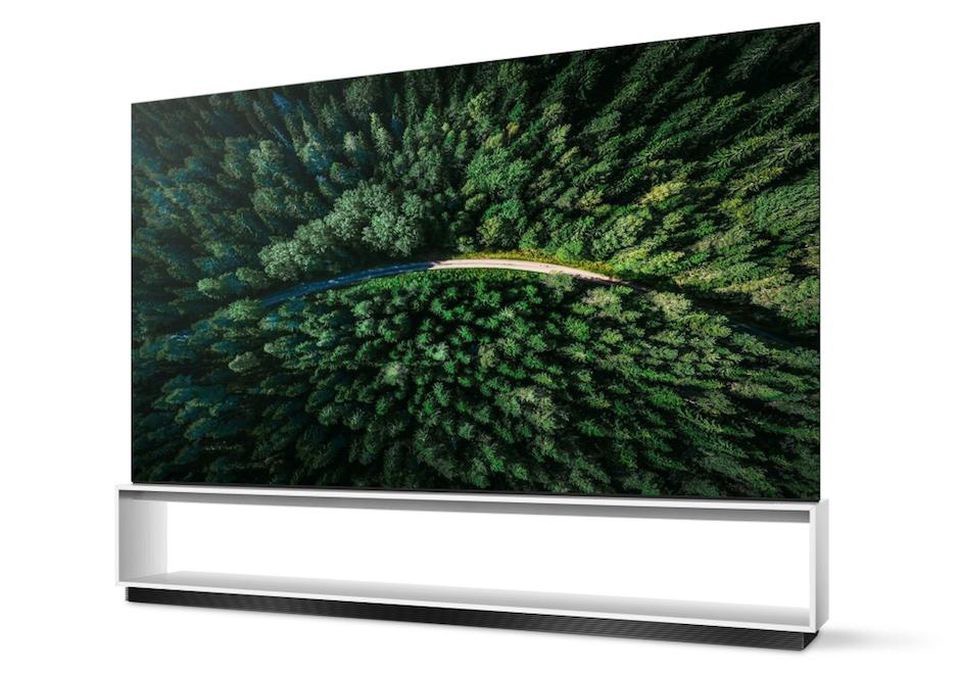 For an 8K TV with a CM value that is lower than these required thresholds does not deliver real 8K, even though the TV may in fact have the sufficient number (7,680 x 4,320) of pixels.

Tests performed in accordance with these universally-referenced industry standards resulted in both LG Signature OLED 8K and LG  NanoCell 8K achieving CM values in the 90 percent range, guaranteeing that viewers will be able to actually experience all of the additional detail in the 8K content when viewed on their LG 8K television.

“For Aussies looking to invest in an 8K TV model, the wait was worth it,” said Angus Jones, General Manager of Marketing at LG Electronics Australia.

“At LG, we’re proud to offer Australians two 8K TV models that meet the IDMS Standard for 8K resolution displays. These TVs deliver what consumers would expect out of an 8K TV.”

The 88-inch LG 8K OLED is LG’s largest OLED with 33 million self-emitting pixels which is four times more than that of a UHD TV.

LG’s 8K TV s are also powered by the Alpha 9 Gen 2 processor which uses deep learning technology to upscale and optimise content to near 8K quality.

Pricing and availability for the LG 8K OLED has yet to be determined.