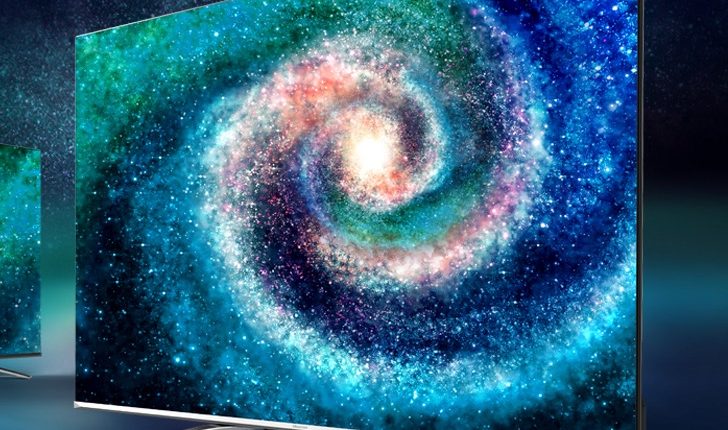 Hisense has showcased its impressive 2020 line-up of television which boast a range of new technologies to produce a stunning picture quality and a matching audio experience.

The new TVs include the company’s Series X ULED XD with Dual Cell.

The company has also broadened its 2020 range of Series 9 8K ULED and Series 8 4K ULED Quantum Dot TVs which will be available in several sizes including a 100-inch panel.

Also onboard the Hisense 8K TVs is AI-powered upscaling to bring up lower resolution to near 8K quality.

The Hisense 4K ULED XD TV achieves deeper blacks than regular LED TVs by fusing two 4K panels – one monochrome and one colour – together to achieve both superb black levels and bright and accurate colours that are further enhanced by Quantum Dot technology and Dolby Vision HDR.

Design-wise the Hisense TVs have a Floating Edge screen above a folded aluminium stand. 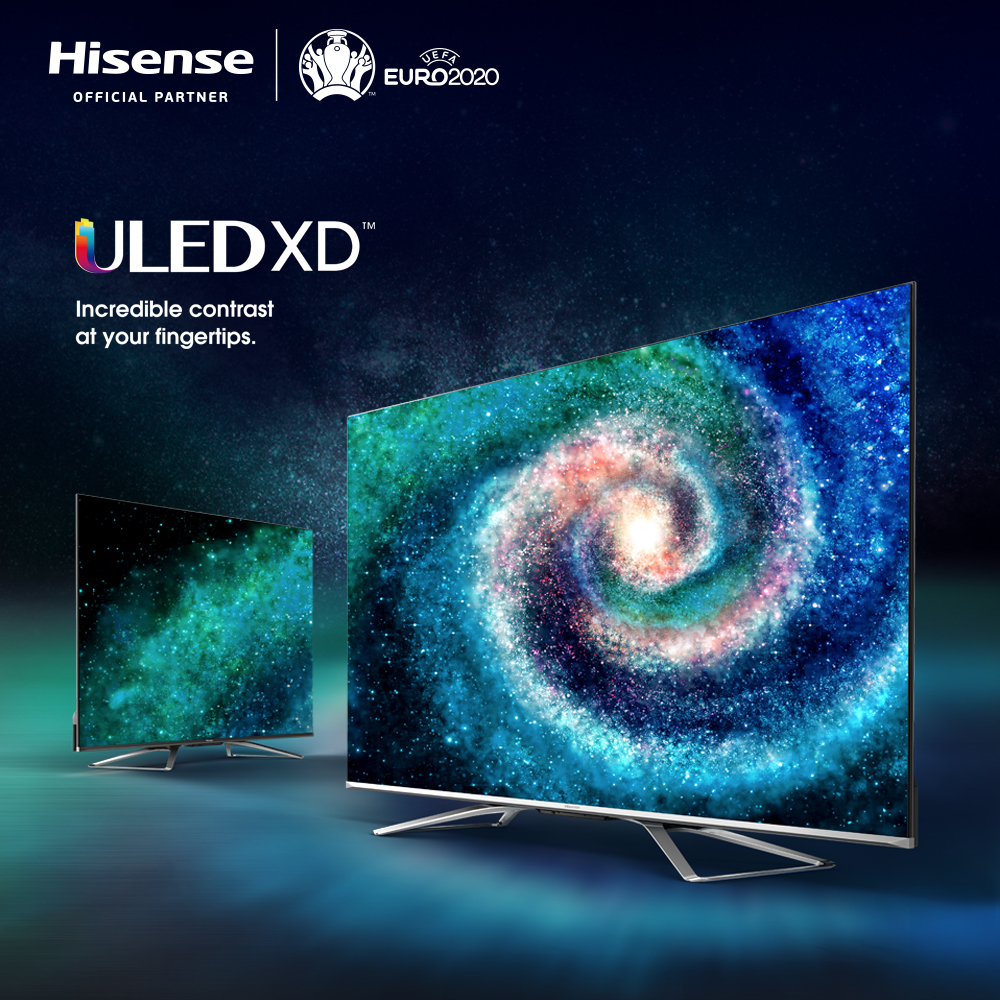 Australians have already shown they love bigger screen TVs and Hisense is catering to that market trend in 2020 with range of larger ULED displays which will now include a 100-inch model.

“Our 2020 television line-up is unlike anything we’ve offered before – it’s bigger, better, bolder and pushes the boundaries with game-changing innovations in picture quality, like that offered by our ULED XD. It’s a range that we’re incredibly proud of and, most importantly, it’s a line-up that’s been designed with Australian viewing needs front and centre,” said Andre Iannuzzi, Head of Marketing at Hisense Australia.

“The elevated range is evidence of our relentless commitment to excellence and our determination to redefine the possibilities of at-home viewing as we enter a new decade and a new era for television innovation.

“Working closely with our global and local R&D teams, we will continue to push to deliver the best in home experience for 2020, not only in the TV space but in other categories too.”

The Hisense TVs have also had an upgrade on the software side with the VIDAA 4.0 operating system.

The OS will include popular streaming and entertainment apps like Netflix, Stan, YouTube, Amazon Prime Video and Freeview Plus.

Pricing, screen sizes and availability have yet to be announced.