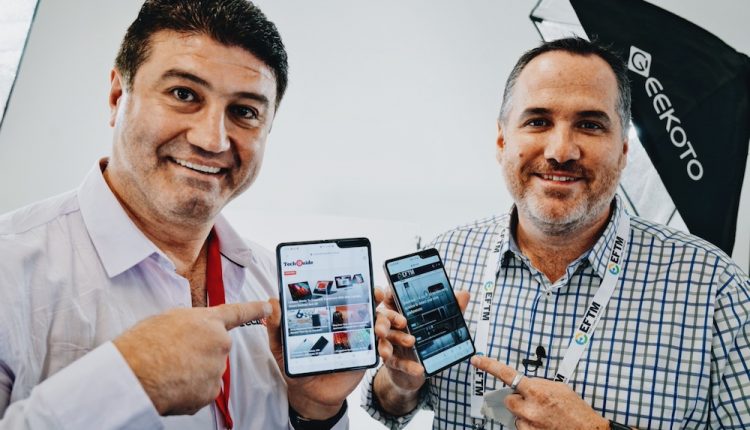 On this week’s show, we go through the biggest announcements from Europe’s biggest tech event.

Stephen and Trevor both got a chance to get their hands on the Samsung Galaxy Fold and share their first impressions.,

The blokes also talk about the new 8K TVs from Samsung and LG and the issue of “real 8K”, Lenovo takes a smart approach to its new laptops, tablets and smart speakers, TCL to launch a mid-tier smartphone Sony revives the Walkman, Ecovacs launches its new flagship Deebot Ozmo 950 and Porsche reveals its first electric car.