New ANZ ATMs will let you withdraw cash with your smartphone

ANZ has just launched a new digital ATM which doesn’t require a debit or credit card. Instead customers can use their smartphone or smartwatch to withdraw cash from their account.

Instead of using a card and remembering a PIN code, users can use their smartwatch or smartphone like they would making a tap and go purchase.

The transaction will also be authorised through the device’s own security set-up including fingerprint and facial identification.

There are more than a million ANZ customers using digital wallets and this new ATM is the next phase of functionality.

It will be possible for customers to withdraw cash from one of 2,400 ANZ ATMs across Australia using their smartphone or connected wearable and also choose the card from their digital wallet.

ANZ is the only major bank that supports Apple Pay while all are supporting Samsung Pay.

“We are determined to bring our customers new banking experiences so they can access their money the way they want to,” said Kath Bray, ANZ Customer Engagement Lead. 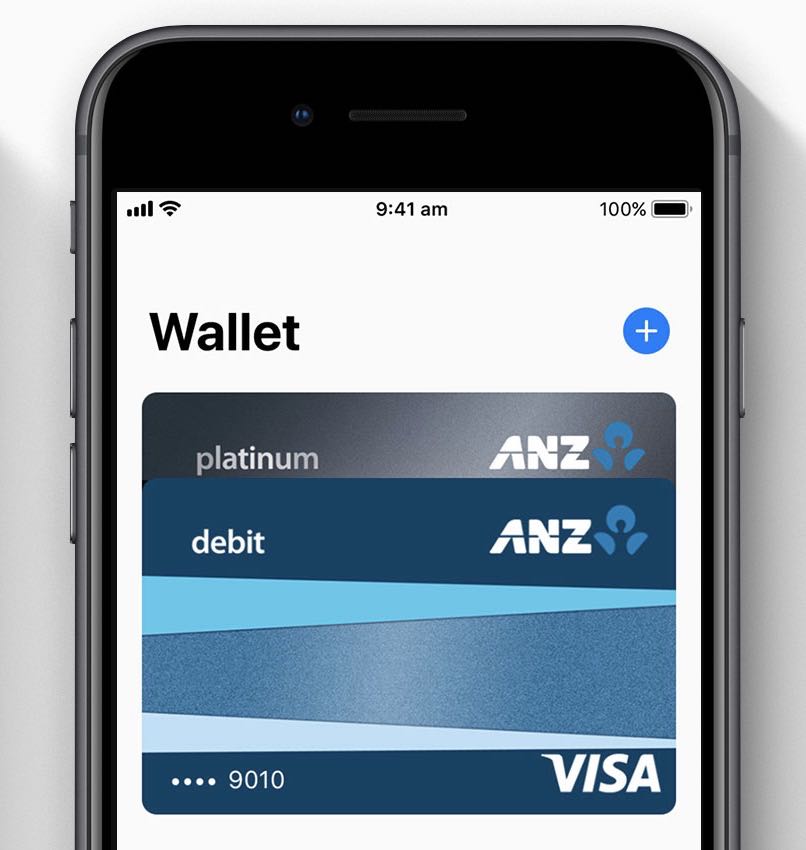 “With the high adoption rates of contactless payments in Australia, our customers will be some of the first in the world to use their mobile devices to withdraw cash in addition to making payments. We know this is something our customers will appreciate.”

Now at an ANZ Wallet ATM, a customer can not only withdraw money but also make account transfers, balance enquiries and deposits.