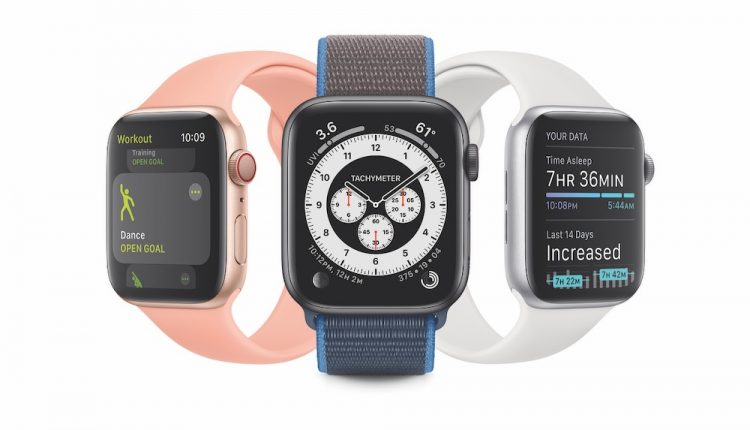 Your Apple Watch will now be able accurately track your sleep, detect when you’re washing your hands and allow users to share watch faces with the new watchOS 7 update unveiled during the virtual Apple 2020 Worldwide Developers Conference.

Apple Watch will now include several new health and fitness features with the new watchOS 7.

“We’re energised by the positive impact Apple Watch is having on our customers and are excited to deliver meaningful new tools that support their health, fitness, and wellness,” said Jeff Williams, Apple’s chief operating officer. 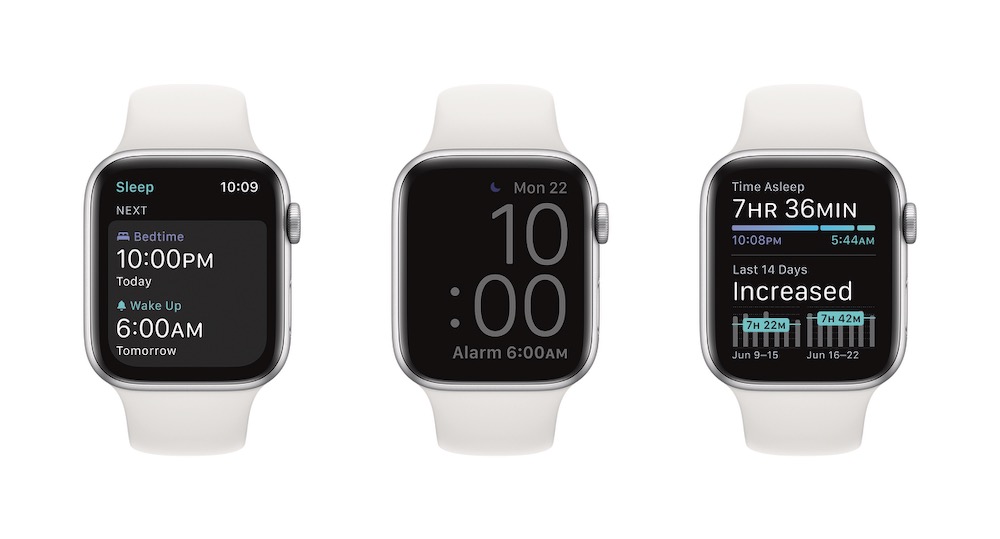 For the first time Apple Watch will include sleep tracking which has tools to help you get the desired amount of sleep.

There will even be a new feature called Wind Down – a suggested sleep routine which offers the right time to go to bed.

It will switch on Do Not Disturb and also offer a calm lock screen and include shortcuts to play bedtime music and activate a bedtime scene through your smart devices.

Through the detection of micromovements through the Apple Watch accelerometer this can indicate the user’s breathing and chart the quality of their sleep. 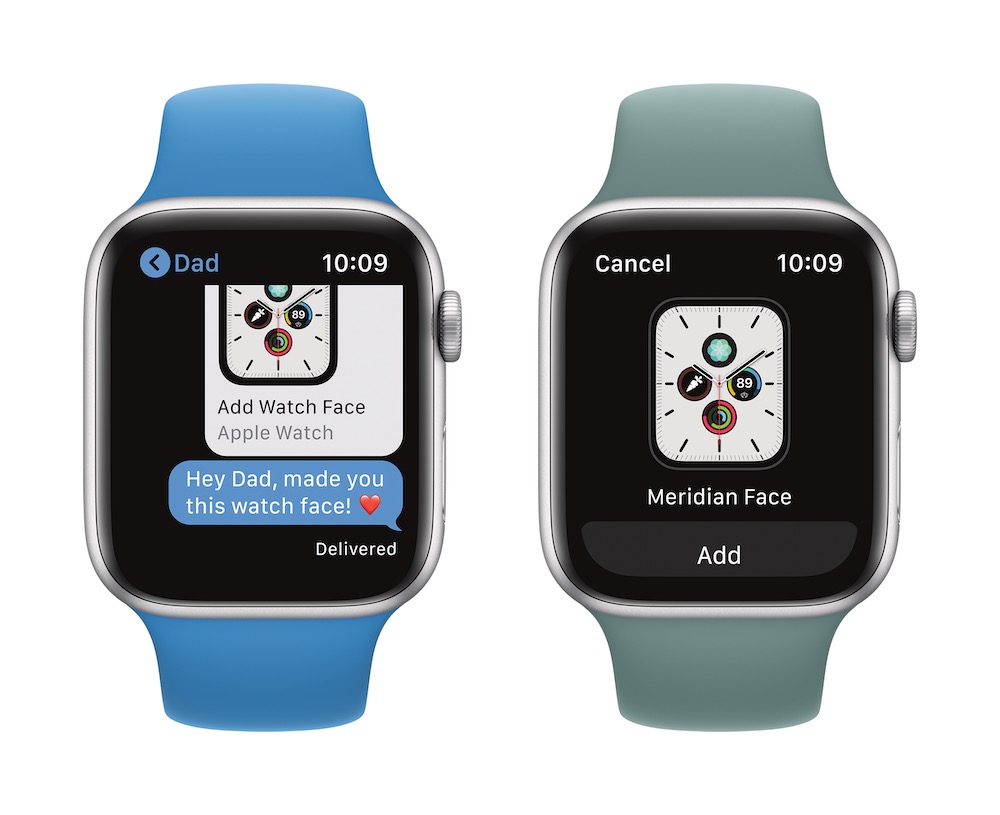 Users will now be able to share customised watch faces and complications through Messages and Mail and on social media.

Developers can now share more than one complication per app on a single watch face to offer more information from a single app at a glance on the Apple Watch face. 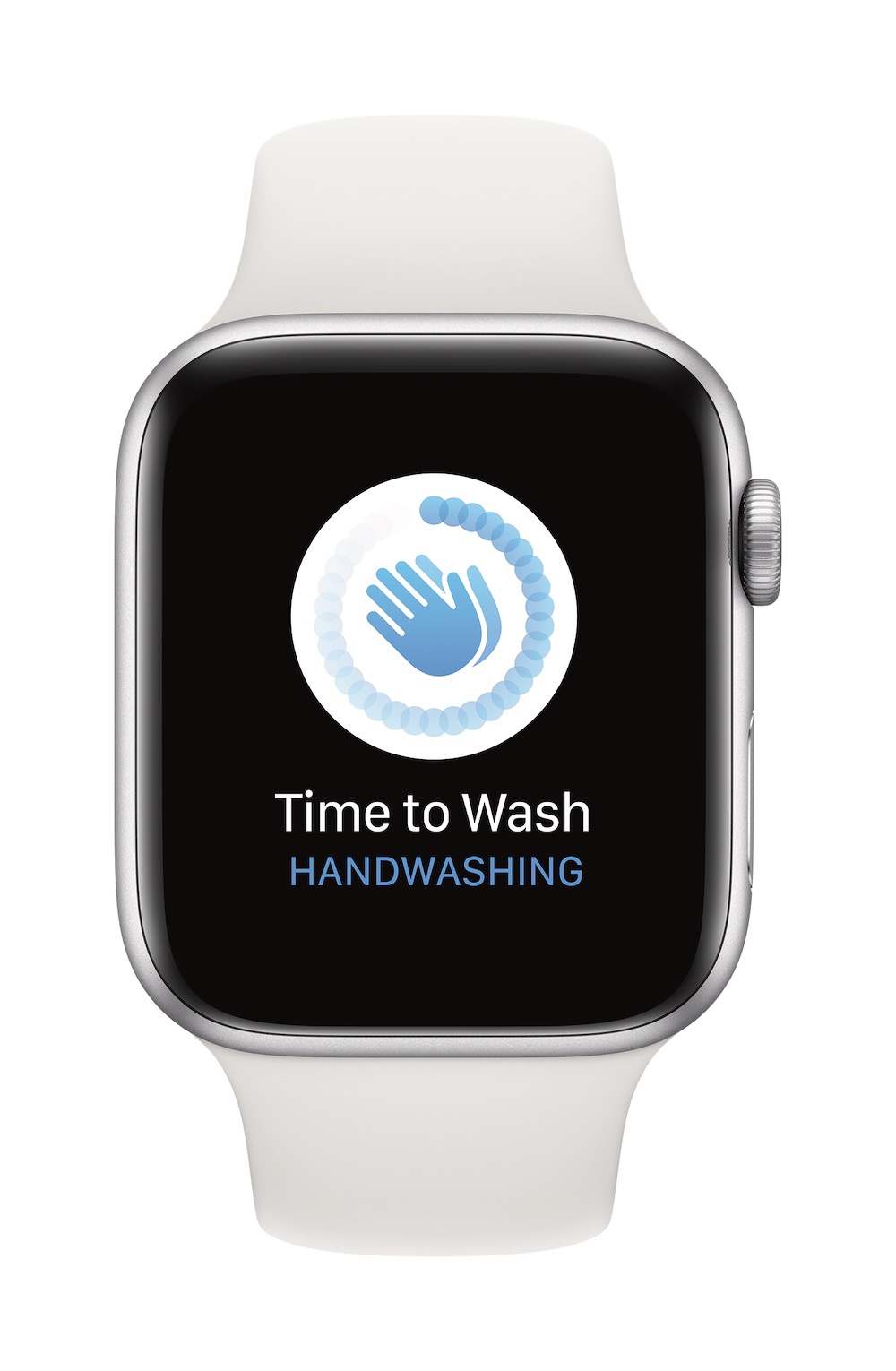 Now Apple Watch can detect when you’re washing hands through movement and the detection of the sound of running water.

It will also launch a timer so you know you’ve spent enough time washing your hands. 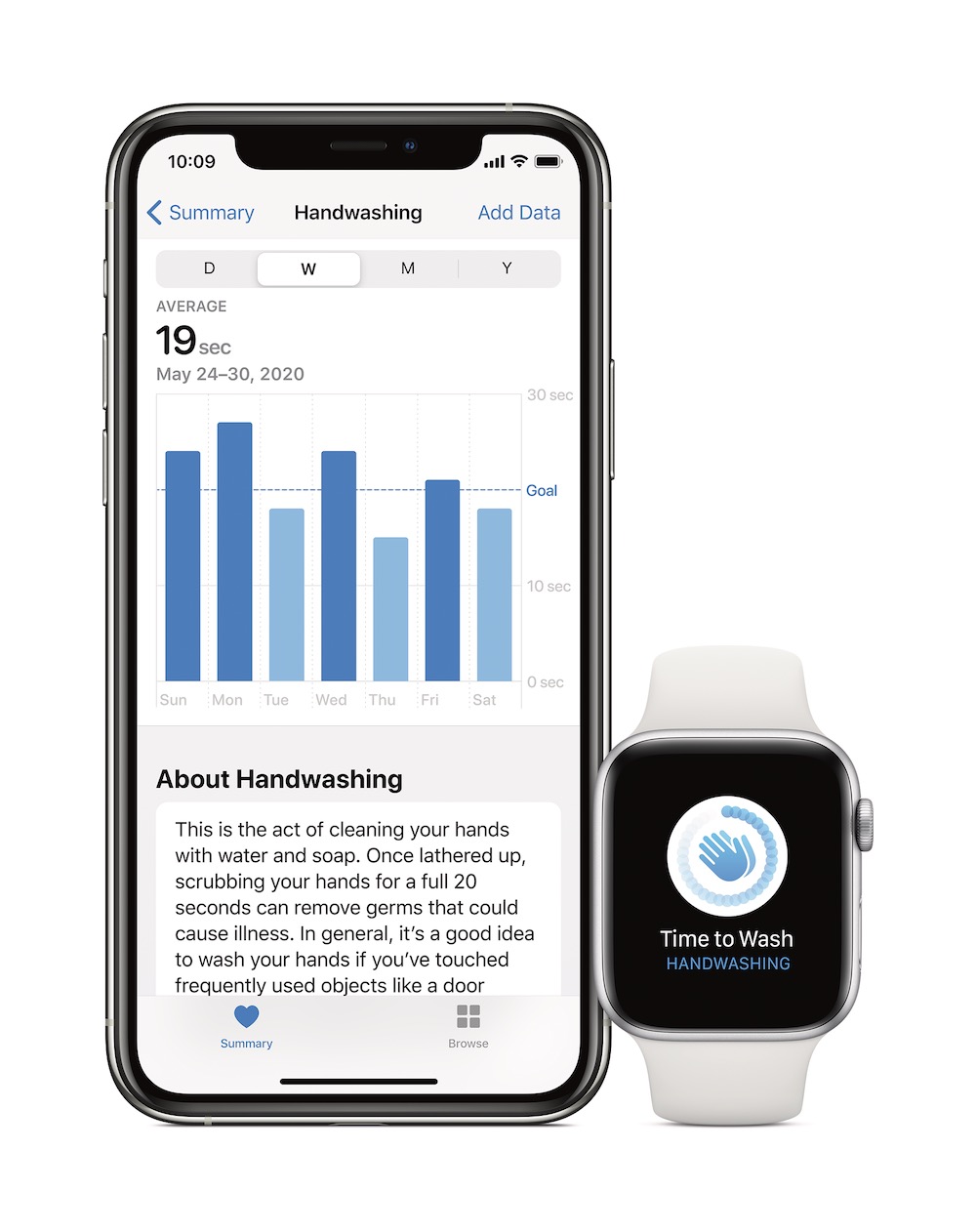 Apple Watch will also able to see how often they wash their hands – a particularly useful feature during the COVID-19 pandemic – and also offer a reminder to wash your hands when you get home. 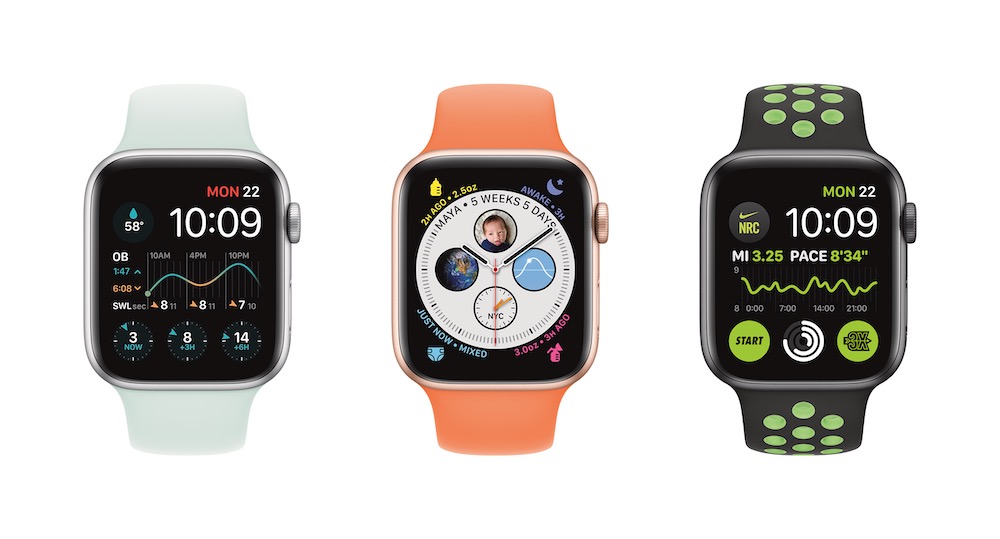 Maps on Apple Watch will now include cycling directions and see elevation and travel time and give you an idea when you need to walk your bike up steep hills and stairs.

For the first time watchOS will be offered as a public beta in July.