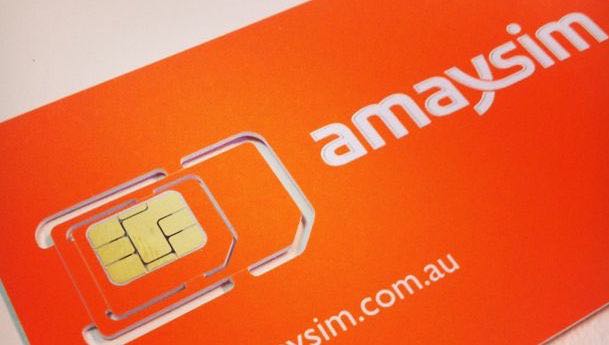 Amaysim has come out swinging and added even more data and international calling to its SIM only plans for customers who already own their smartphone – but there is a catch.

The company was trumpeting the fact that users would get even more data – up to 2GB extra – with no lock in contracts as well as unlimited calls from Australia to China, Hong Kong, India, Malaysia, New Zealand, Singapore, South Korea, Thailand, the UK and USA.

And while Amaysim clearly stated the new plans would now renew every 28 days instead of 30 days – it didn’t point out that by reducing the billing period by two days each month would add an extra billing period each year.

Before with 30-day billing periods that would add up to 12 billing cycles per year. If you do the math:

That’s 12 times in a year when you are billed by Amaysim.

But now, with the 28 billing period – here’s the equation.

This means Amaysim gets a chance to charge you one extra time each calendar year for a total of 13 billing cycles.

So while Amaysim gives you extra data and international calls with one hand – it is charging you more money per year with the other hand.

These new plans will be available from March 31 with existing customers being automatically moved across when their plan next renews after this date.