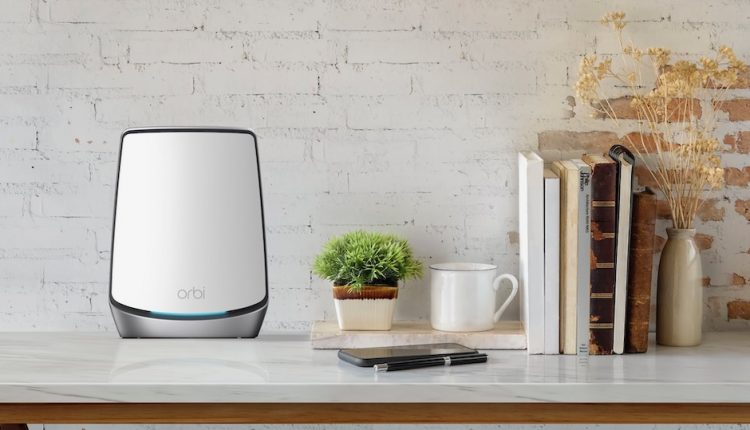 With more Australians working and learning from home and everyone else self-isolating there has never been more pressure on our wireless networks. Buying  a mesh wi-fi network can solve all of your issues.

One of the questions Tech Guide gets asked most often is “how can I improve my home wi-fi?” because the network just doesn’t reach all parts of their home.

And now with more people getting on to the NBN, the problem has reared its head again.

New customers to the NBN find that their modem/router supplied by their service provider is also at one end of the house leaving the other parts of the home – usually the places where the network is needed most like the lounge room, living room and home office – with a weak or non-existent signal. 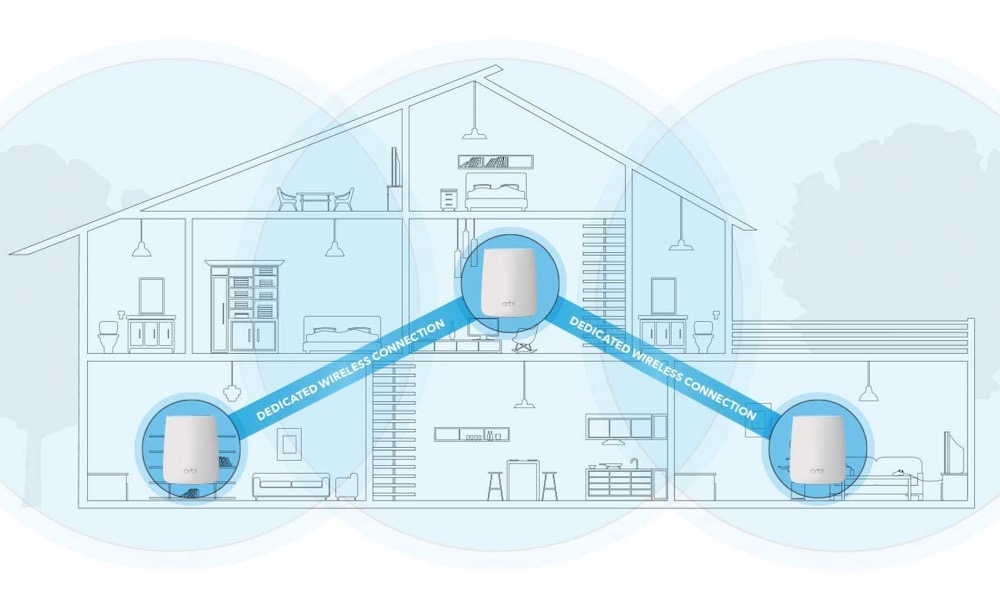 The modem router supplied by the NBN does a great job bringing the internet into your home.

But these units, supplied usually for free when you sign up to a service provider, only have limited abilities to create a network that meet the needs of today’s user.

In fact, most of the complaints we’ve heard about the NBN were actually not because the NBN wasn’t fast enough – it was because their wi-fi network in their home was poor.

The options are buying a better router which can push the network a little further across your home or a range extender which can add a little more reach to an already weak network.

Imagine having a speaker in the front of your house. It would be loud where it’s located but faint at the back of the house. It’s the same thing for a router which is weaker the further away you get.

One of the best solutions for your home is a mesh wi-fi system, also known as whole home wi-fi, which can easily blanket even large homes with a faster, consistent network.

HOW DOES IT WORK

A mesh wi-fi router, usually made of two or three satellites, is like having speaker all over your house – the music would have consistent volume no matter where you’re listening.

In the same way, the mesh routers are connected to each other and communicate constantly to spread your network across a wider area.

The main unit connects to your existing modem with other one or two satellite positioned towards the centre of your home and one upstairs if you live in a two storey home.

This continual connection between the satellites creates a more consistent and wider wireless coverage.

And this is also still a single network despite the number of satellite units.

What was previously a weakening network the further from the router is now full strength in every corner of your home.

WHAT MESH SYSTEMS CAN I BUY?

Netgear was one of the first to offer a mesh wi-fi system with the Orbi and it has become an extremely popular product that is now available in a few versions.

There are tri-band systems with two and three satellites that offer networks of up to 2.2Gbps (AC2200).

The Netgear Orbi systems can cover up to 555 square metres so even if you live in a large home you’ll still get great coverage. 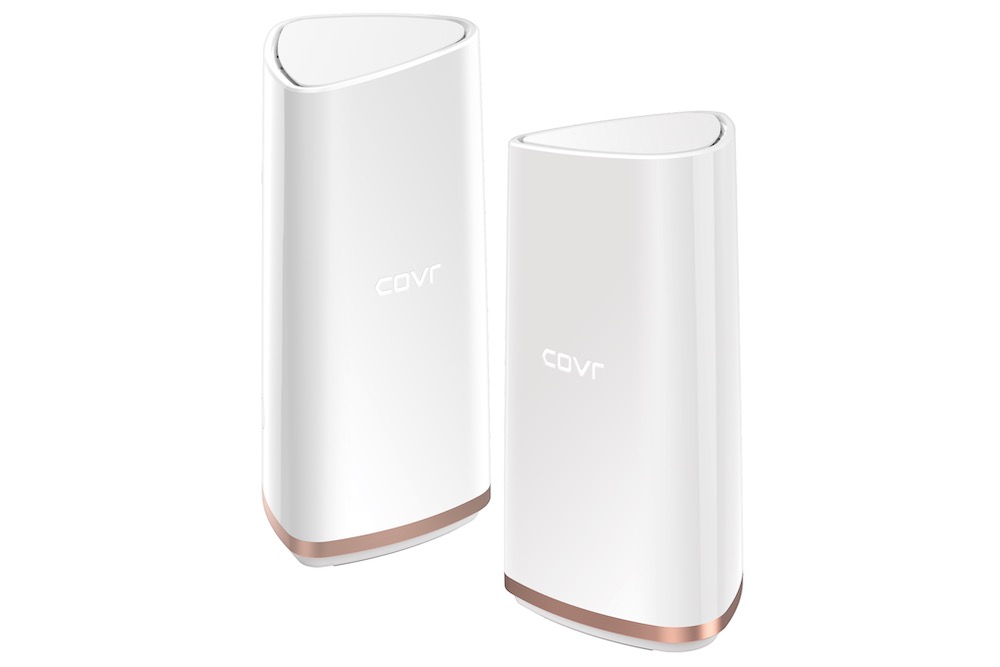 D-Link has a two and three pack tri-band mesh wi-fi systems to create a fast and reliable wi-fi network with each of the Covr satellites with Ethernet ports to connect smart TVs and gaming consoles to the nearest satellite in your home.

The are two versions of the D-Link Covr system.

Naturally, it is also compatible with Google Assistant and can be controlled through a smart speaker with your voice. 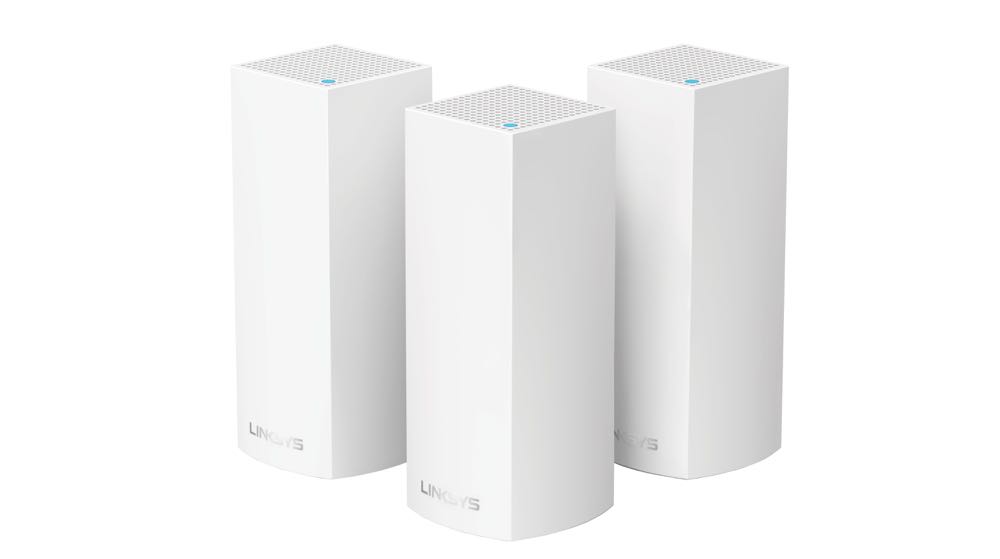 Linksys has dual and tri-band Velop mesh wi-fi systems that each have three satellites – one to connect to the modem and the other two to be placed within your home.

Linksys Velop is also compatible with Amazon Alexa so you can interact with system with your voice to control your network. 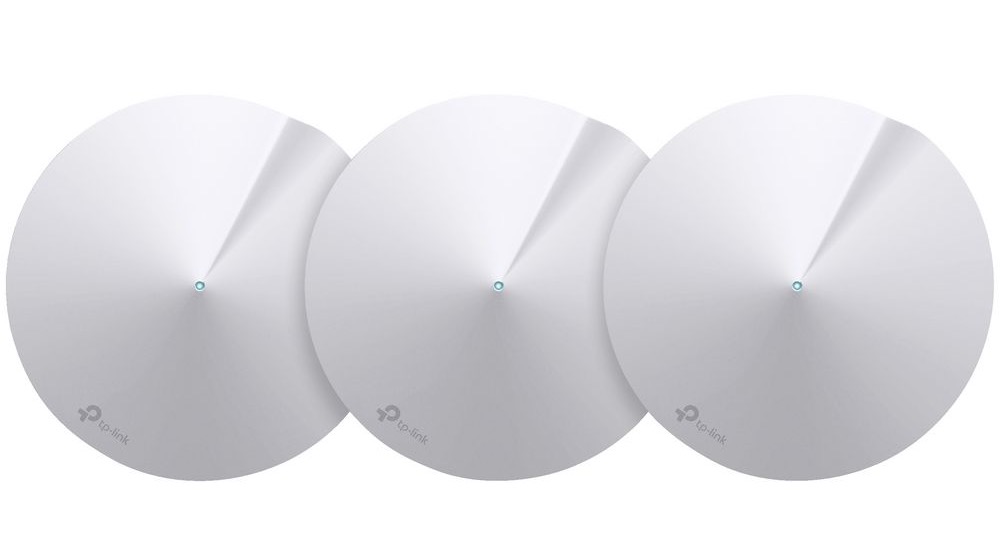 TP Link has three pack mesh wi-fi systems that can be set up in your home using the TP Link Deco app and even create user profiles and even filter content if you have young kids connecting to the internet.

And even though there are three units in each of the TP Link Deco systems, there is still one unified network with the same network name.