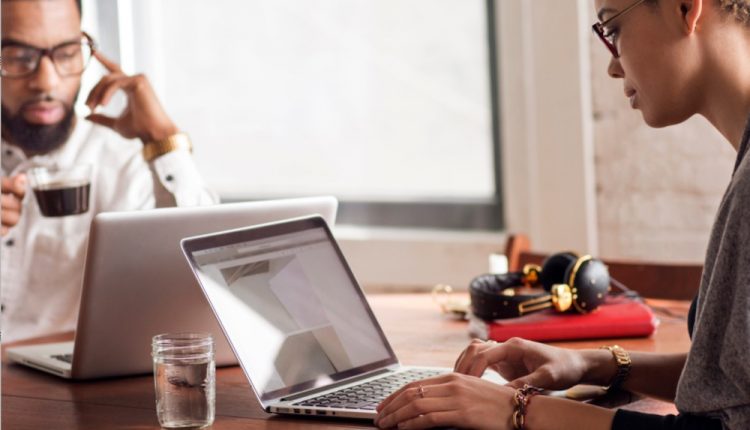 Cloud storage site Dropbox has introduced new features to make it easier for users to keep their important personal and work documents organised and accessible and to easily back up their Mac or PC folders.

With so many people working from home, Dropbox wants to centralise and organise our files so we can access them from anywhere.

“The lines between work and home are blurred, and we’re all being pulled in a million directions right now. It can feel chaotic and overwhelming,” said Drew Houston, CEO of Dropbox.

“We’re working quickly to provide new features to help people stay better organized in all aspects of their lives so they can focus on what really matters—like health and family.”

They features are designed for both personal users and business teams and are in beta mode for new Dropbox Plus users via the mobile app now.

The new features for home 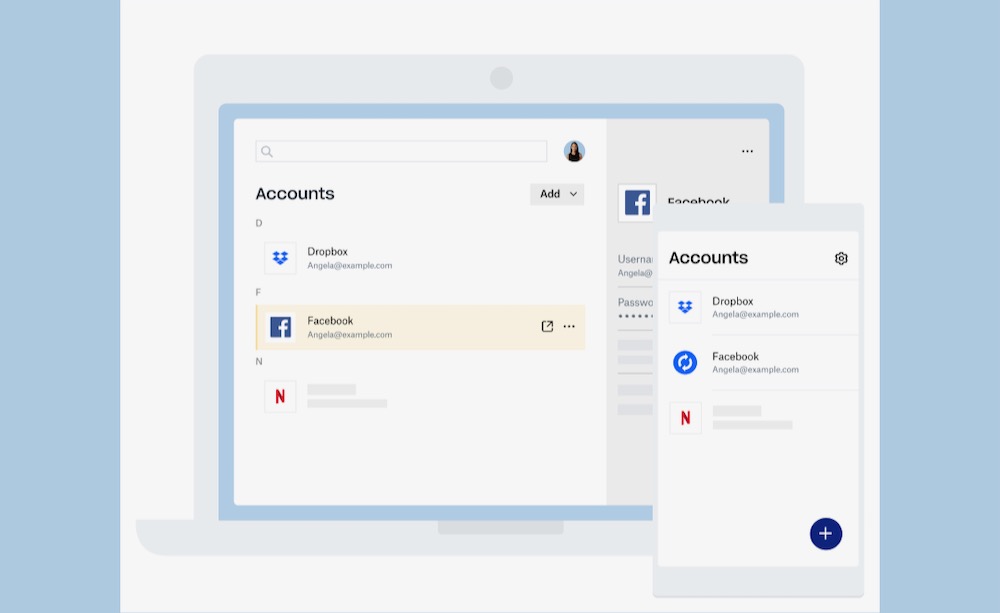 – Dropbox Passwords—The result of Dropbox’s acquisition of Valt last year, Dropbox Passwords allows users to seamlessly log in to websites and apps by storing passwords and syncing them across devices with zero-knowledge encryption. 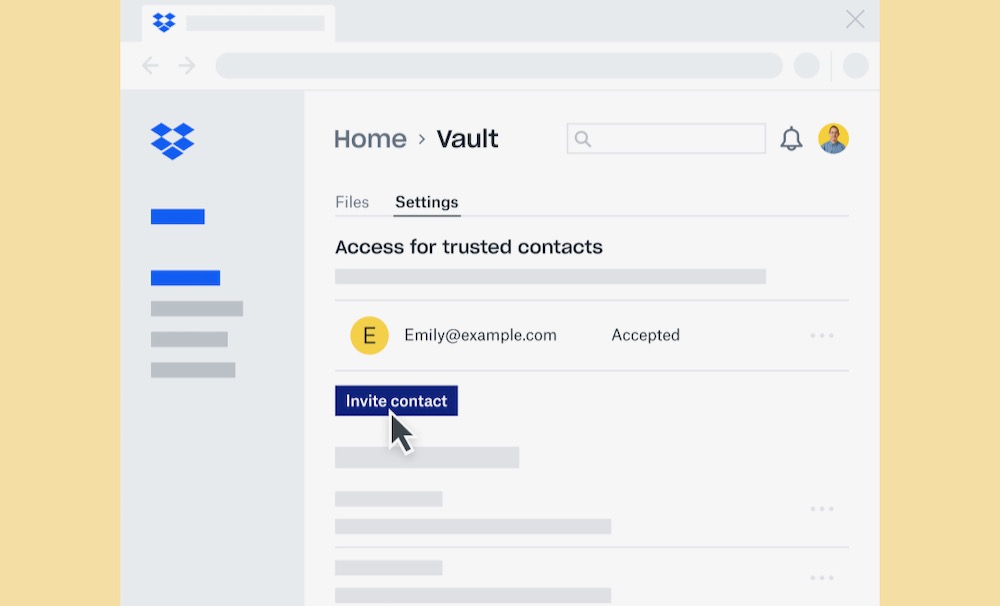 – Dropbox Vault—Secures and organizes users’ most important documents and allows them to grant emergency access to select friends or family, so only their loved ones can access the files when needed. Vault offers an additional layer of security, including a 6-digit PIN, on top of Dropbox’s existing best-of-breed security features. 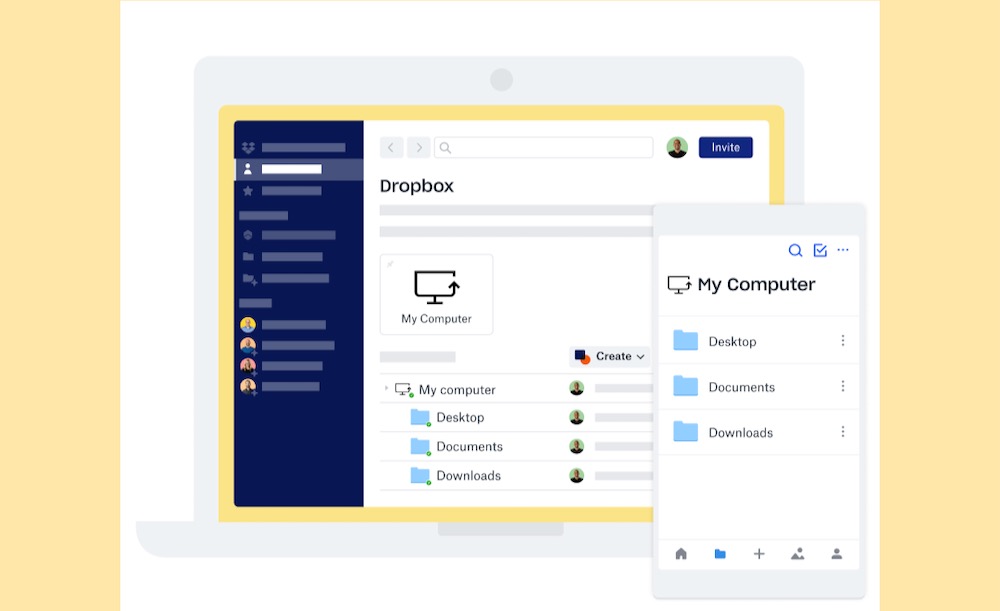 – Computer backup—Automatically backs up users’ Mac or PC folders to Dropbox for secure access on-the-go and retrieval even when hardware fails or is lost.

Dropbox Family is another new plan which gives up to six family members individual accounts but unified billing.

This means families can create a shared space to access photos and other important family documents.

Each family member will also have space to store their own private files along with all the Dropbox Plus features. 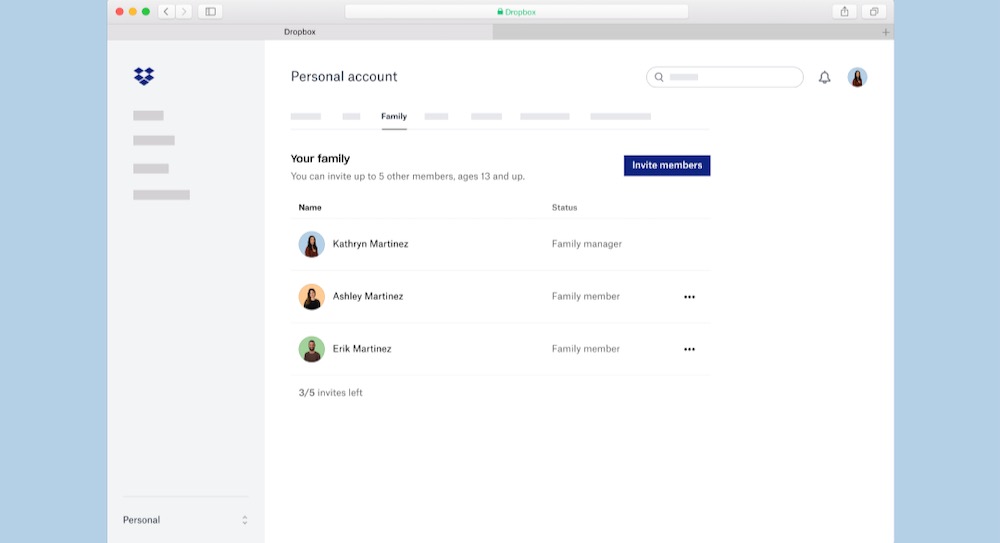 Dropbox Family will go live for Dropbox Plus users in the coming weeks.

“According to IDC survey data, 31 per cent of workers are concerned about lost productivity due to shifting to work from home,” said IDC analyst, Holly Muscolino, Research VP, Content Strategies and the Future of Work.

“However, a recent poll shows that 70 per cent of organizations would be investing in content sharing and collaboration over the next 12 months to support at-home workers.

“With today’s announcement, Dropbox has created a single place to help users get better organized at work and at home, to help them stay productive.” 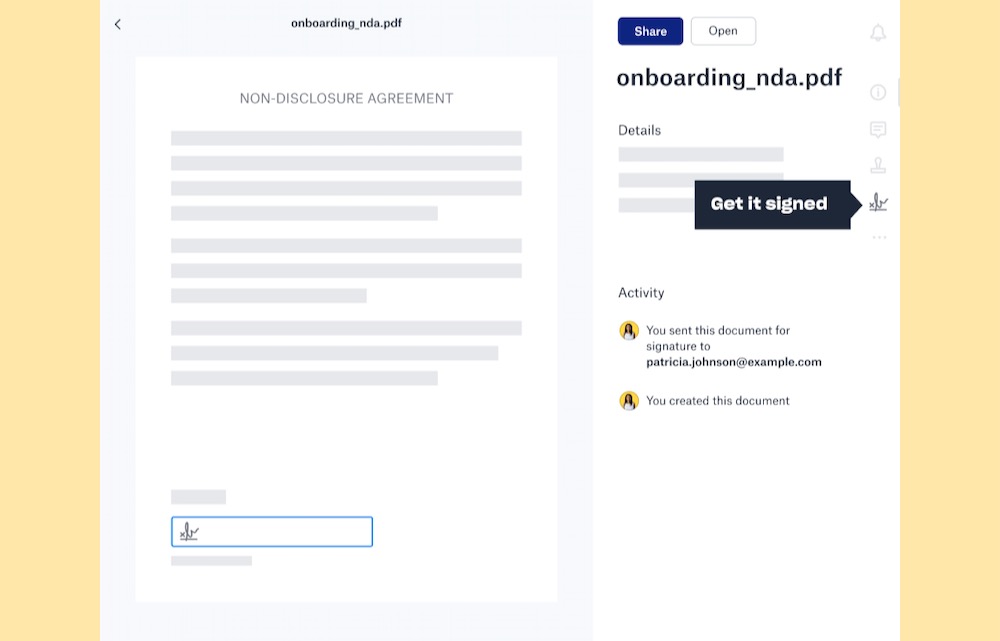 – HelloSign eSignature embedded as a native feature within Dropbox, bringing the joint value proposition of HelloSign and Dropbox to life. The integrated user experience is the first of its kind, and makes HelloSign the default eSignature solution within Dropbox. This new workflow enables users to easily send, securely sign, and safely store their most important agreements without leaving Dropbox. This functionality will begin rolling out to users in private beta in the coming weeks and will become generally available to all users in the next month. Those interested in receiving availability updates can sign up here. 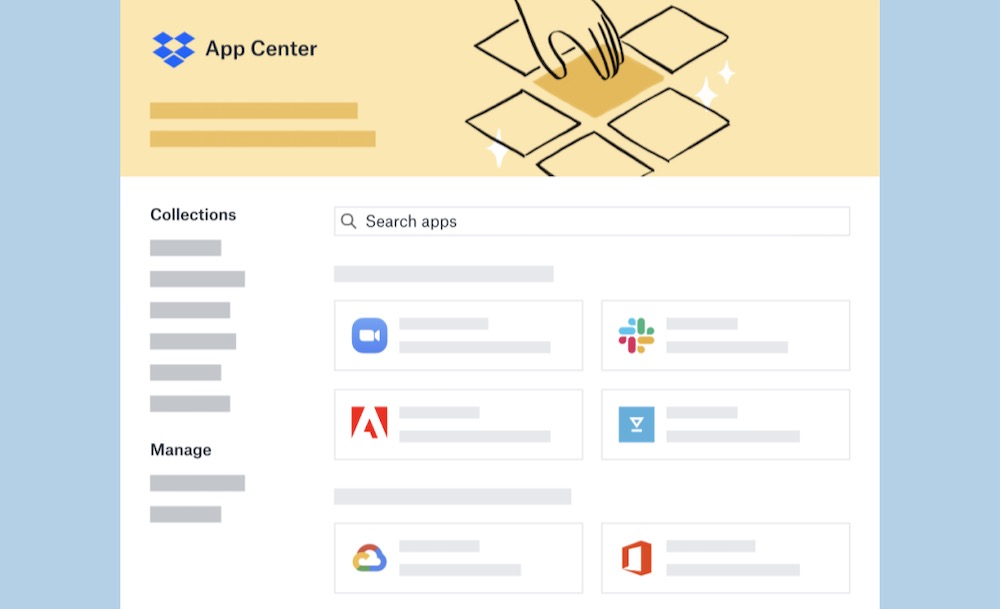 – Dropbox App Center gives users a centralized place to discover and connect best-of-breed tools from Dropbox partners including Zoom, Slack, and Google. The App Centre is available to a subset of users in beta with more than 40 integrated partners starting today, and more partners coming soon.