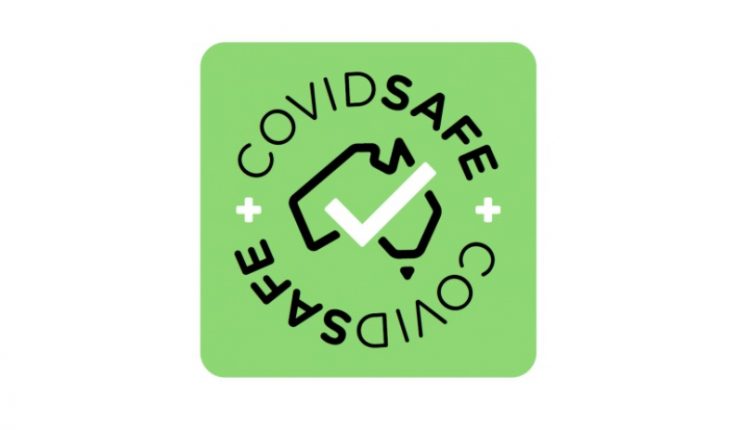 Apple has just released the beta version of its iOS software that will allow the iPhone version of the Australian government’s COVIDSafe app to operate even more efficiently.

This upcoming update will provide an API (application programming interface) for public health apps like COVIDSafe to use the iPhone’s Bluetooth functionality at its full potential. 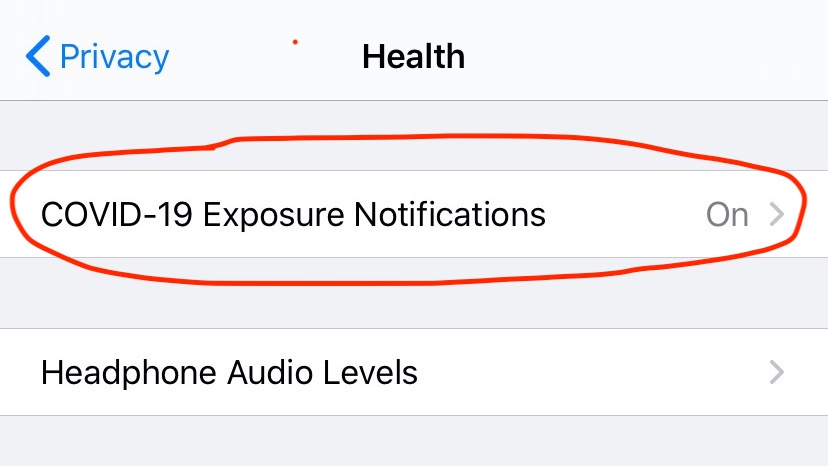 Apple would not confirm whether it made a special dispensation to the Australian Government before it released its app on April 26.

The question was whether the COVIDSafe app could work if the app was running in the background or whether it needed to be running in the foreground while the iPhone is locked.

There have been conflicting statements from the government about the COVIDSafe app and how it works with – one saying it needs to be opened and another saying it’s fine to run in the background. 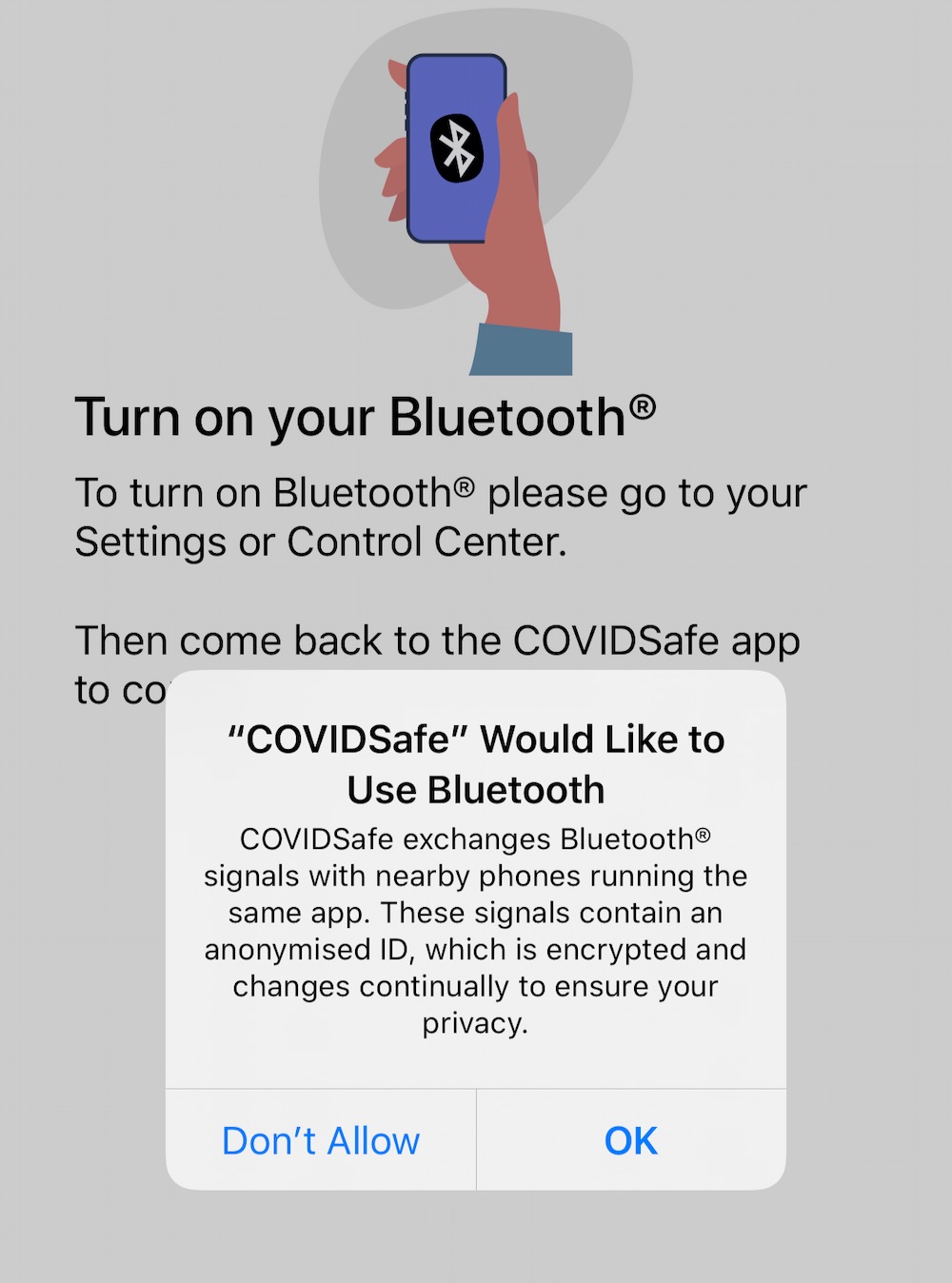 This new API from Apple will reportedly resolve this issue once and for all so the COVIDSafe app will operate as intended (while in the background or running in the foreground) while still respecting your privacy and security.

iPhone users can expect iOS update 13.5 in the coming days that will enable the new API for the COVIDSafe app to operate more accurately.

This beta update for developers will include a new entry in the privacy section of the Heath app which will allow users to toggle COVID-19 Exposure Notifications on and off.

Apple is working with Google on a more comprehensive update which will actually incorporate all the functionality of the COVIDSafe app and make it a built-in feature of iPhones and Android smartphones in the coming months.

May The 4th Be With You! Here’s how you can celebrate Star Wars day