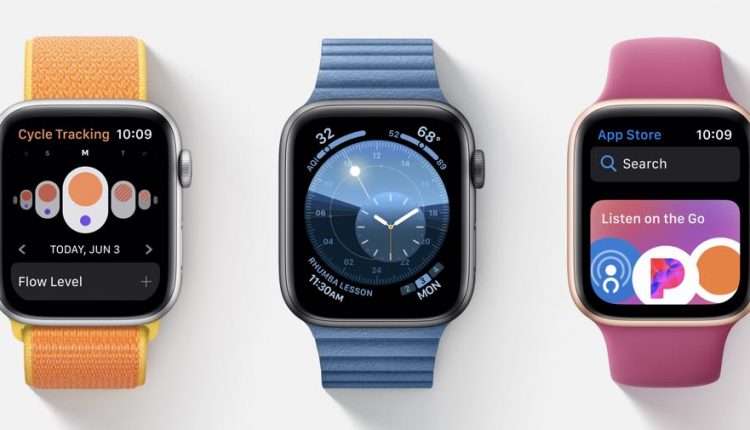 Apple has unveiled significant updates to watchOS to make the Apple Watch an even more independent product to access even more apps and content without your iPhone.

Also revealed was the tvOS upgrade which will now include multi-user support to offer personalised recommendations for the whole family.

In watchOS 6, Apple Watch will receive its very own app store so users can search for and install apps directly to the device instead of installing them through the iPhone.

A new streaming API will also be introduced to allow users to stream audio content like music and pod casts directly to Apple Watch. 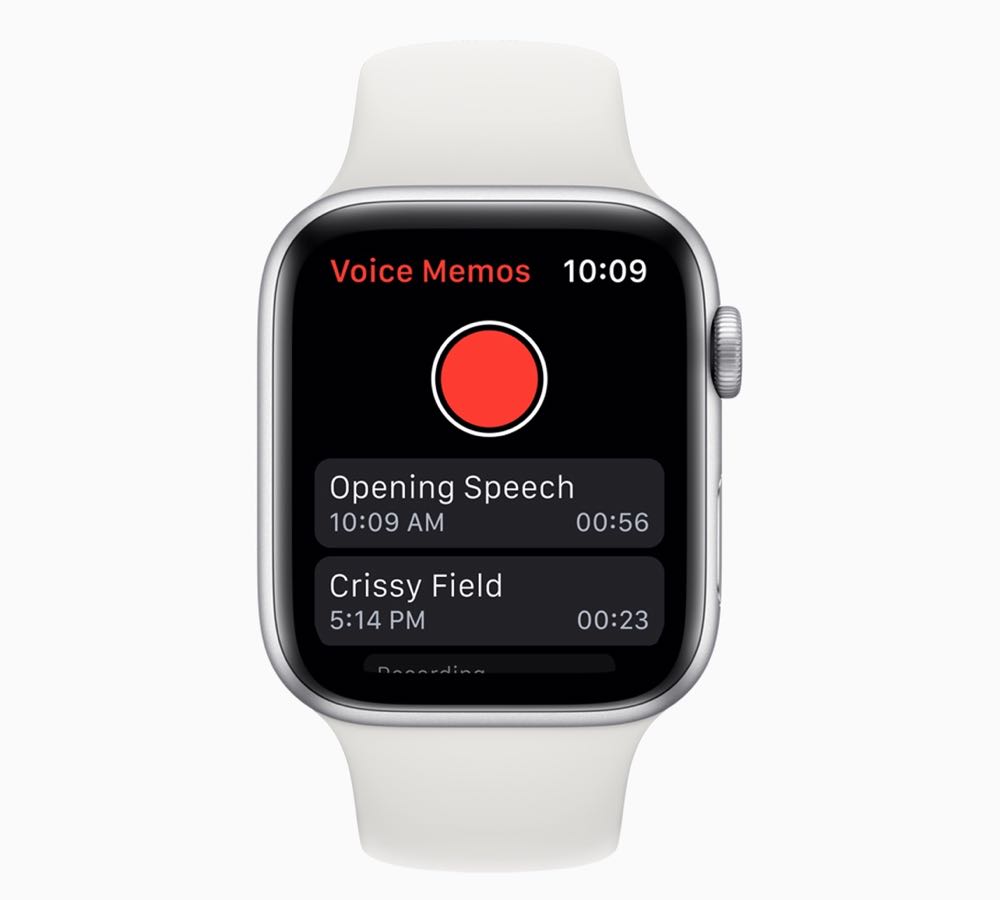 On the health and fitness side, the Apple Watch will improve its credentials with a new feature called Trends that will offer comparisons of your previous efforts with steps, exercise, standing and walking and running pace and compare it with current exercise levels.

There will also be new watch faces that offer more complications and cool designs.

New complications will also be introduced to monitor current decibel levels, cellular signal strength, the chance of rain and the ability to tap and record of voice memo right on your wrist. 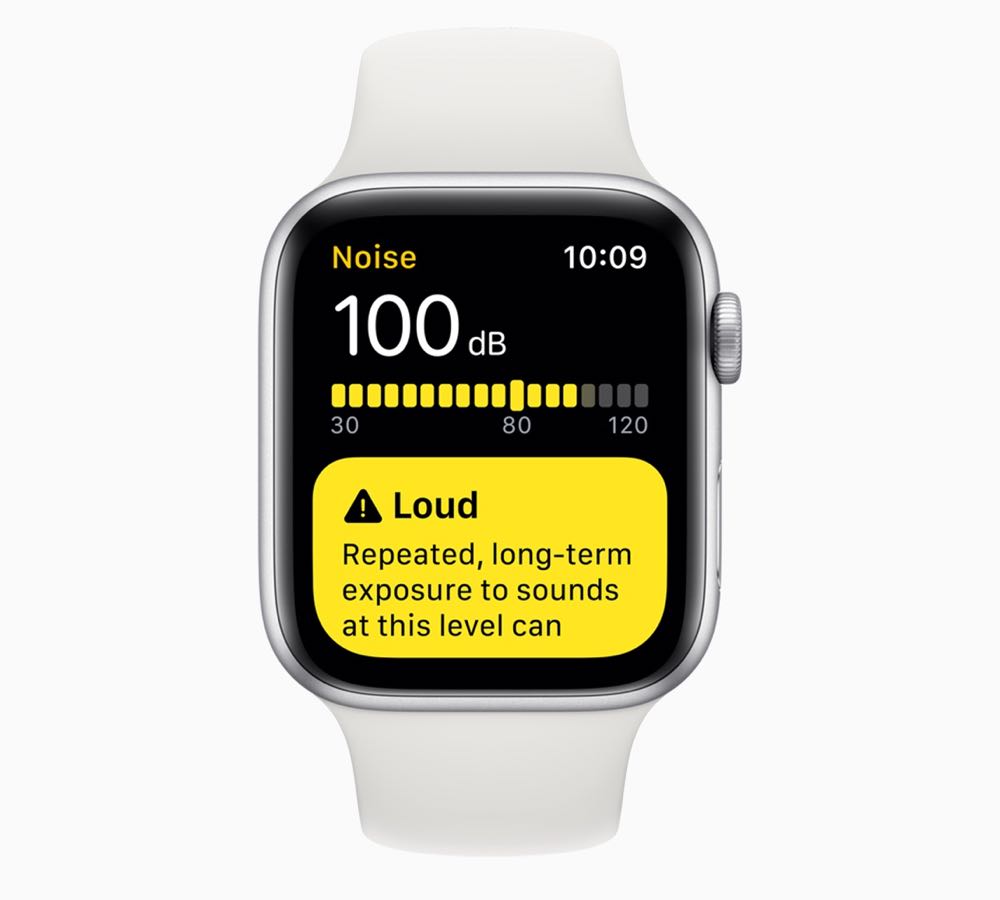 The Taptic Engine will also silently tap out the hour on your wrist or set a chime to ring at the top of each hour.

And if you hold two fingers on your watch face, the device will tell you the time out loud.

Cycle Tracking lets women visualise their menstrual cycle and alert them when it predicts their next period and when a fertile window is about to begin. 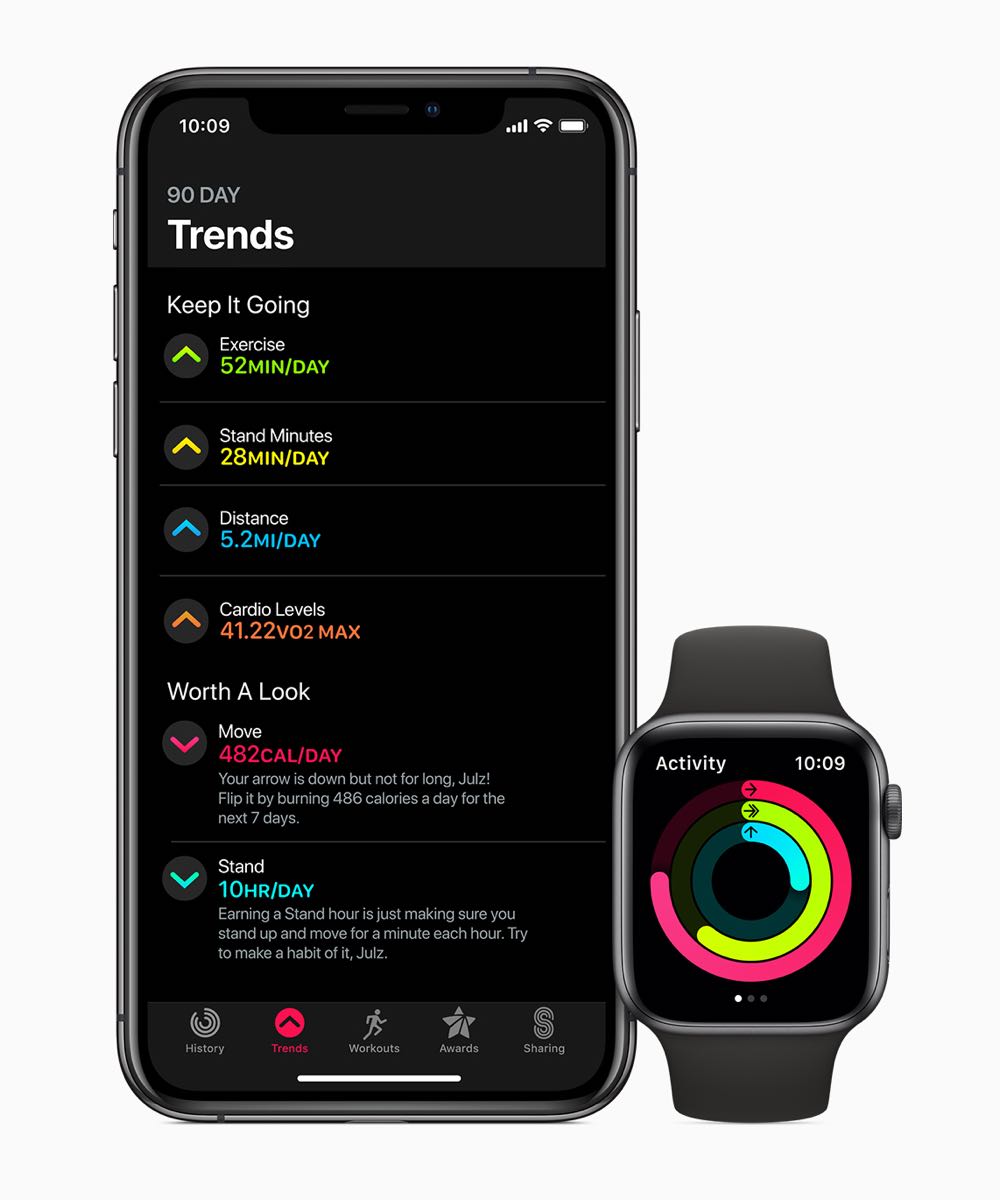 In the new tvOS, users can enjoy a karaoke-like experience with scrolling lyrics through Apple Music that move in time with the song.

And if you’re a gamer there is also some great news. 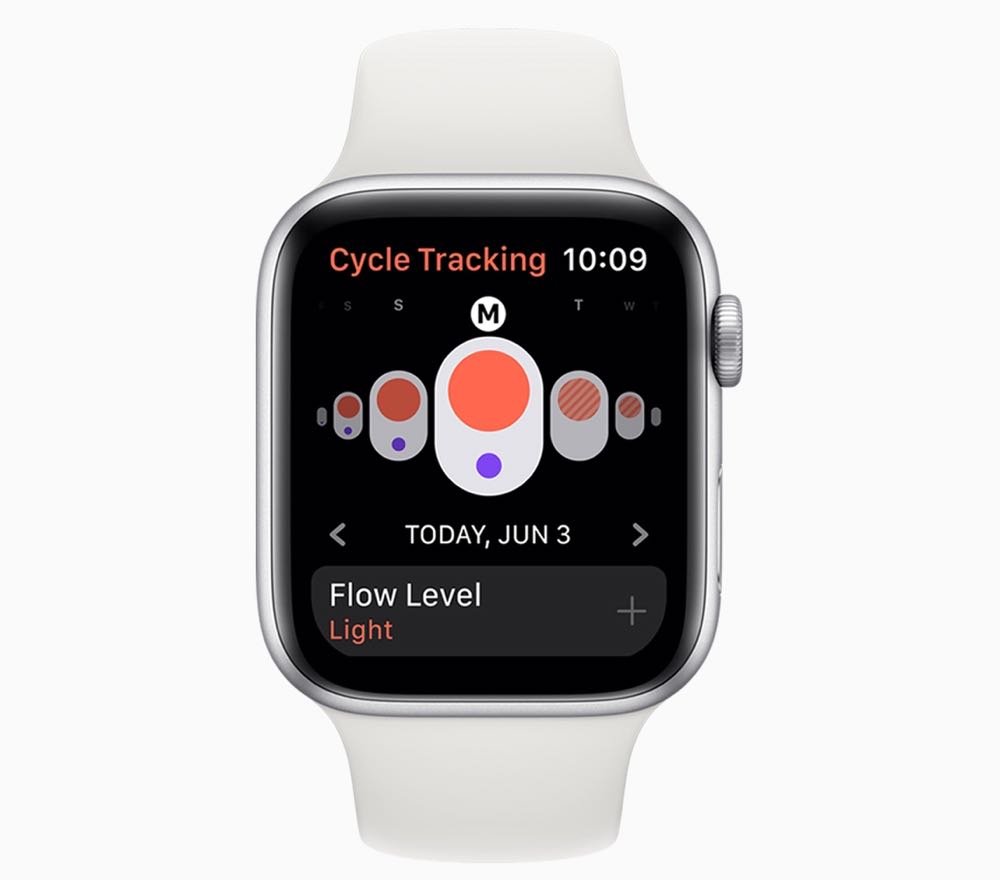 with the Xbox and PlayStation controllers to take your play to the next level.