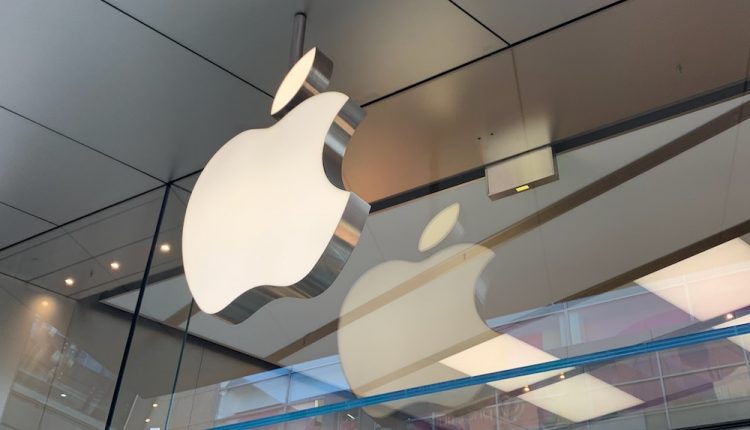 The rumours about Apple working on a car just won’t go away. And they were fired up even further with reports that Apple is on the verge of signing a deal with Hyundai and sister company Kia to manufacture its electric car.

Bloomberg is reporting the partnership will include Apple making a $US3.6 billion investment in Hyundai.

Reports suggest the car won’t be seen on the road before 2024.

Apple’s involvement isn’t entirely clear but it’s fair to say the company will focus more on the car’s operating system and autonomous driving capabilities and leave the actual car manufacturing to Hyundai.

And it is also unclear whether the car will be badged with the Apple logo.

It is more likely the vehicle will be labelled as being powered by Apple technology, software and services.

The latest rumours about the so called “Apple Car” suggest the project will an autonomous electric vehicle.

There are also suggestions Apple is also in talks with other car manufacturers.

So why would Apple want to get into the car business?

The car industry is rapidly adopting even more technology and forming partnerships with tech companies who bring the latest innovations and connectivity options to the table.

A few days ago Ford announced a deal with Google which will see Ford vehicles from 2023 running the Android platform.

Apple could very well be developing an all-new car operating system to give its millions of developers yet another platform to create apps for on top of the iPhone and iPad OS, macOS, watchOS and tvOS. carOS could be added to that list.

CarPlay is already a favoured feature for drivers so they can enjoy safe and easy access to the apps on their iPhone while they are behind the wheel.

In the Apple Car project, the company could be building an even more significant software backbone for the vehicle which would then extend the reach of the Apple ecosystem.

Apple’s hardware may work in tandem with the new carOS.

For example, the car may be able to be unlocked with the iPhone or Apple Watch or able to access even more content and information by using voice commands through Siri.

The Apple project may also involve software and technology that will allow autonomous vehicles to connect and talk to each other to make it even safer for passengers.

There were also suggestions the Apple vehicle could be used as a self-driving robot taxi, courier and food delivery service.