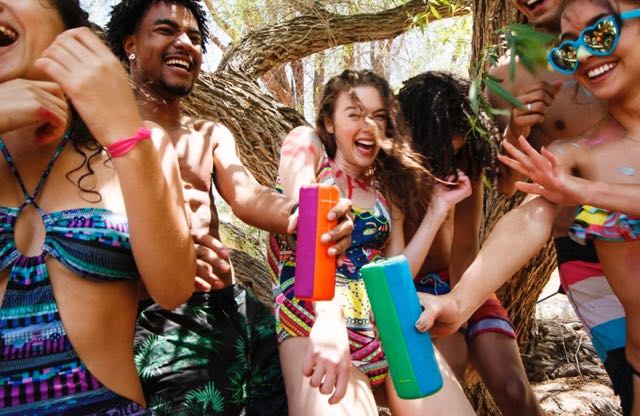 The UE Boom Bluetooth speaker literally made a big noise when it was introduced two years ago and now the follow-up – the UE Boom 2 – is taking it to the next level.

The tubular UE Boom 2 speaker from Logitech looks almost identical to the original and it can stream your music from your mobile device via Bluetooth over a range of about 30m.

It is made from durable plastic with a tightly woven stainproof fabric cover over the speakers that can repel dirt and water.

UE Boom 2 is shockproof and dirtproof. And while the first UE Boom was water resistant, the new UE Boom 2 has an IPX7 rating which makes it completely waterproof.

It can be submerged at a depth of one metre for up to 30 minutes and you can drop it from a height of 1.5 metres.

And it’s here just in time for summer so it can play your music not only by the pool but also in the pool.

It’s equally at home at the beach and won’t have any trouble handling the sand either. 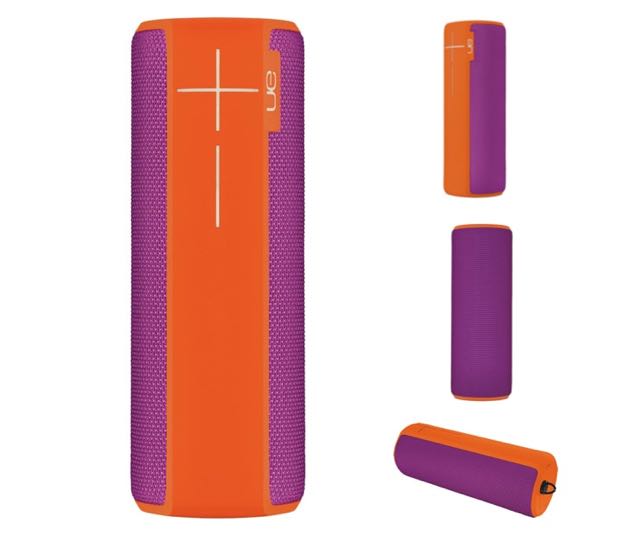 And on the audio side, there’s also been a significant improvement.

It has a redesigned driver and it can clearly be heard that the audio quality has taken a step up with improved bass and clarity.

It’s also louder than the original as well with a top volume that’s added 25 per cent on its predecessor.

Those improved drivers can create an even larger sound from a relatively small enclosure.

And because of its shape the sound radiates outwards in all directions so you don’t need to be in one position t hear the music well – you can be anywhere. 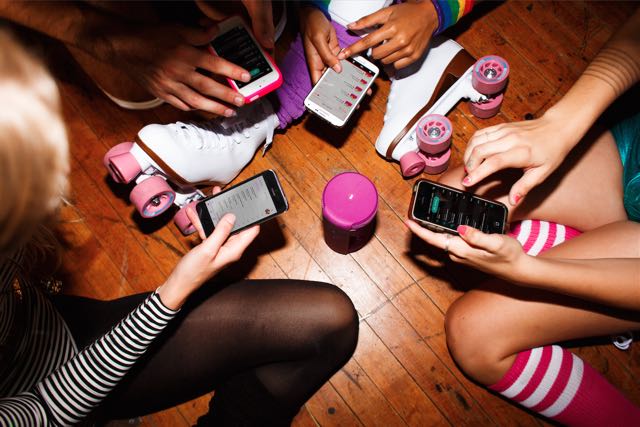 Controlling the music has also improved with the UE Boom 2.

Before you had to use your device to navigate your tracks but now the UE Boom 2 has gesture controls.

When you’re holding the speaker you can tap the top of the device to pause your music and double tap to go to the next track.

Once again the UE Boom’s app also adds some great features and control as well.

From the app you can set up a second UE Boom speaker to power your party and also tweak the equaliser to suit how you want your music to sound.

You can now update the speaker’s firmware wirelessly through the app as well – in fact, that’s exactly what we did when we paired the speaker for the first time. 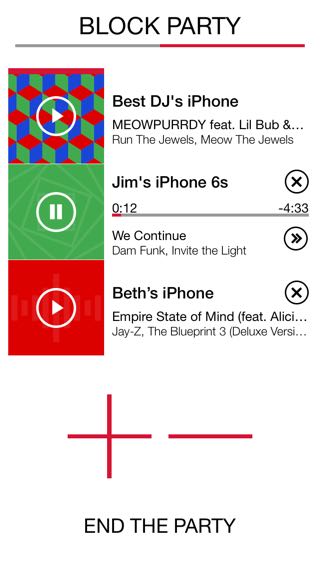 The app also shows the battery level which, at full charge, can run for up to 15 hours.

The Block Party app can also ramp things up at your next party. Friends who have the app can take turns streaming their favourite songs to the speaker.

There’s a lot of competition in the Bluetooth speaker market and the UE Boom 2 will appeal to listeners who want to take their tunes anywhere without the worry of breaking a delicate device.

There are better sounding Bluetooth speakers in the market but they are also more expensive but you couldn’t think about taking them out of the house, let alone beside the pool.

The UE Boom 2 speaker is available now in six colours.

The UE Boom 2 is a rugged speaker that can deliver impressive audio quality no matter where you want to listen to your favourite songs.