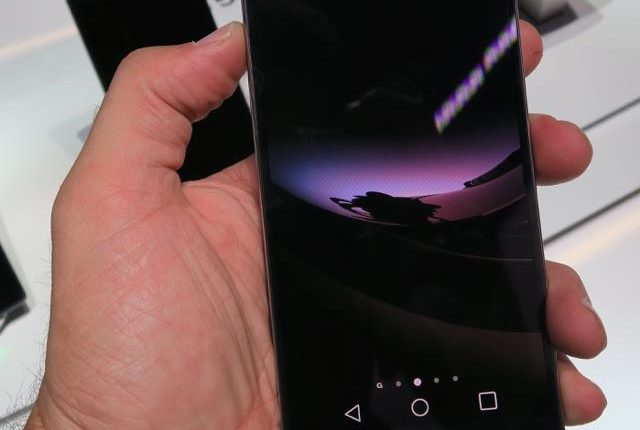 LG unveiled its second curved smartphone – the G Flex 2 – at the International Consumer Electronics Show and Tech Guide has taken a hands-on look at the device.

There are some people who might be wondering why you’d need a curved smartphone.

One answer is that our phones used to be curved. Look at the phones we used at home and they were shaped so the handset would comfortably reach our ear and our mouth.

With the evolution of smartphones and the large glass screens the curve was taken out but with the introduction of flexible OLED displays LG has gone back to the future.

This is LG’s second curved smartphone since the introduction of the first G Flex at last year’s CES.

This time out though LG has actually reduced the screen size from 6-inch down to 5.5-inch which makes the G Flex 2 a little more compact and easier to hold.

You’d be hard pressed to find a straight surface on the device – the screen, the back and the sides are all curved.

When you make and receive a call the device follow the contour of your face for greater comfort. And even when not in use, the curved shape for us means it will sit a lot easier in our back pocket.

Like LG’s excellent G3 smartphone, the G Flex’s buttons are all on the back including the main on/off/sleep button and the volume controls.

No buttons on the side means the screen can go edge to edge and you end up with a large screen device that is actually smaller than other smartphones with similar screen sizes.

G Flex 2 is also noticeably thinner and the gentle curve is only obvious when you put the device down on a flat surface.

If you put it screen down and accidently sit on it, there’s no need to worry.

It’s not called Flex for nothing – the screen can flatten out completely without breaking before returning to its curved shape.

The back of the device is made from glossy plastic that’s designed to look like metal and give it a premium look and feel.

And like last year’s model, it is self-healing plastic that can repair minor scratches from rubbing on change and keys in your pocket in less than 10 seconds according to LG.

Despite the reduction in size the G Flex 2 display’s quality is actually better than its predecessor’s larger screen. It has now been stepped up from 720p to full high definition 1080p.

Under the hood, the LG G Flex 2 has some impressive credentials.

There’s an octa-core Qualcomm Snapdragon processor and the latest Android 5.0 Lollipop operating system onboard as well as a microSD card slot to expand the either 16GB or 32GB of built-in memory.

Other features inherited from LG’s G3 is the laser auto focus for the 13-megapixel camera along with optical image stabilisation. 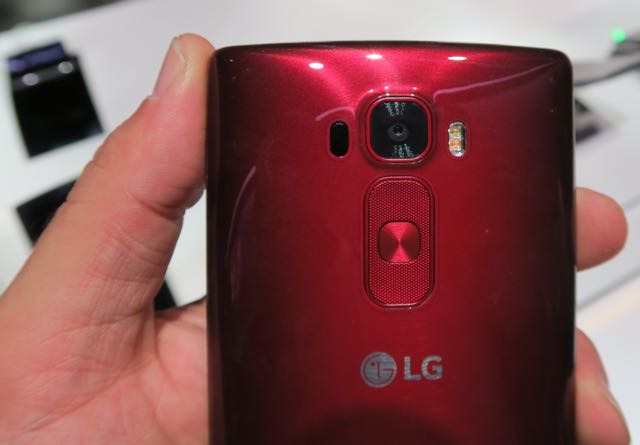 It also has the same selfie mode – hold an open palm in front of the camera and then make a fist to start the timer to take the picture. No more trying to reach the capture key while holding your pose ever again.

The 3000mAh battery is not removable but it can achieve 50 per cent capacity after only 40 minutes of charging.

No word yet on when the LG G Flex 2 will be released but its new design and features and, of course, that curved screen will make people sit and take notice when it is.

Five of the coolest and quirkiest gadgets we found at CES