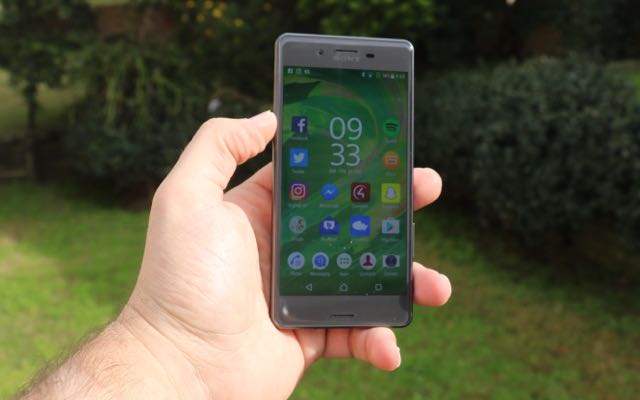 Sony is hoping that X marks the spot for success with its latest Xperia X Performance – the new flagship product for this latest range which was unveiled at Mobile World Congress in Barcelona in February.

Well, the Sony Xperia X Performance has finally arrived and Tech Guide literally took it for a test drive.

I journeyed into the country, driving a Mustang convertible with my mate and Two Blokes Talking Tech co-host Trevor Long who was in his own Mustang (a V8 GT – thanks very much) to put the device through its paces.

Our destination was Trevor’s mum’s pub at Walcha in regional NSW – more than five hours drive from Sydney. 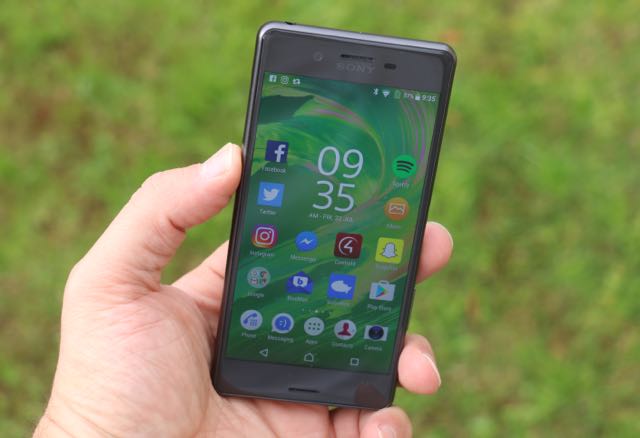 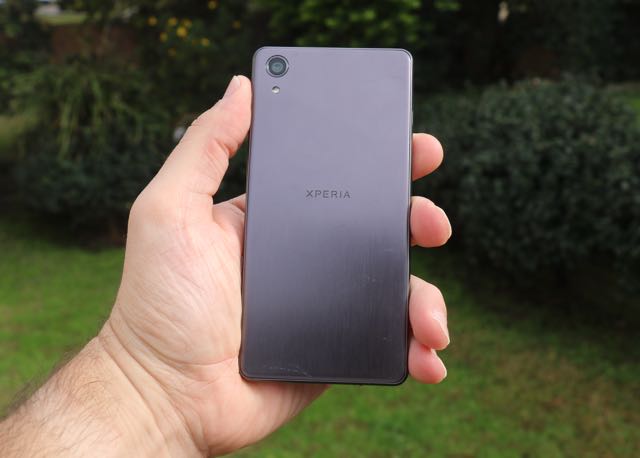 While I had the Sony Xperia X Performance, Trevor had the entry level Sony Xperia XA which is the slimmest 5-inch smartphone to suit his smaller girl-like hands.

I have always liked larger screen smartphones so the Xperia X Performance was a good fit for me.

Sony has designed the product with a refined look and a sophisticated design. 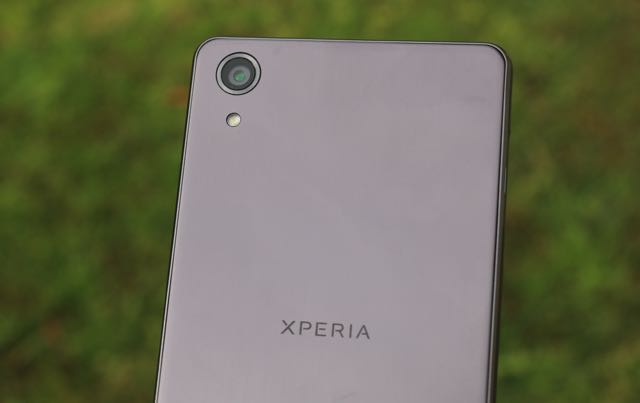 The Xperia X Performance has smooth rounded edges with the glass of the 5-inch full high definition display also merging smoothly into the sides of the device.

The back panel is made of brushed metal with Xperia rather than Sony (like it was on previous models) etched across the middle.

On the right edge is the on/off/lock switch that’s also a fingerprint reader along with a volume rocker key. 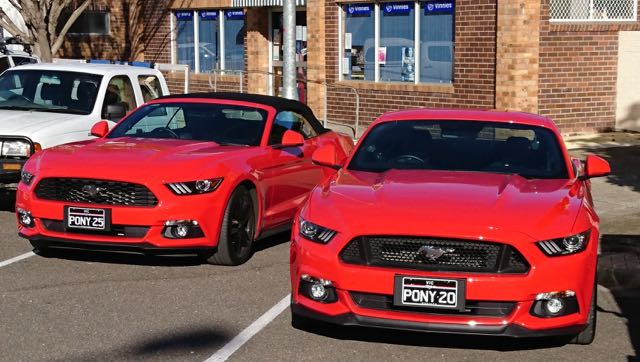 There’s also a dedicated camera button that brings the camera to life in a second and also acts as the shutter button just like a real camera.

You can also access the SIM card and microSD card through a hatch on the left edge rather than looking everywhere for a pin to open up the SIM tray like you would on other smartphones.

And despite the sleek looks and design, the Xperia X Performance is also waterproof.

On our drive in the Mustangs, we naturally paired our devices to the cars’ Sync systems to call each other and to stream our music.

Along the way we tested other features like the camera, general performance and the battery life.

Right off the bat, the thing I liked apart from the smooth design, was the quality of the Xperia X Performance’s screen.

This is the top of the line model and the display is crisp and clear with warm and vivid colours thanks to the Triluminos Display for mobile.

It’s a shrunken down version of the technology Sony uses on its excellent Bravia 4K TVs.

It was clearly brighter and sharper than Trevor’s $499 Xperia XA’s 720p display despite his attempt to trick up the quality in the settings. 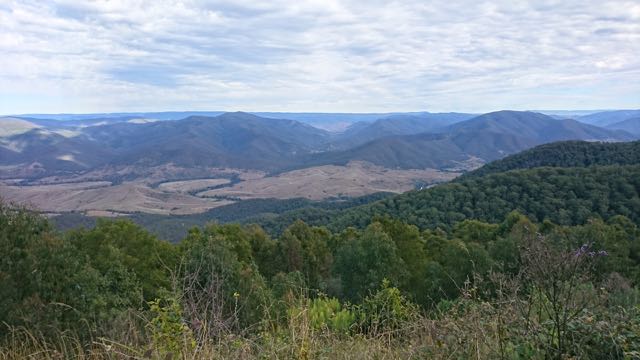 Processing power on the Xperia X Performance is impressive with the Qualcomm Snapdragon 820 64-bit processor.

The Android operating system is not too heavily weighed down with Sony’s own UI although there are a few double ups like Sony’s music, photos and videos apps alongside the Google versions. But nothing that detracts too much from the user experience.

Apart from making calls on the device on our drive along the New England Highway, the Xperia X Performance was also our camera as well as our source of entertainment. 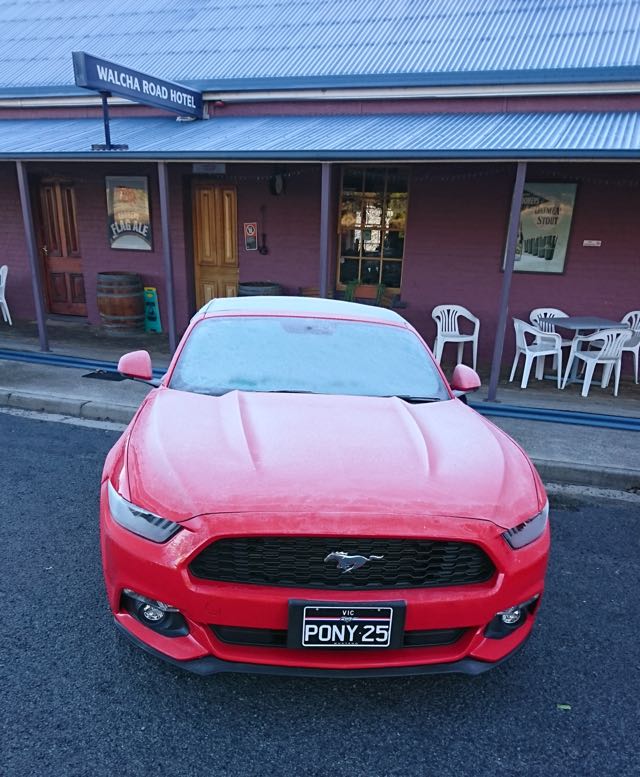 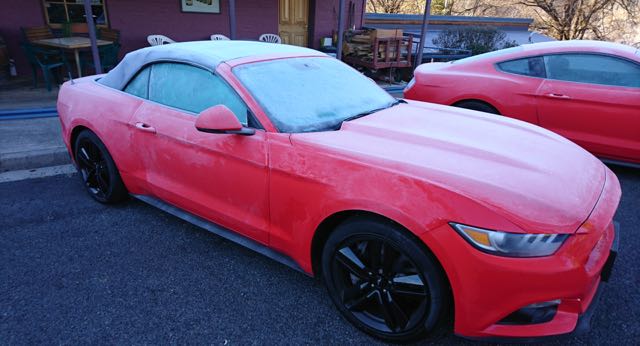 On the camera side, the Xperia X Performance has a 23-megapixel rear camera with hybrid auto-focus which meant you could take sharp pictures quite quickly.

It also has a 13-megapixel selfie camera.

The main camera was really impressive and it took sharp and bright images with punchy natural colours.

There are plenty of smartphones where the photos look amazing on the device’s screen but then when you open them up on your computer they look a lot less impressive. 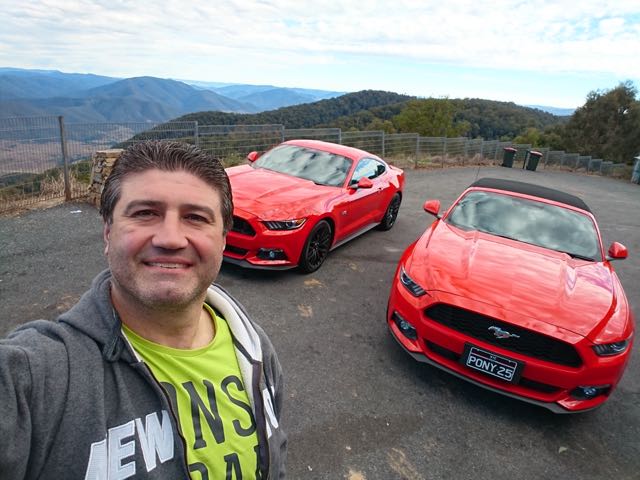 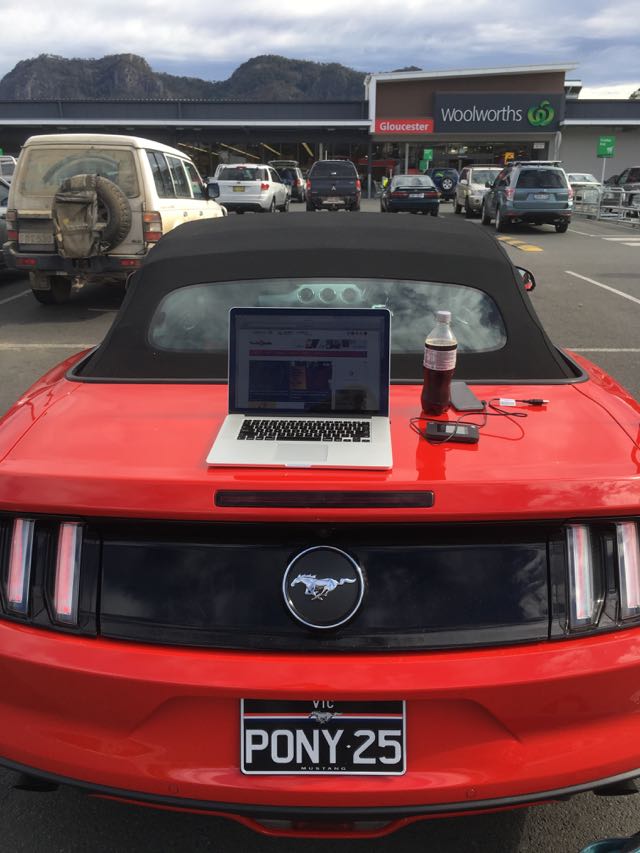 That wasn’t the case with Xperia X Performance’s camera. The images still held their own which meant they were high quality to begin with.

Even the selfie camera – despite have a lower resolution – still produced some decent images.

When shooting video, the onboard optical image stabilisation also came into play. Resting the phone in a stand on the dashboard of the demonstrated how smooth your videos will be.

You can see the bonnet of the red Mustang moving up and down quite noticeably but the camera managed to keep the frame still.

The only disappointment with the camera was that you can’t shoot 4K video. You’ve got to be happy with full HD. 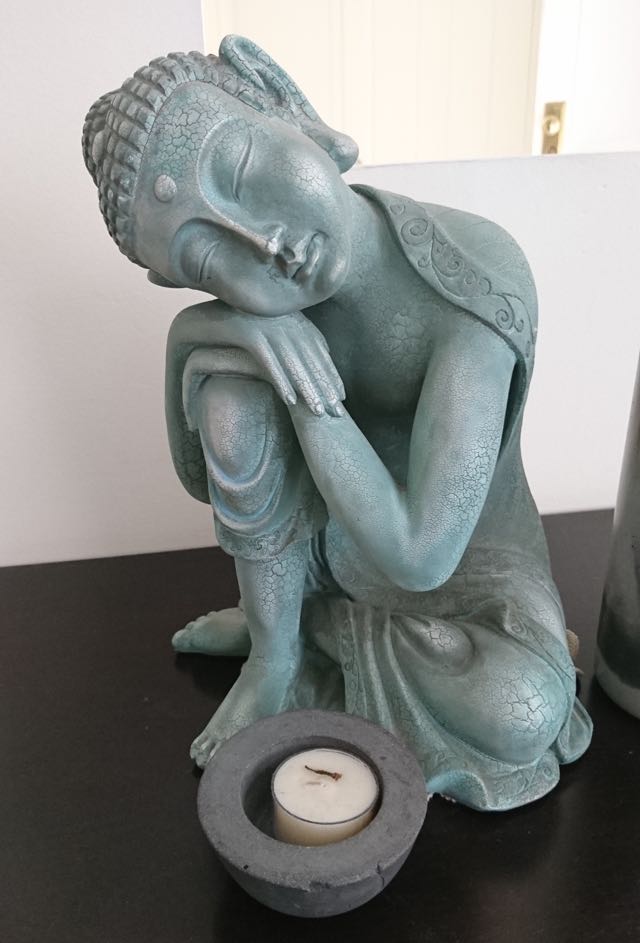 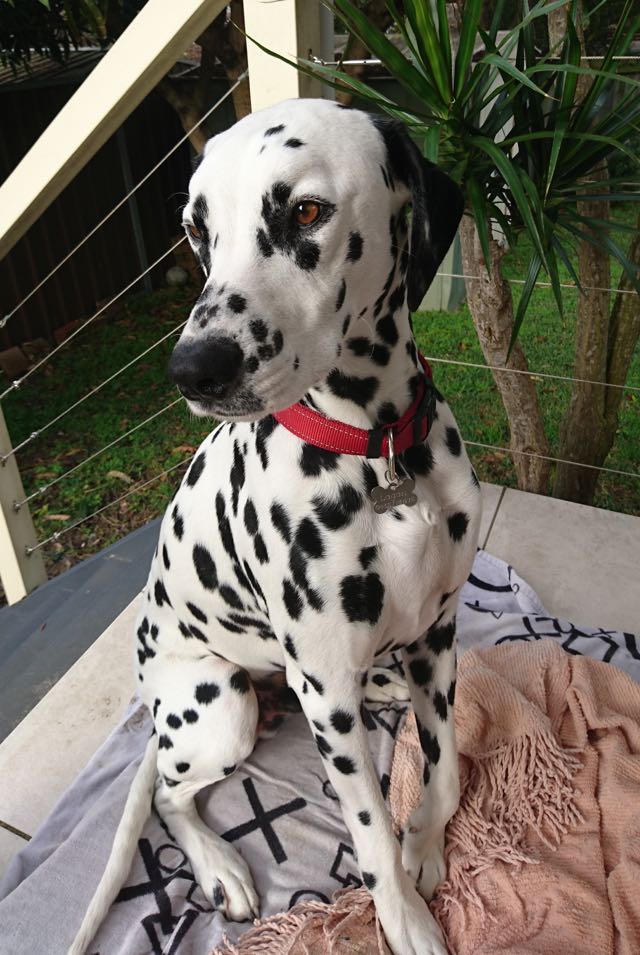 We also liked the Sony Xperia Movie Creator which takes images and videos from you album and lets you create a short movie complete with on-screen text and backing music.

On the battery side, the Xperia Performance X doesn’t have same two-day battery life that the XA and Xperia X offers.

This top-of-the-line model has a higher resolution screen and a faster performance so you’re not going to get the same battery life. But it was no worse or better than similar smartphones.

What really sapped the battery was streaming music to the Mustang’s audio system. You could see the battery percentage dropping pretty quickly.

On the way home in the car we didn’t stream music from the Xperia Z Performance and the battery had twice as much power at the end of the drive.

Now not many people will stream music for five hours straight but they will stream some content from time to time and maybe on their commute along with their regular browsing plus sending and receiving emails all day.

Under normal use you’ll smash through a full day and probably make it to morning tea the next day.

It does have quick charging with a 10-minute charge adding more than five hours of use.

The Sony Xperia X Performance is the top phone in the X Series range at $999 with the entry-level XA at $499 and the Xperia X at $799 so there are good, better and best options for customers. 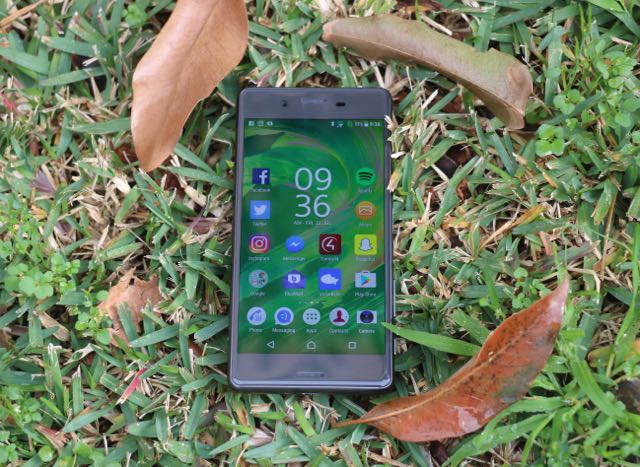 At $999, the Xperia X Performance is just below the Apple and Samsung devices in terms of pricing and it holds its own in most areas against these more expensive models.

The middle Xperia X model, at $799, has nearly identical specs (including the camera) apart from the processor and it’s not waterproof.

If those features aren’t important to you could get away with spending $200 less on the Xperia X.

The Sony Xperia X Performance packs in plenty of features and the peace of mind of being waterproof as well.

It has a slick design and takes excellent pictures and has a great display to enjoy your apps and content.