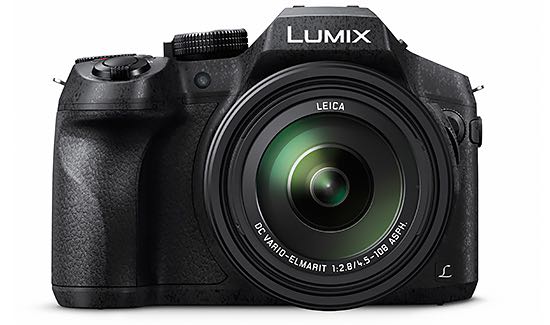 Is it possible to find a camera that can do it all? Does such a beast exist? If it does, it would need to start with a simple rule: that it has an optical zoom sufficiently versatile to cover every shooting situation you are likely to want to capture.

Just in the last few weeks – I suppose it’s the Christmas holiday season coming up that’s spawned it – I’ve had a string of requests for recommendations from friends looking for the ideal travel camera.

It’s been a happy coincidence that I’ve had the FZ300 on loan because in every instance, it’s ended up being an ideal reference as a micro four-thirds shooter to fit the bill. 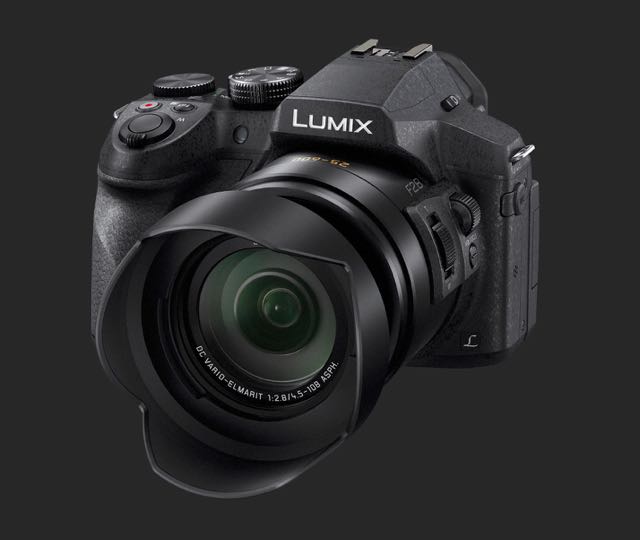 The recipe goes like this: Take one mirrorless, micro four-thirds body with a good sensor and the now well-established feature list to be expected from a Lumix camera, add a super zoom lens that covers from wide to super telephoto and, voila, there’s your ideal travel camera, though perhaps a little less so if it were a very compact camera you were after.

If it is a small, compact shooter you must have, and by small I mean pocketable, then you’ll miss out on the FZ300’s singularly best feature: its super zoom lens. You can’t have it both ways. It has to be either small and pocketable with reduced features or not-so-small but baggable but with a lens that will satisfy all your creative leanings.

So, it’s the baggable one, right? Of course, it is. Good choice. 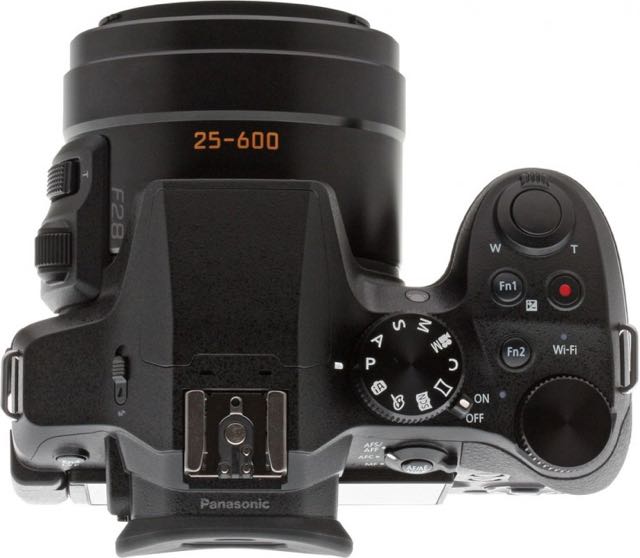 To be clear, by baggable I mean a tote bag, shoulder bag, light backpack, that kind of thing.

I could spend a lot of time here talking about the camera’s performance but there’s little that’s very new here with the FZ300 in terms of features such as focussing and exposure modes and menu options. Take away the super zoom from this camera and you’d be left with a whole bunch of existing Lumix cameras. So I’ll take it as given that you know the Lumix shooters, features and performance-wise, are a quality offering. This holds true for the FZ300. 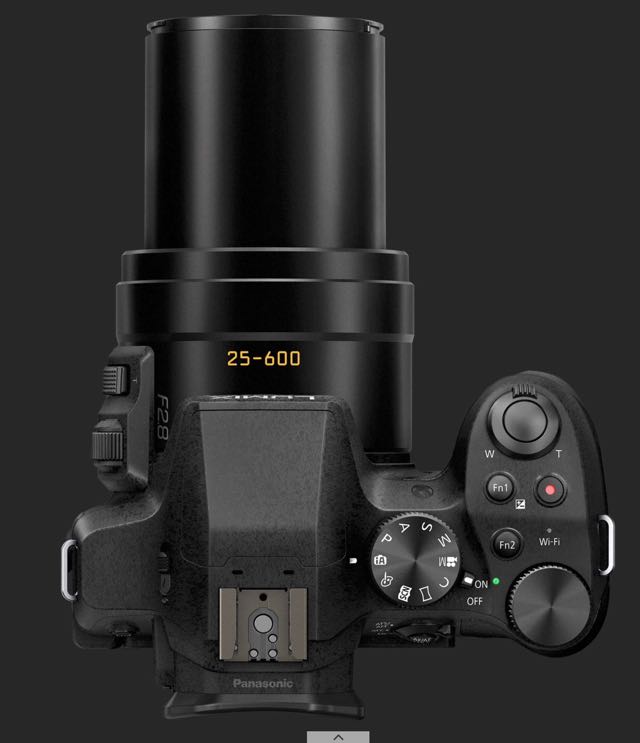 The least you should know is the sensor is a 12.1MP High Sensitivity MOS type, the lens is a 25-600mm (35mm equivalent) fully optical Leica DC Vario-Elmart zoom with full-range f2.8. It’ll shoot 4K, capture stills in 4K Photo mode, writes to SD/SDHC/SDXC memory cards, has full range of shooting and AF modes including Panasonic’s natty Intelligent Auto mode, and will stand up to some water and dust with bravado.

In any case, let’s talk about that lens, which is one of the most versatile of lenses you will find on a DSLM. The zoom range offers the ability to shoot a wide scenic or pick out a detail at 100 metres. 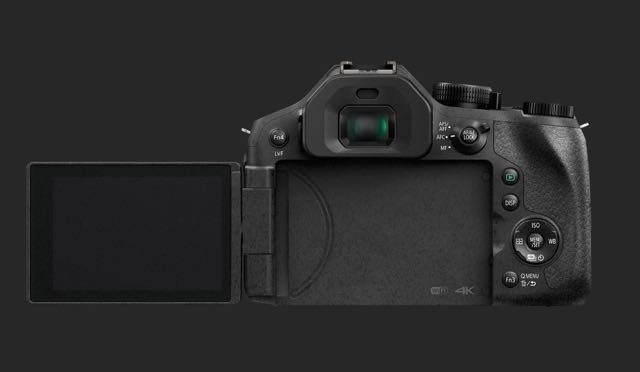 Few cameras on the market offer this versatility. Sony has the HX300, Nikon the P900 and Canon the SX60, all of which have super zoom lenses so you should compare them if you’re a serious shopper.

What I expect you’ll find if you look closely is that while the others have a longer maximum zoom, the image quality starts going south once you crank those lenses out, meaning if you care about image quality, you’ll probably avoid the maximum zoom length in any case.

So what’s the point of having the extra zoom range?

I must stress you test this out for yourself. Outside of the laboratory testing that the most demanding technophiles pore over before reaching a purchase decision, “acceptable” image quality is a subjective matter for everybody else.

That said, let me point out some pros and cons.

On the positive side, the lens is fixed, so dealing with dust and particles settling on the sensor will not be a hassle as you traipse around Europe or Africa or wherever your adventures take you. Make no mistake. This is a BIG plus. 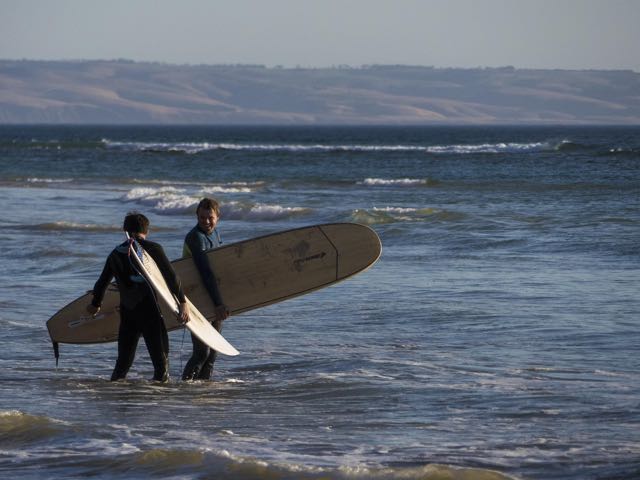 The image stabilisation is excellent, which is just as well, because when cranked out to 600mm, you will have to deal with camera shake, even with a very steady hand so, notwithstanding the use of a support or carefully bracing the camera, camera shake could ruin a lot of shots.

Except that it won’t, thanks to the FZ300’s stabilisation, which I found effective down to 1/30sec when shooting at 600mm.

However, it does soften the image just a tad, so you may want to leave it off until you really need it if your pics lose that razor’s edge sharpness you crave.

It has a maximum aperture of f2.8, constant throughout the zoom range. This is an excellent feature. Pro shooters could only wish for a 600mm f2.8 that fits a DSLR but doesn’t need a small crane to carry it around.

I tested the AF at the fully extended zoom length by shooting some surfers with the sun going down behind them. This is a tough call for any AF system as the high-contrast situation and multiple targets make it difficult to lock on to a target yet the FZ300 still managed to find its mark, though not without hunting on occasion.

The negatives? One thing that drove me batty was the zoom retracting to its 25mm state. This happens when you leave the zoom extended without shooting for 10 seconds.

Thus, in instances where I’d shot with the lens fully extended and captured in 4K Photo mode and then taken more than 10 seconds to chimp the results, the zoom retracts to the 25mm state, which requires a further two/three seconds to leave the preview, return to shooting mode and zoom back out to 600mm.

Every time that happened, I found myself looking up from the camera to see an excellent surfer cutting a cool move but missed the action because of the time it took to reset to shooting at 600mm. There’s a Zoom Resume setting in the set-up menu that will at least return the zoom to its previously set focal length when you switch from play to shoot but there’s no way of getting those two seconds back.

Also, I discovered that when close-range shooting at the longer focal lengths, the AF would find it hard to settle on a subject. You’re better off switching to manual focus, which is controlled by a wheel on the side of the lens that causes the focus to travel a little too freely, so honing in on a subject can be a chore.

I couldn’t find anything else of concern while the FZ300 was in my hands. It covered a tremendous range of subjects with its zoom range, even managing well at macro range.

And on top of all that, its ISO performance up to ISO 3200 is the best I’ve yet seen from a Lumix. Better yet, all this comes in at a price that lets you buy some spare SD cards and still have change from $1000.