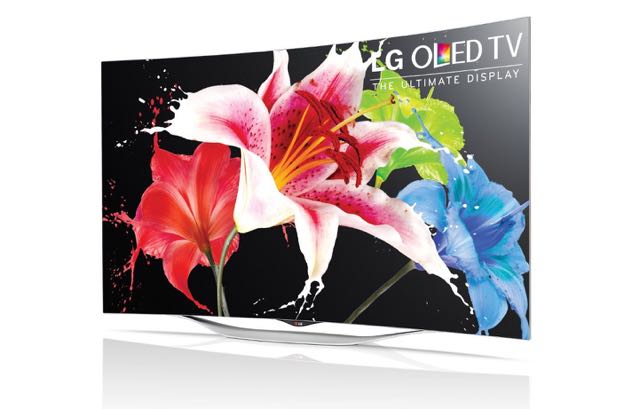 LG has identified OLED as the future for their TV production and this was evident at the recent International Consumer Electronics Show in Las Vegas.

But while the majority of TVs shown off by LG at CES are 4K Ultra High Definition and earmarked for release later in 2015, the company has OLED models in the market already.

Now that’s more expensive than a regular 55-inch LED TV but this OLED TV is nothing like a regular TV.

OLED – short for organic light emitting diode – has a major difference from LED. 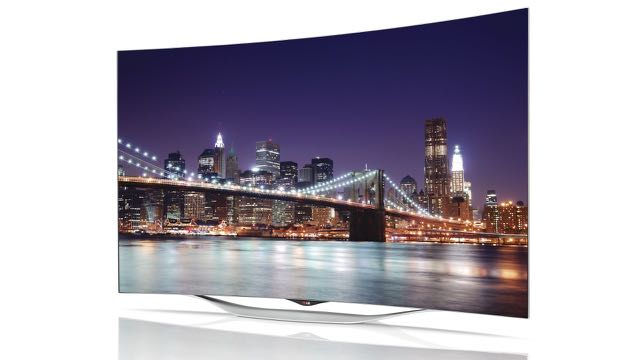 For a start OLED is a material that’s self-illuminating when a charge is passed through it. So, unlike LED, it doesn’t need a backlight.

And you can immediately see the advantage of this with the LG 55EC930T. The screen is thinner than a pencil at just 4.3mm at the thinnest section.

The slim screen really adds to the design appeal of the TV. Add to that the gentle curve in the screen and it really does catch the eye.

The bezel is also wafer thin so all you’ll be seeing is the incredible picture quality.

And it’s all resting on a leaf stand that has a thicker core and tapers (like a leaf) as it rises to support the TV.

But it’s when you turn the TV on when you discover the other strengths of LG’s OLED technology.

Another advantage of OLED technology is the ability to produce the purest blacks and stunning colours.

A panel’s ability to produce deep blacks goes a long way in determining how well it can also produce colours.

With our testing of the LG 55EC930T the black levels were so deep that when we were watching the TV in a dark room we couldn’t tell where the edge of the TV was when the screen was completely dark.

OLED can switch off individual pixels and the light they produce which is why you’re getting these true black levels.

With these incredible black levels, the contrast is also excellent. In fact there is no figure given for the contrast ratio – it is listed as infinite.

Having a larger colour gamut is like buying a larger set of coloured pencils – a pack with 48 different colours instead of the traditional 12 or 24 pack.

LG has added a fourth white sub-pixel to the existing red, green and blue which adds to the picture quality and clarity.

Under the hood is LG’s Triple XD Engine that does all of the heavy lifting to achieve a higher level of image processing.

What showcased the OLED TV’s abilities were Blu-ray Disc movies. The full high definition movies used up every one of the OLED panels pixels and the result is a smooth picture with amazing clarity and detail.

There was hardly any motion judder even in the action scenes of these movies.

Fast panning was also impressively smooth with virtually no blurring. Yet another advantage of LG’s OLED – it’s 100 times faster in terms of screen refresh rate than LCD and LED TV.

And the curved screen creates an even more immersive experience for viewers. And we were surprised by how little reflection we got on the screen.

Another big tick is the simple webOS software that runs the TV.

It’s super simple to set-up, connect to your home network, use and navigate so it will only be a matter of minutes from plugging it in for the first time to navigating all of the main features and accessing content. 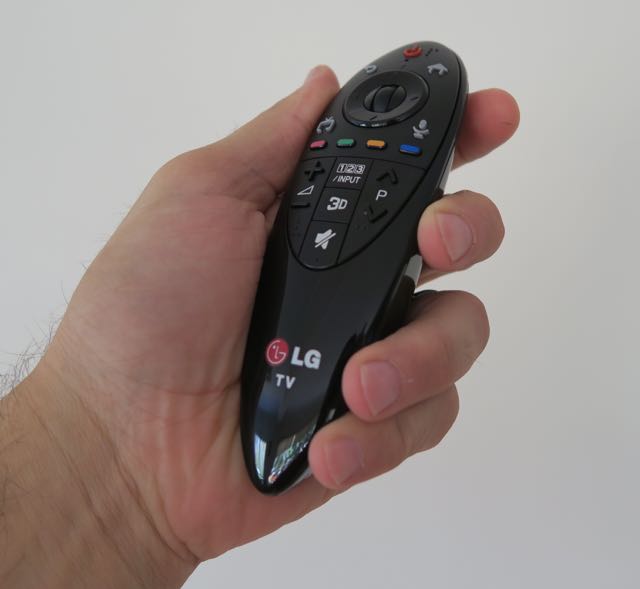 The magic remote is small enough to fit in the palm of your hand and offers true mouse-like operation with an on-screen arrow to easily navigate the menu and sources.

Also on board is 3D viewing as well as Dual Play where two players wearing special glasses can see their own screen instead of having a split screen.

The LG 55EC930T OLED TV is a standout TV that not only looks impressive but has a dazzling picture quality.

But you get what you pay for. In this case the OLED picture quality and design leaves LED for dead.

And when you consider less than two years ago LG’s first 55-inch OLED TVs were more than $11,000, you’re getting a much better TV than that and at a far lower price.