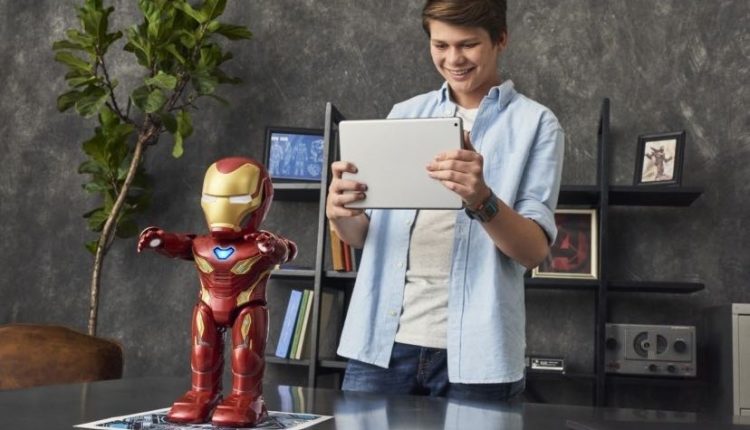 UBTech and Marvel have joined forces with UBTech and come up with an Iron Man MK50 robot that walks and talks, uses augmented reality and can be controlled with simple coding.

Released to coincide with the highly-anticipated Avengers: Endgame film, the UBTech Iron Man MK50 robot stands 32.8cm tall and allows you to play as the high flying Tony Stark.

UBTech is the same company that released a Star Wars First Order Stormtrooper robot and the latest Iron Man MK50 robot has even more technology under the hood. 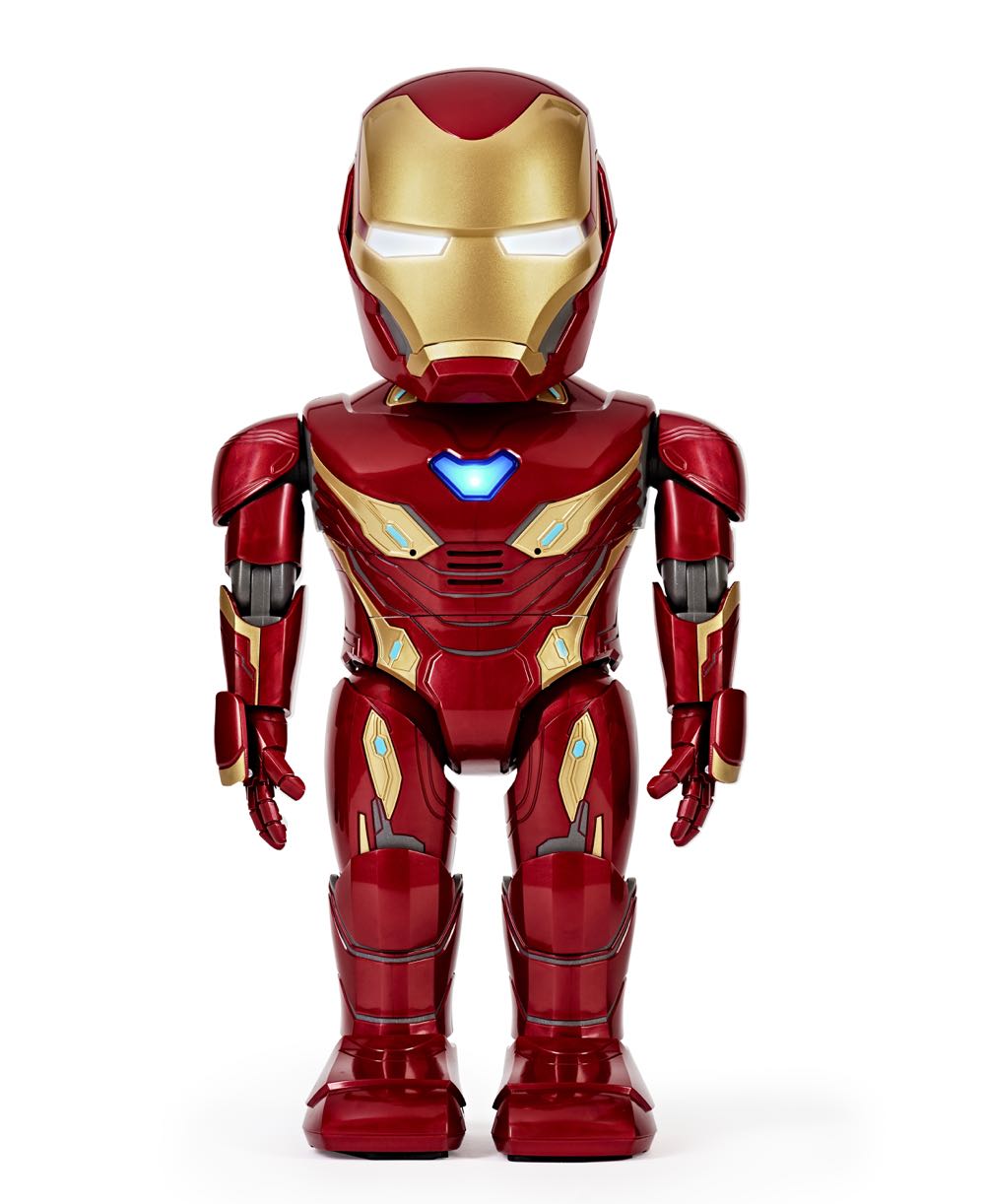 Users can control its movements, lights and sounds, carry out augmented reality missions and even customise the robot’s face under the mask with your own.

“UBTECH is thrilled to collaborate with EE Group Australia and Marvel to bring the excitement around the Marvel Cinematic Universe to life with the Iron Man MK50 Robot,” said Natasha Huang, County Manager, UBTECH Australia/New Zealand.

“The Iron Man MK50 Robot provides an immersive, entertaining, and customisable experience that both casual and hardcore fans alike will find fun and familiar.” 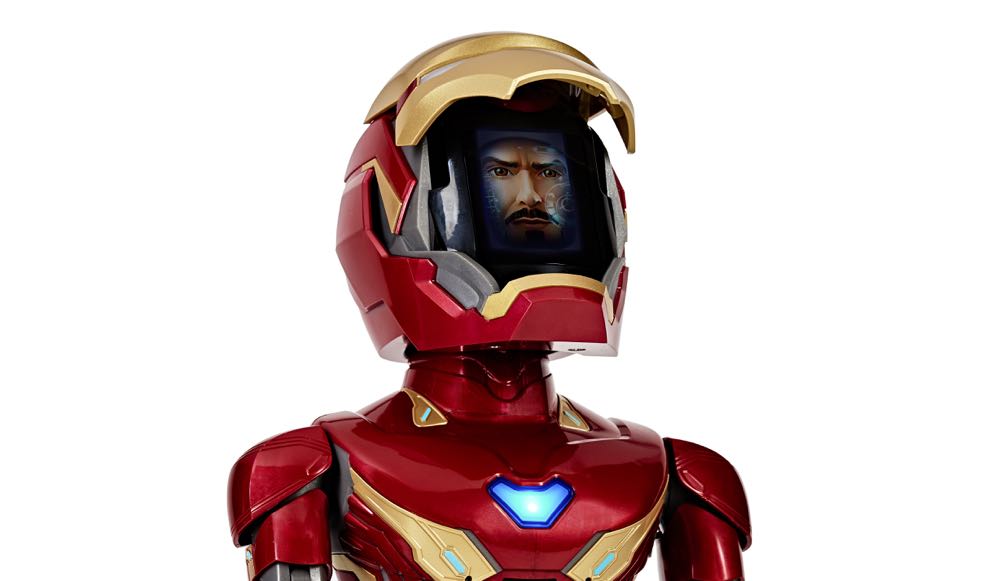 Here’s what it can do:

– A dynamic augmented reality (AR) experience through a free companion app for iOS and Android that lets you play as Tony Stark and suit up in the iconic MK50 armour to practice your battle skills. Build your arsenal of nanotech weaponry, then battle against enemy drones inspired by Iron Man’s iconic villains, like the Chitauri and Ebony Maw.

– “I am Iron Man!”Use your mobile device to upload your own photo and custom audio to your Iron Man MK50 Robot’s face display. Friends (and enemies) will be blown away when the retractable faceplate opens to reveal youas the hero underneath Iron Man’s armour.

– Mobile Command Protocol puts you in control of the Iron Man MK50 Robot’s motors, lights, and sound, with the ability to select specific phrases from a recognisable Tony Stark voice. 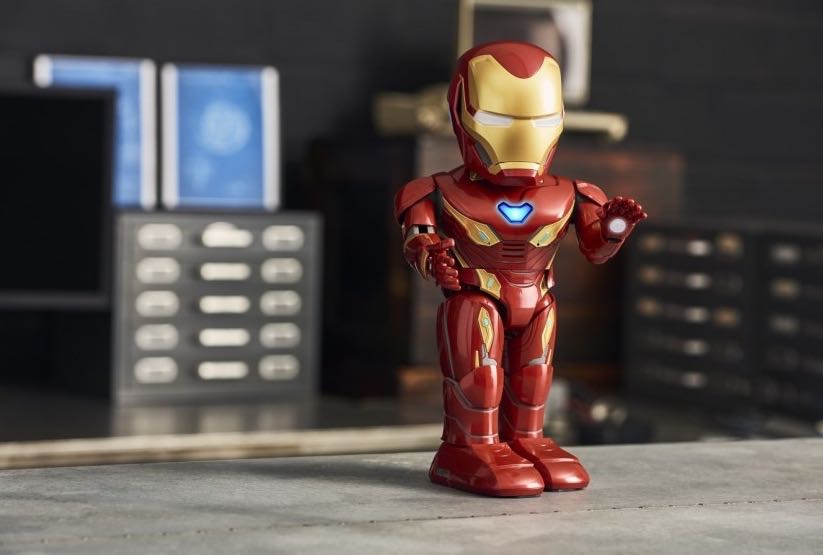 The UBTech Iron Man MK50 will be priced at $398 when it goes on sale on April 26 exclusively through Harvey Norman.