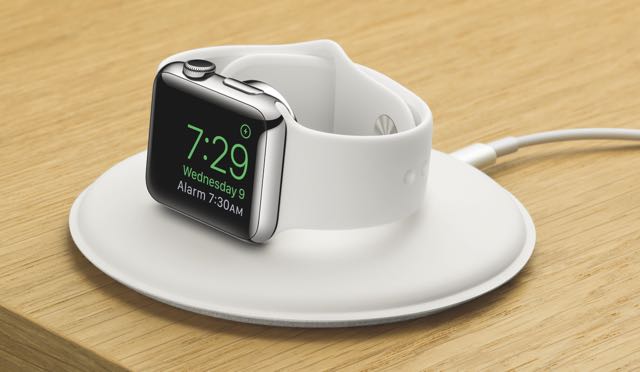 Apple has released a new docking station that can charge the Apple Watch while you sleep and also position the device so it can be viewed in Nightstand mode which turns the product into a mini alarm clock.

It has a built-in magnetic charging base that so the Apple Watch can be charged flat with the strap open or tilted upwards in its side so you can still read the Apple Watch display while it’s charging.

In this Nightstand mode, the Apple Watch screen adjusts so it can clearly display the time and indicate if any alarms have been set. 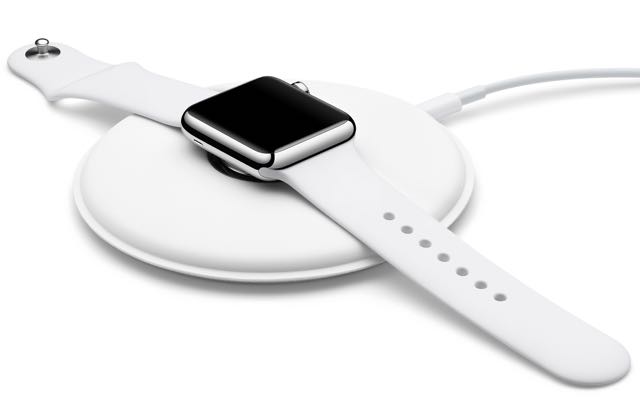 In this mode, the buttons on the Apple Watch turn into Snooze and off buttons for the alarm.

The sleek Apple Watch Magnetic Charging Dock, which can fit either the 38mm or 42mm model, is powered by an included USB to Lightning cable and 5W USB power adaptor which attaches the port on of the rear side. 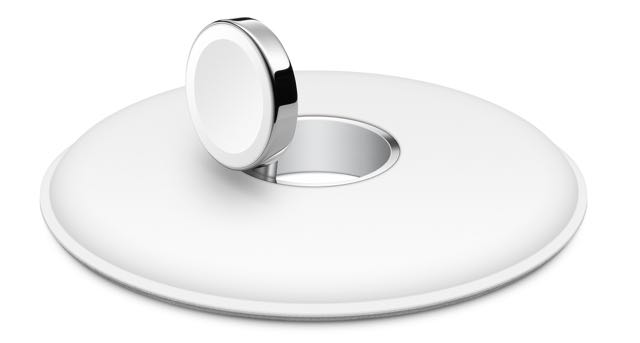 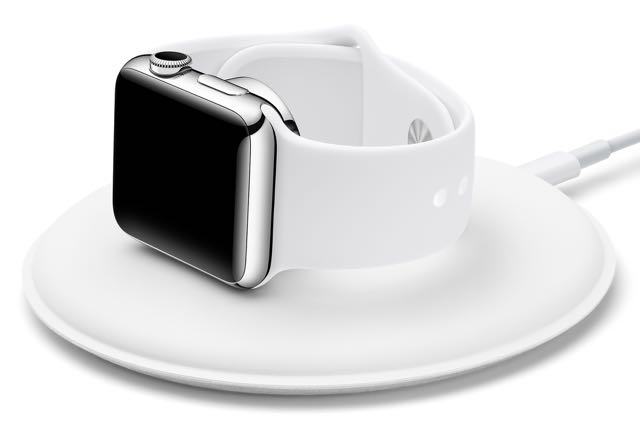 Apple Watch Magnetic Charging Dock is available now and is priced at $129.