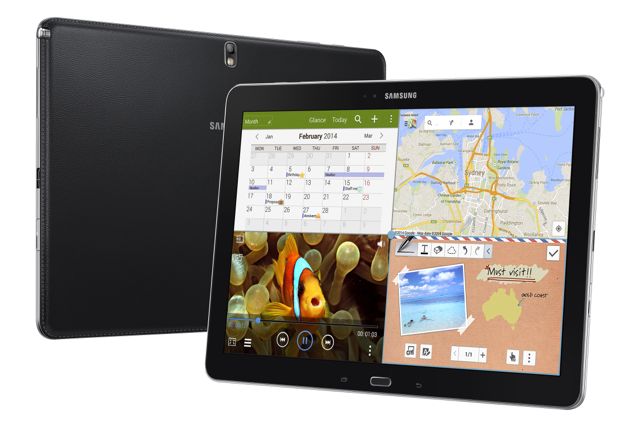 Is our love affair with the tablet over? Sales of the devices dropped by 20 per cent in 2014 with interest shifting to smartwatches and wearable devices according to a new study by technology analysts Telsyte.

Telsyte says Apple reclaimed the top spot in the market in the second half of 2014 with iPad making up nearly half of all tablets sold between July and December.

Windows tablets were the only product to experience year-on-year growth unit sales in this category.

The fall in demand for tablets was a result of the saturation of iPad and Android tablets in the market, according to Telsyte.

And nearly half of tablets purchased by Australians were bought in 2013 so there were fewer customers who had a reason to upgrade in 2014.

At the same time, demand for the larger iPhone 6 and iPhone 6 Plus along with new larger screen Android smartphones and wearable devices impacted tablet sales.

By the end of 2014 more than half of Australians – around 13 million – had access to a tablet with Facebook, games and news and videos the most popular content consumed on the devices.

Telsyte predicts the tablet market will bounce back in 2015 as Windows-based PC customers transition to other products like hybrid devices and tablets can run their PC applications.

“Telsyte believes there will be strong demand of convertibles or 2-in-1 devices, as mainstream business and consumer users look to update to Windows 10 later this year,” Telsyte managing director Foad Fadaghi says.