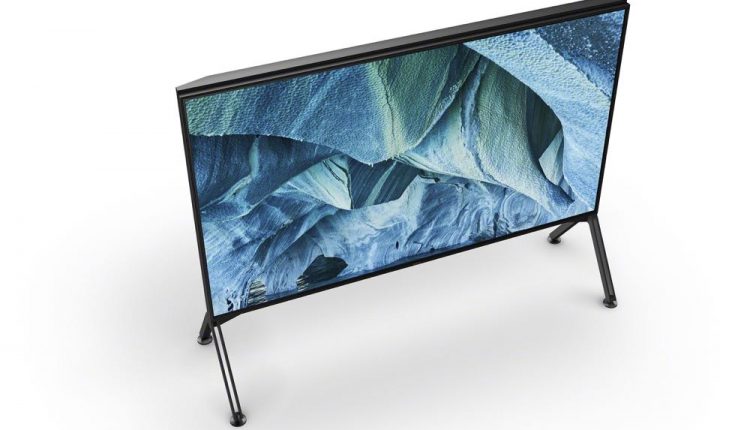 Sony has entered the 8K world with the stunning Z9G 85-inch Master Series LCD TV which was unveiled at the Consumer Electronics Show in Las Vegas.

The new Sony 8K TV is the flagship television leading a range of dazzling OLED and LCD televisions.

Sony also revealed the A9G –  a Master Series 4K OLED TV which will be available in 55-inch and 65- inch in August with a 77-inch model coming in September.

The Sony Master Series is the title given to the company’s very best televisions which offer premium picture quality, superb colour and contrast and clarity  you’d normally find on  a professional grade monitor. 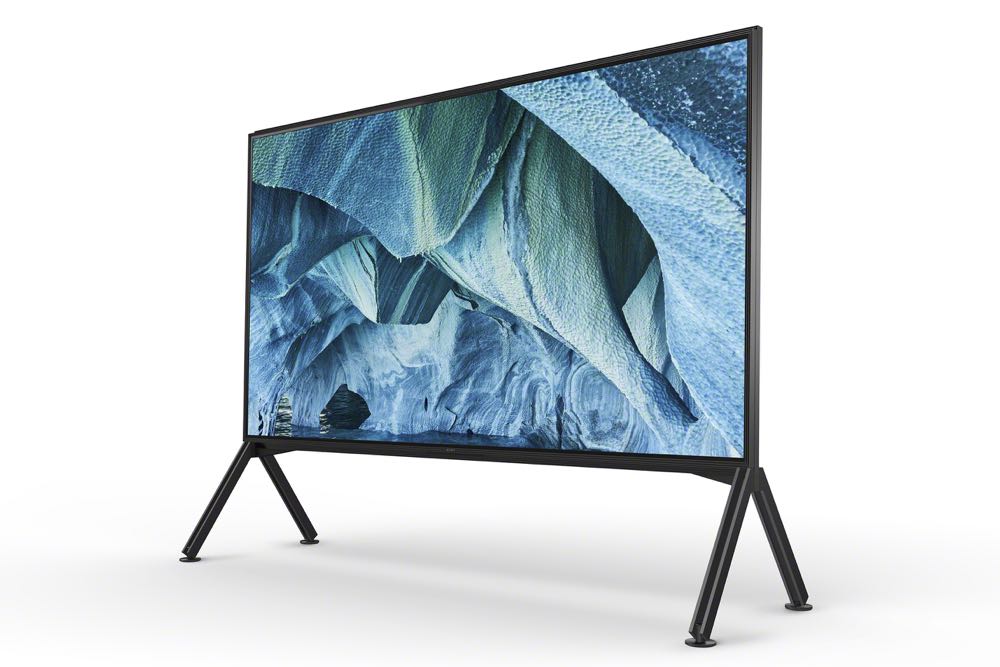 These televisions  also include a special Netflix Calibration Mode along with IMAX Enhanced to ensure content is provided just as the creator intended.

Sony also announced a new Glass Sound Speaker –  a portable device that not only looks great but also produces crystal-clear sound to fill every corner of your room thanks to the Advanced Vertical Drive Technology. 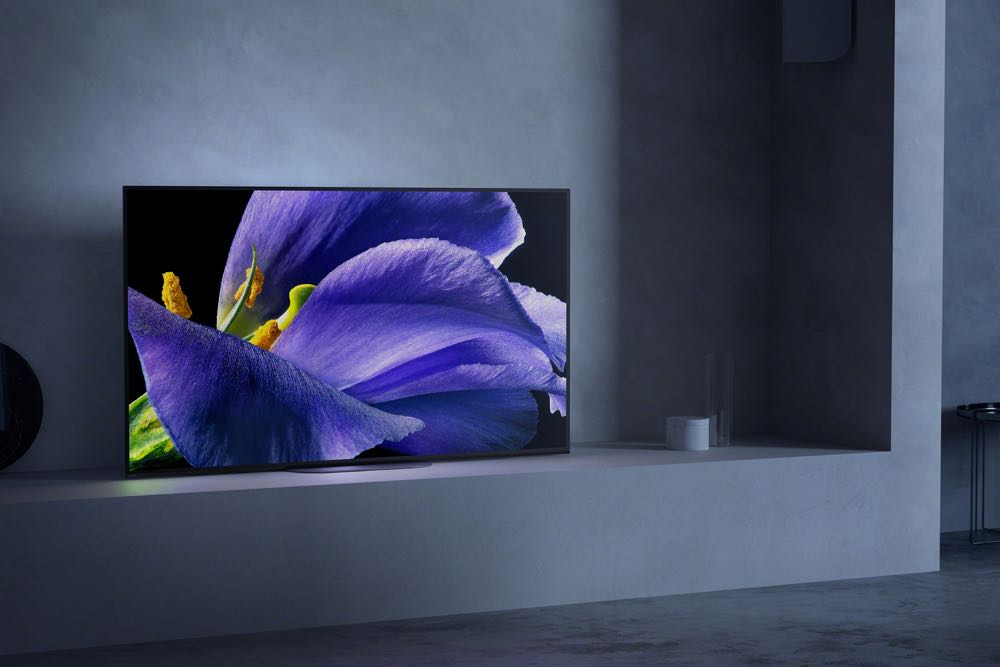 Another audio product from Sony announced at CES is the PS-LX310BT – turntable  with Bluetooth on board so it be paired with headphones or a wireless speaker.

Now users can just tap the button and ask Alexa to play music or change tracks, control home devices and even search for information.

And for those customers who have already bought these Sony headphones, they can simply run a firmware update to  have Alexa on board. 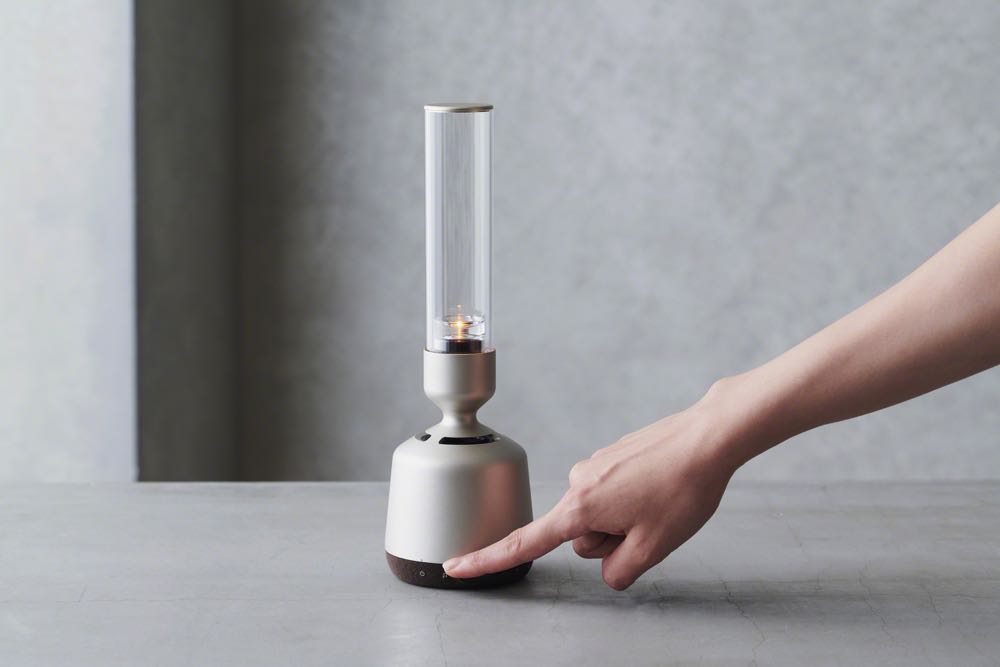 Sony also used its CES press conference to introduce a whole new music experience that will make listeners feel like they are  sitting in the front row of a concert.

360 Reality Audio is a new three-dimensional sound  format where the sounds and music can be projected 360 degrees.

The technology is powered by Sony’s object based spatial audio technology. 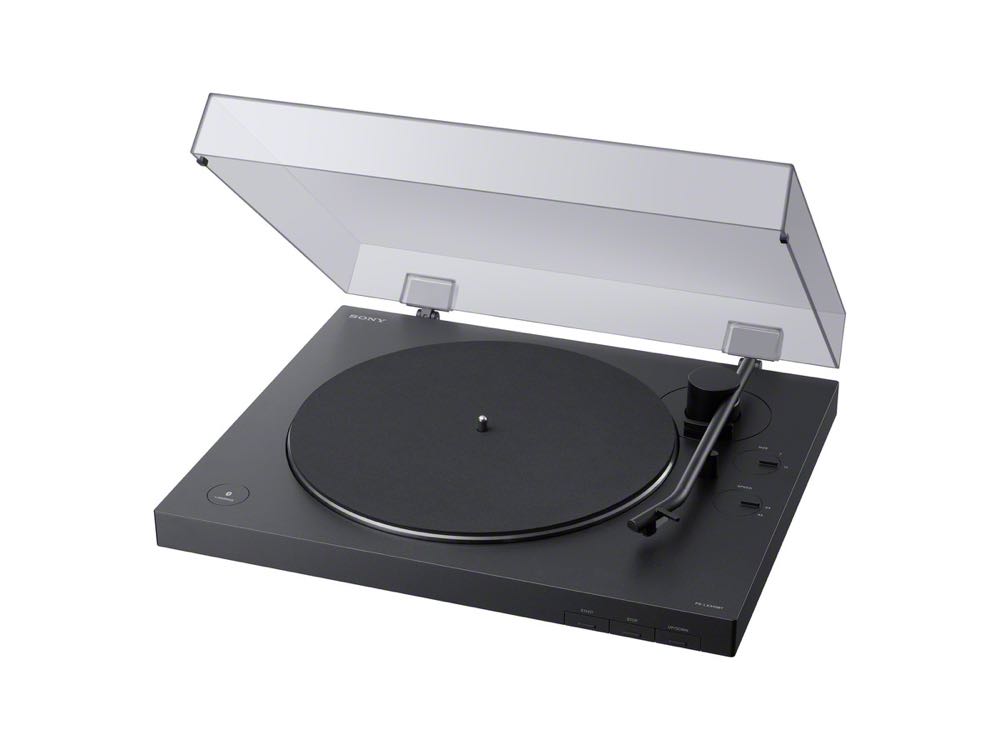 Fans will be able to hear their audio content on their headphones and selecting 360 Reality Audio content which will be offered by services including Deezer and Tidal.