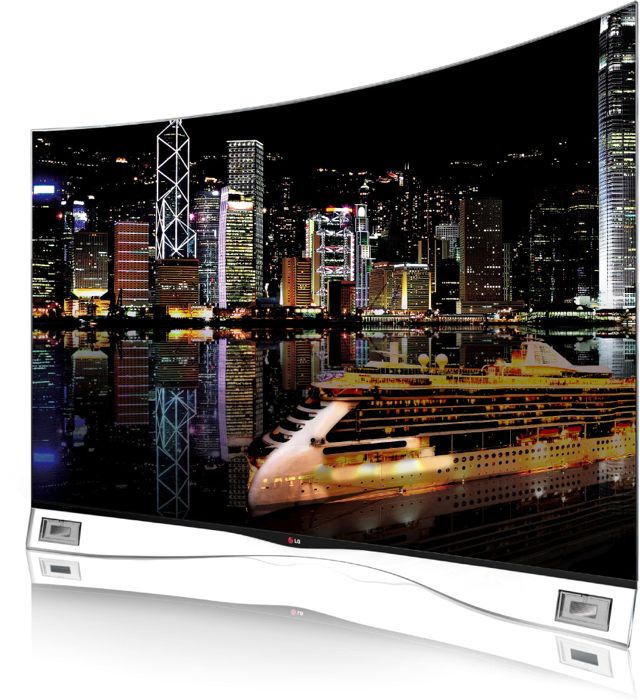 LG has just set the price for its new 55-inch curved OLED which will go on sale in Australia in mid-September at selected retails outlets.

But despite that lower than expected price tag, the LG 55-inch curved OLED TV is still $1000 more expensive than Samsung’s 55-inch OLED television that went on sale a week ago.

LG’s model has a subtle inward curving screen with five speakers with a total output of 40W to go along with the crystal clear picture.

What sets OLED apart is that each pixel is self-lighting – in other words, it doesn’t need a backlight – and that means panels are quite thing.

In LG’s case the actual display thickness is only 4.3mm thick with the entire television weighing just 17kg.

It also has Smart Touch controls on the bottom of the screen.

Stay tuned for review of all of these LG TVs in Tech Guide in the coming weeks.