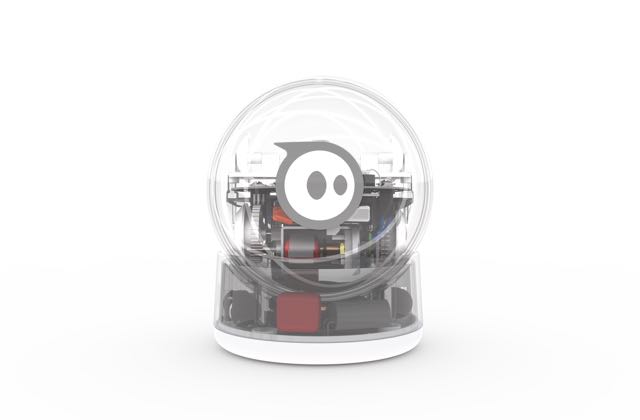 Sphero – the company behind the popular rolling robots and the Star Wars BB8 toy – has announced its latest creation, SPRK+ – a robot designed for anyone who wants to learn programming and coding.

SPRK+ is a see-through version of the popular Sphero toy which is aimed at kids who want to not only control the device – but also learn to program it as well.

They can do this through the SPRK+ Lightning Lab companion app which guides users through various activities and tutorials. 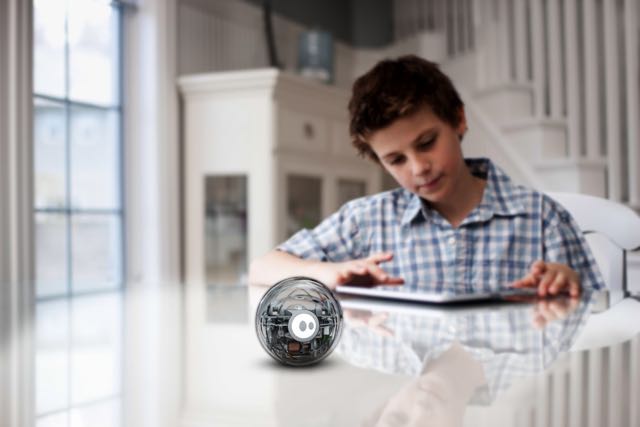 In these tutorials you can write a program to control the SPRK+, change the colour, set a course and set the speed.

And then you can climb even further under the hood as you build your skills to add functions and access the sensors and complete other hands-on activities.

Inside the box is the SPRK+ itself, a charging cradle and cable and tape so you can create tracks on the floor for the robot to navigate through your programming. 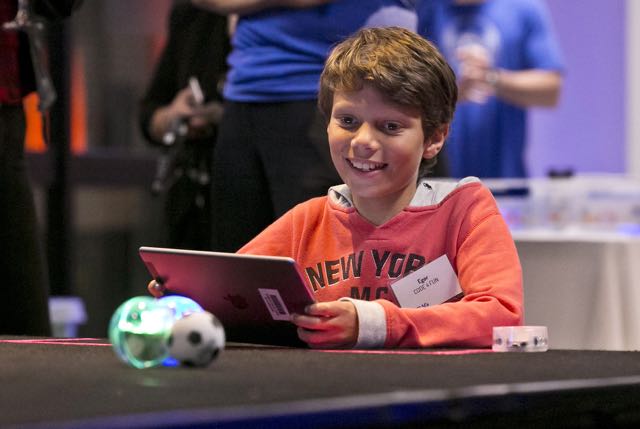 The Bureau of Labor Statistics has predicted there will be more than one million more computer science jobs than students by 2020 so gaining the skills from SPRK+ could come in handy for your child later in life.

The latest version of the Lightning Lab app is available for iOS and Android devices as well as desktop browsers and now has more than 150 hands-on learning activities and an improved programming canvas. 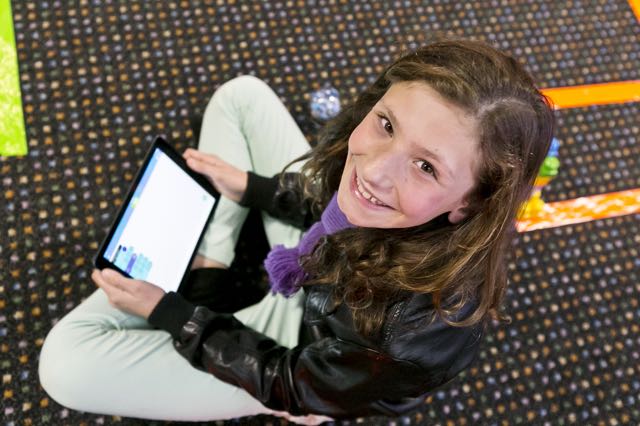 The news feed feature will allow users to access content, comments and contributions and turn it into a social learning platform.

The features of SPRK+ includes: 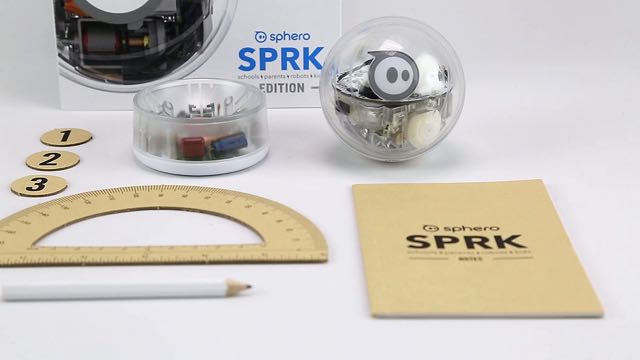 SPRK+ from Sphero is available now for $199.