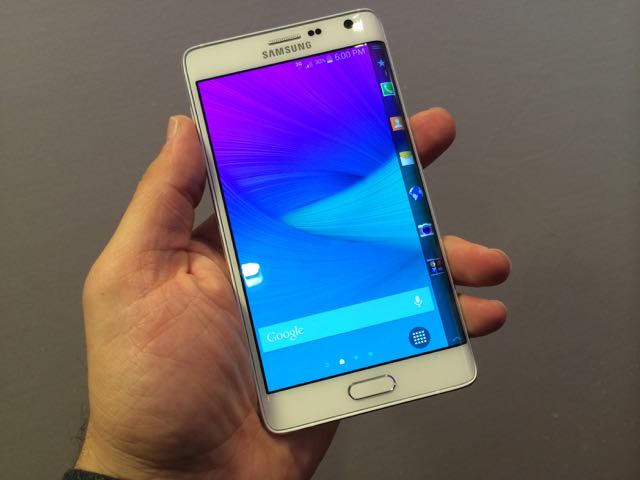 Samsung has delayed the released of the Galaxy Note Edge smartphone – the device with the curved screen – for the second time in a month.

Samsung didn’t provide a reason for the delay but simply released a short statement announcing the deferred release which will now be November 25.

The statement said: “Samsung Electronics Australia wishes to advise of a revision to the on sale date for the Galaxy Note Edge.

“The Samsung Galaxy Note Edge will commence shipping from 25th November. We apologise for any inconvenience.”

The Galaxy Note Edge, unveiled at IFA in Berlin back in August, features a 5.5-inch screen with a curved right edge.

This curve area also acts as an independent mini screen which can be used to scroll through apps and to receive notifications.

The Galaxy Note Edge was originally set down for release on November 5 before that date was revised to November 12.

The Galaxy Note 4 was also delayed from October 29 to November 5.

With Samsung not specifying the reason for the delay, customers are left to speculate why the device will now take two weeks longer to reach them.

It is unknown whether there is a production issue or a logistical issue in delivering stock to Australia.

Australia is one of only a handful of countries that will be receiving the Galaxy Note Edge.

Stay tuned to Tech Guide for a full review of the Samsung Galaxy Note Edge when it is finally released.

WireLurker malware can infect your iPhone through your Mac