If you’re still a fan of vinyl records and also a fan of legendary rock band Queen, then you’re going to love the limited edition Queen by Rega turntable which features the band’s logos.

There are only 100 of these Queen by Rega turntables that have been brought in to Australia and are available now through Synergy Audio’s specialist audio retail partners.

The band’s logos, designed by frontman Freddy Mercury, can be seen on the custom designed high-gloss acrylic laminated plinth.

Designed for audiophiles and lovers of vinyl, the Queen by Rega turntable has been released to coincide with the release of Queen’s remastered coloured vinyl multi-disc box set. 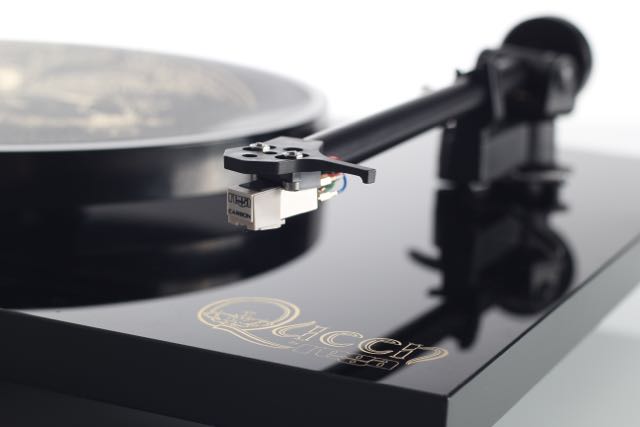 The set contains all 15 studio albums which were sourced from the original masters that were cut at Abbey Road studios.

The Queen by Rega incorporates the hand-built RB101 tone arm technology of the plug and play Rega turntables. 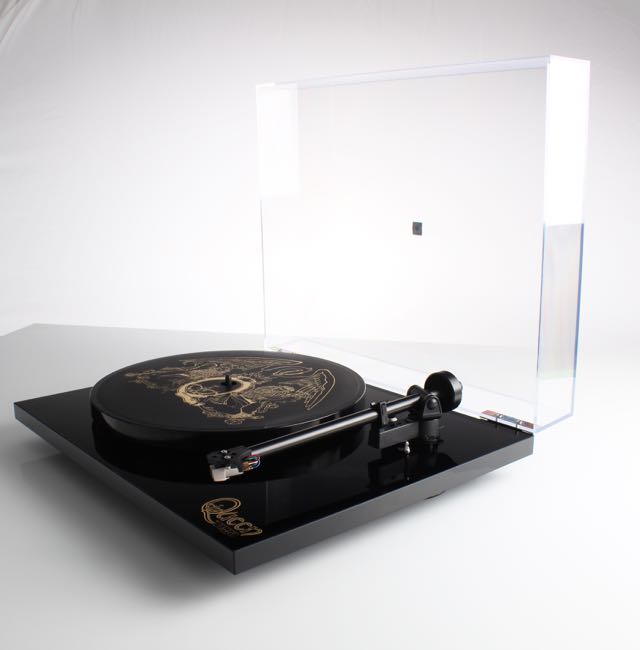 Under the hood is a 24V synchronous high performance motor that reduces noise and vibration along with the Rega Carbon moving magnet cartridge with an optional upgrade to the Rega Bias 2 cartridge. 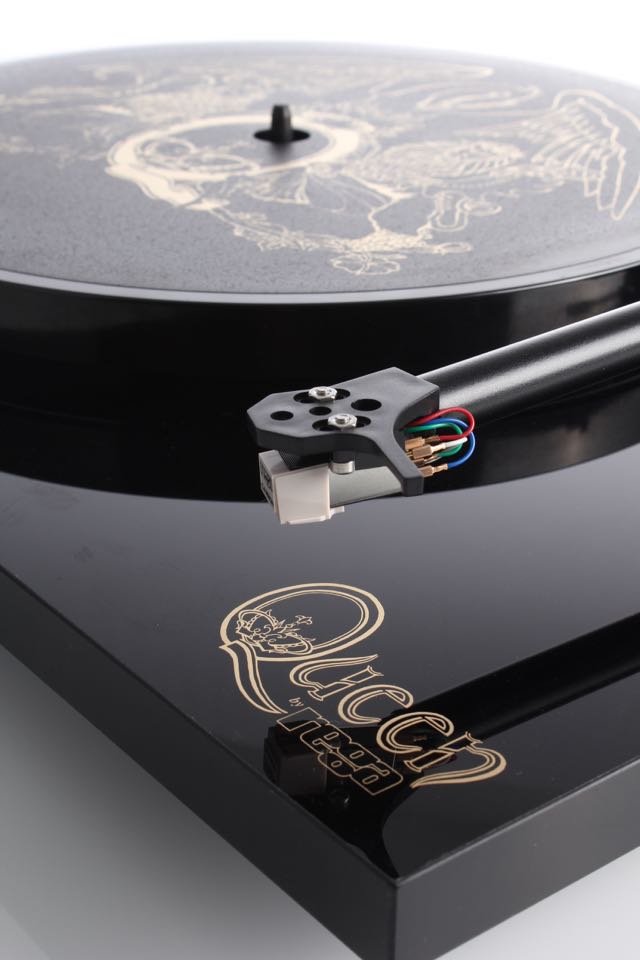 Rega is one of the world’s most respected turntable manufacturers and, like the iconic band Queen, are quintessentially English with its factory located in Southend, England.

Vinyl sales last year reached a 26-year high with a 52 per cent year on year increase in the first half of 2015. 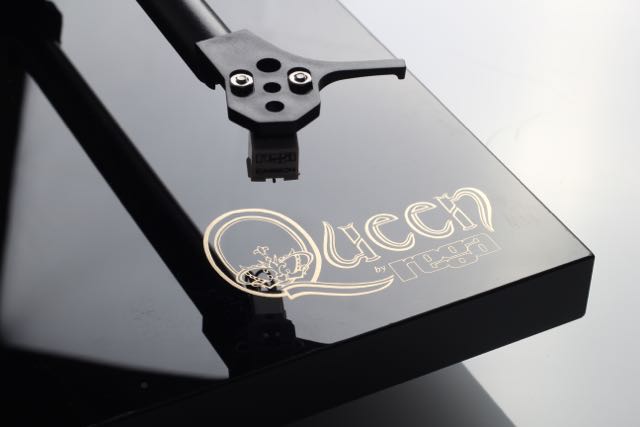 The rise in sales was attributed to millenials (those born after 1980) embracing vinyl with most customers aged 25 and under.

The Queen by Rega limited edition turntable is available now via www.synergyaudio.com and is priced at $799.