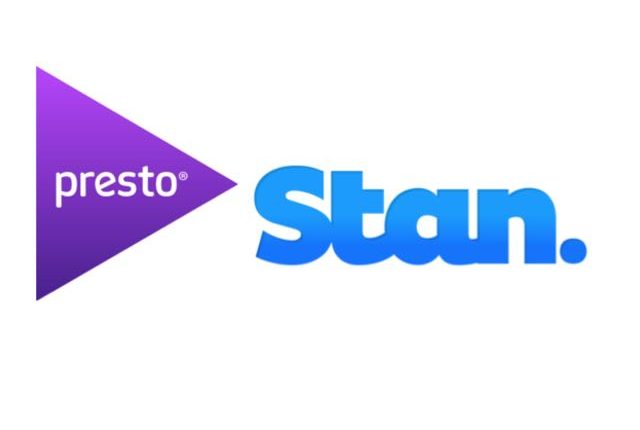 Presto and Stan subscription video on demand services are the new kids on the block and they present an all-new way to access content quickly and legally.

But which service is best for you? How do they compare?

And while Stan and Presto are already available, there is another popular service in the horizon which is set for launch on March 31 – Netflix.

Stan is a partnership between Fairfax Media and Nine Entertainment Co while Presto has been formed by Foxtel and Channel 7. 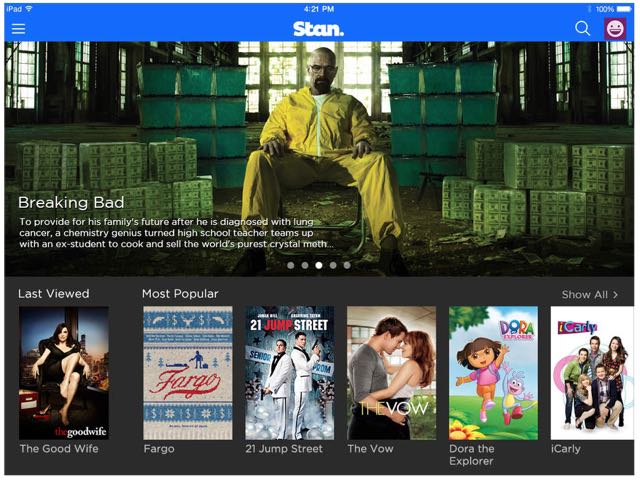 Stan: Can be viewed via an app on your iOS and Android smartphones and tablets and through a web browser Mac or PC and streamed to your TV using either Google’s Chromecast or via AirPlay to an Apple TV. Up to six devices can be registered to the service.

Presto: Can be viewed via an app on Android tablets and the iPad and on Mac and PC browsers. It is also available through the Samsung Apps store for use on Samsung tablets.  Content can be streamed to TVs via Google Chromecast only. Up to four devices can be registered and you can watch two different titles on two devices.

Stan: Users can view content in High Definition and Standard Definition and on tablets and smartphones users can set video quality to low, medium and high. These choices also affect how much data is used. The higher the quality, the more data you will use.

Presto: You can only view the content in Standard Definition and while that is obviously lower quality than High Definition it also uses less data to consume the content. 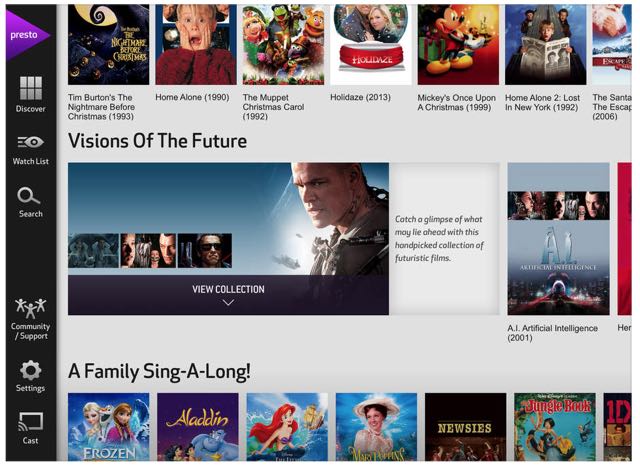 Stan: A recent deal with Roadshow Entertainment has brought some respectable titles to Stan including The Wolf of Wall St, Edge of Tomorrow, The LEGO Movie among others. Also onboard is MGM so you’ll also see titles like The Hobbit catalogue titles like Silence of the Lambs and Robocop. On the TV side, Stan has ties with MGM, CBS and Sony Pictures Television so you’ll see shows like Masters of Sex and Breaking Bad. There is also exclusive new content including Golden Globe winning Transparent, Mozart in the Jungle and Breaking Bad prequel Better Call Saul.

Presto: With the backing of Foxtel there is already a healthy supply of movies including Captain America: The Winter Soldier, Ender’s Game, Need for Speed and the Amazing Spider-Man 2: Rise of Electro. For TV shows, Presto has a trump card with the deal with HBO for shows like Boardwalk Empire. It also has the rights to Showtime so you’ll be able to watch Californication, Deadwood and Ray Donovan.