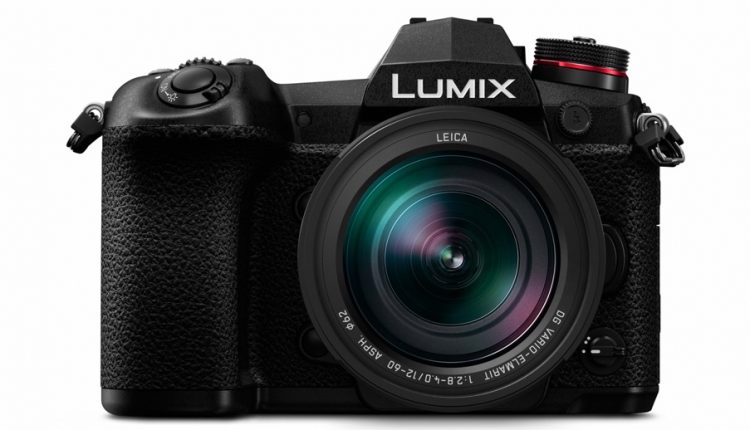 Panasonic has unveiled its latest creation – the Lumix G9 – a camera aimed at the professional and enthusiast photographer that has new best-in-class features to deliver stunning images.

The Lumix G9 is Panasonic’s latest product in its mirrorless category it is compact enough to become a valuable travel companion.

It is also designed for you never to miss a moment thanks to the fastest in class burst shooting at 20 frames per second (AFC)/60 fps in 20-megapixel full resolution including RAW.

There is also a pre-burst shooting mode on the G9 which starts shooting 0.4 seconds before shutter release.

Another capability is 6K photo recording which records a burst of 18-megapixel still images continuously at 30 frames per second with no buffer limit.

Also on board is 4K photo which captures 8- megapixel images at 60 fps. 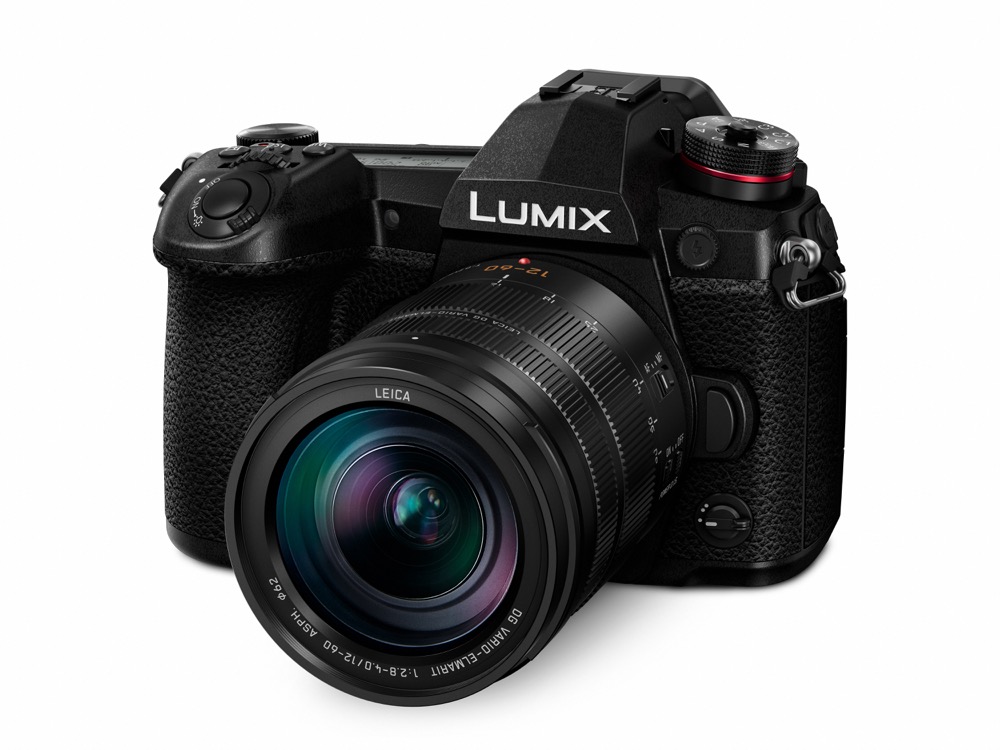 Of course, the G9 is also a very capable video camera which can capture quality 4K footage.

The camera also incorporates Deep Learning technology which can detect the human body and anticipate its action for sports photographers.

This enables photographers to shoot still subjects at slower shutter speeds and ISO values without a tripod.

In terms of picture quality, Panasonic has optimised the G9’s sensor which can produce the equivalent of an 80-megapixel image (10368 x 7776 pixels) in RAW or JPEG by automatically shooting eight images consecutively and combining them in camera. 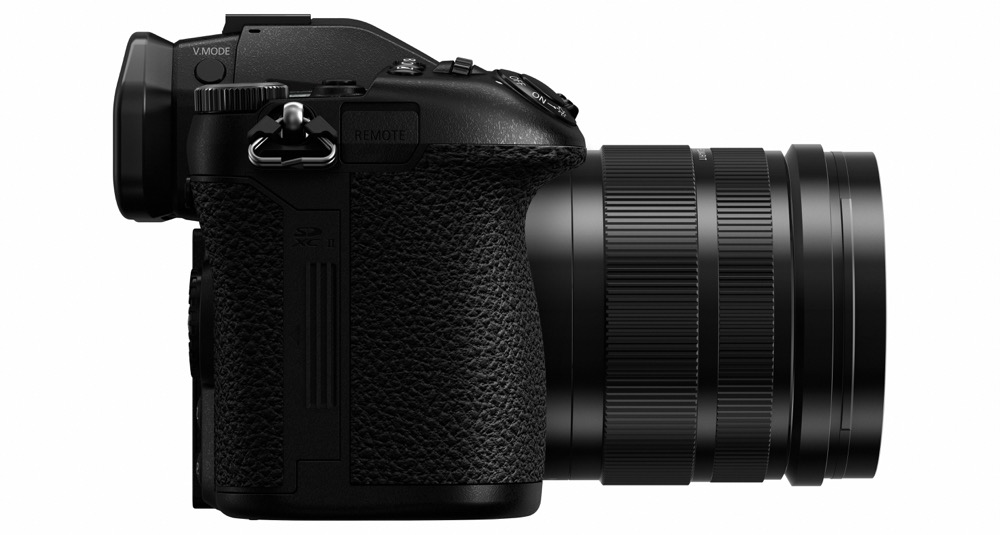 This feature makes shooting landscapes even better with enhanced detail so they can make larger prints from their images.

The status LCD on the top of the Lumix G9 is also the largest in its class and allow settings to be checked at a glance.

This is a handy feature when shooting on a tripod or at night and eliminates the need to use the rear monitor.

The three-inch touchscreen monitor has a versatile 270-degree tilting design making it easier to see what you’re shooting at any angle.

The Lumix G9 weighs just 579g on its own without a lens and has a magnesium alloy full diecast front and rear frame.

This makes it a highly mobile camera that can go anywhere and handle day-to-day use in the wild.

There are seals at every joint, dial and button to make the G9 splashproof, dustproof and also freezeproof down to minus 10-degrees Celsius.

For the first time, Panasonic has also introduced USB charging with the G9 so it can be charged via a USB cable.

Even while shooting, it is possible for the photographer to be charging the G9 with a portable USB battery.

There are also two high-speed SD UHS II card slots which can provide the flexibility and security of simultaneous recording on both cards. 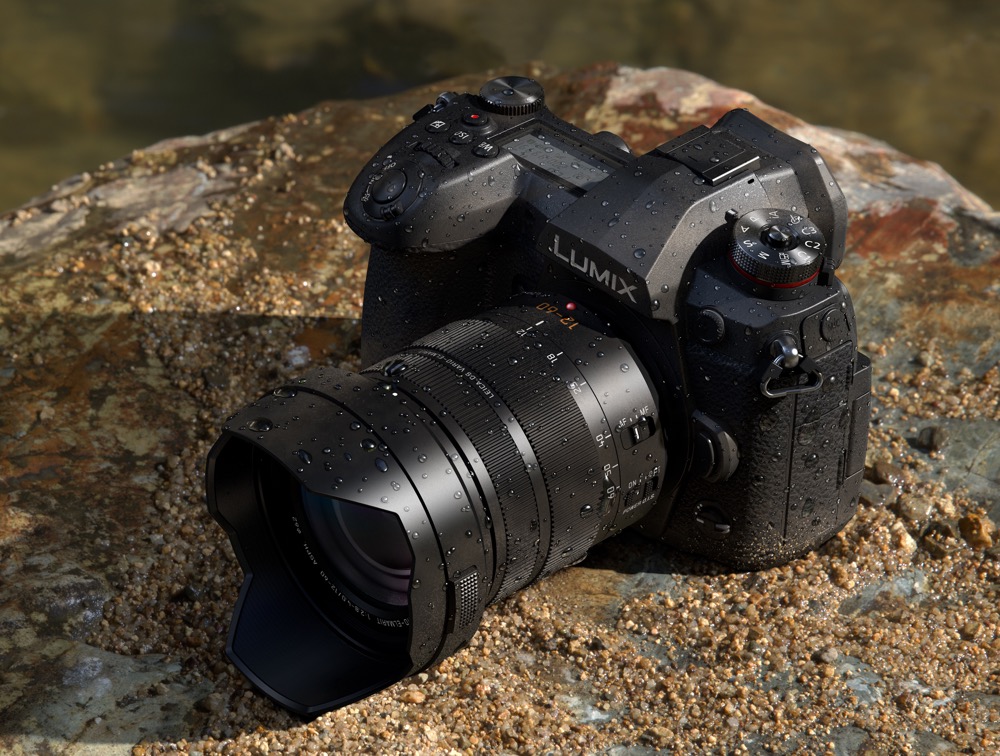 Users will also find Bluetooth 4.2 and secure 5GHz wi-fi connectivity on board which can be used for remote control and sharing with other devices along with faster data transmission.