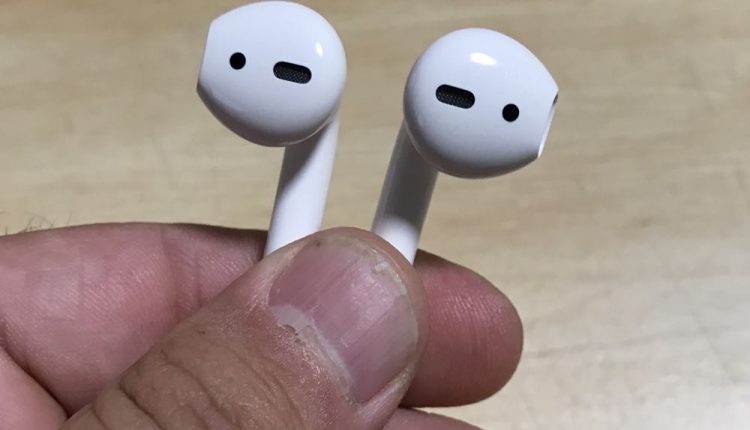 Apple’s AirPods are great – until you lose one. That’s exactly what happened to us in an elevator of all places. Our left AirPod fell out – bounced once and slipped straight into the crack between the floor and the elevator.

If I sat there and had 100 attempts at that shot I would have missed the 3cm gap every time.

But not this time, we were riding the elevator down to a train station and wiped our brow with our hanky which dislodged the AirPod and sent it on its death drop.

I was absolutely devastated. I called the station manager and, after explaining what an AirPod was, left my number in the hope the lift maintenance crew would find it.

We’d heard nothing about our missing AirPod so we decided to buy a replacement.

We done some homework and found out it was going to cost $99.

In the US, which is where we purchased our replacement, it was $US69 plus sales tax which, when converted to Australian dollars, worked out to be $95. So, it saved a few bucks. 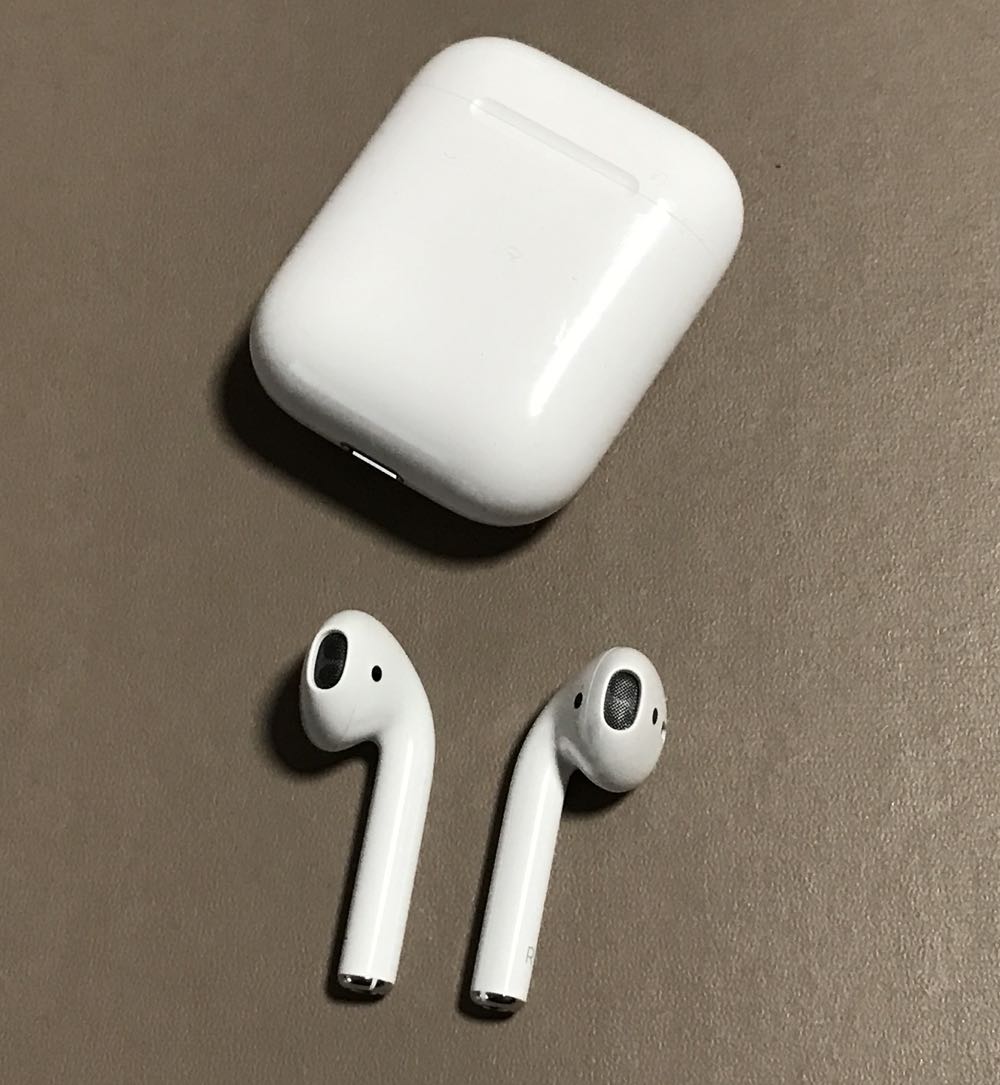 We arrived at the Apple Store at Westfield Century City and thought we could just buy the single AirPod over the counter.

A polite staff member told us we had to make a Genius Bar appointment because it fell into the spare parts/repair/warranty category.

We were told there was a 15-minute wait. By this time we been without our AirPod for more than a month so what was an extra 15 minutes? 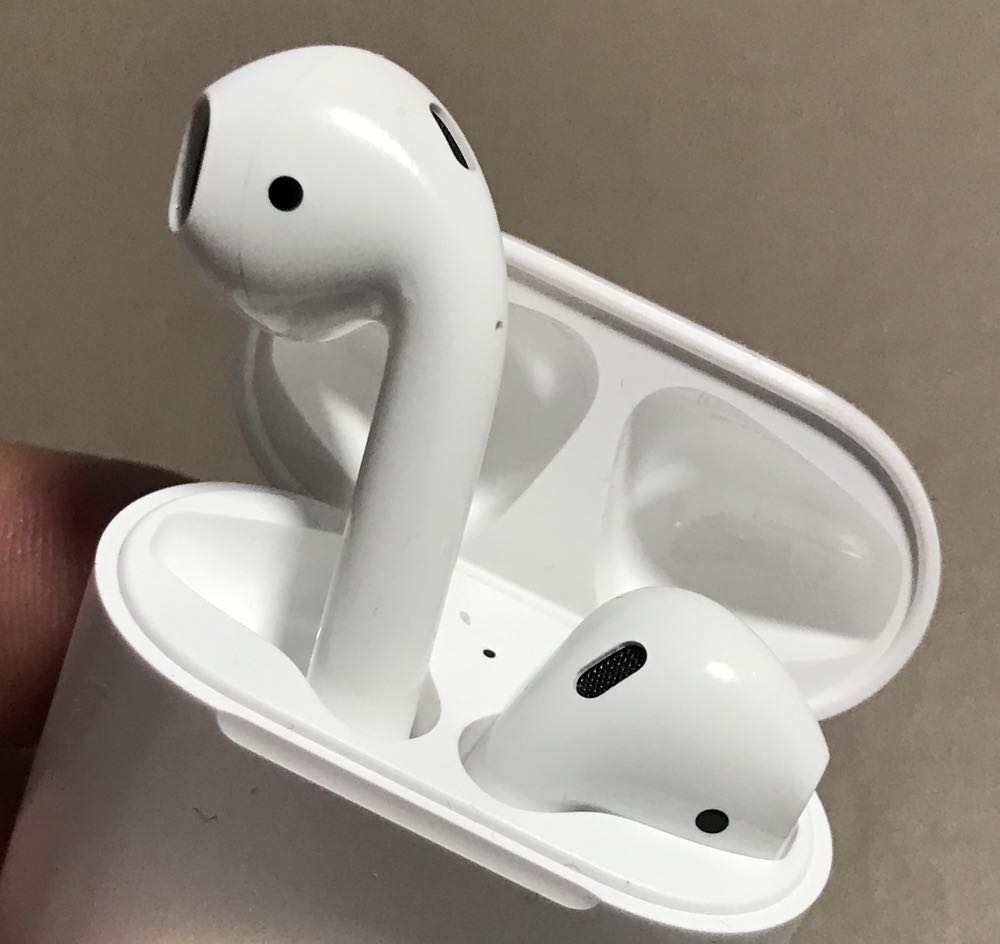 When it was my turn, the young lady asked me for my AirPods serial number.

I had no idea what this was and my AirPod case with the lonely right AirPod was back in my hotel room.

Luckily for me, I had taken a photo of the serial number to share with Apple when I was chatting to their support staff online trying to find the price of the replacement AirPod.

And that photo was still on my iPhone.

When I lost the AirPod, I had tried the Find My AirPod feature to locate it but to no avail.

By doing this, it established the fact that one of my AirPods was lost and because it was never paired again it stayed that way.

And just by looking at the serial number of my AirPods, Apple knew there was one missing.

She brought out the replacement AirPod – it was in a small bag with instructions on how to prepare it with the case and the other original AirPod.

Here’s what Apple told me to do.

And that was it. We were back in business.

If that call ever comes from the train station manager telling me they’d found my lost AirPod, at least I’ll have a spare.