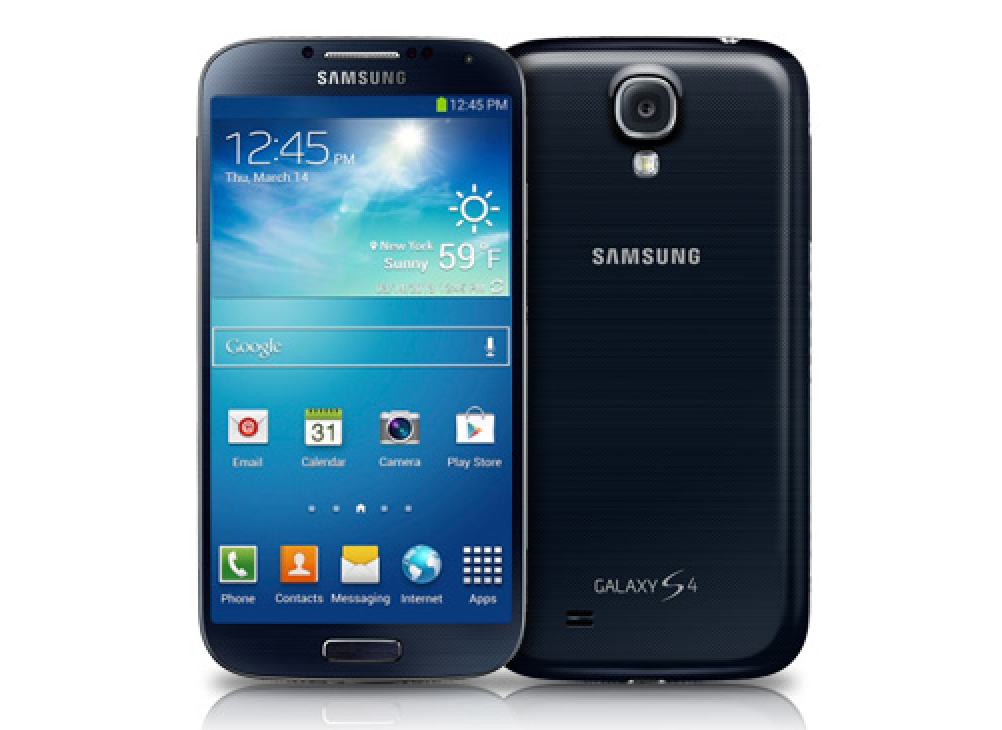 The global smartphone surged to almost a billion devices in 2013 with Samsung still leading the category and accounting for 30 per cent of the worldwide market.

According to Juniper Research, there were more than 980 million smartphones shipped in 2013.

This figure represents a massive 39 per cent year-on-year growth.

In the last quarter of 2013 alone there were more than 280 million smartphones sold around the world.

Samsung continues to the lead the way with more then 300 million devices sold last year which is slightly more than 30 per cent of the market and a year-on-year growth of 40 per cent over 2012.

Coming at number two is Apple who recorded a record fourth quarter in 2013 with sales exceeding 51 million – a quarter-on-quarter growth of 51 per cent and a year-on-year growth of seven per cent.

LG has once again surged in 2013 and posted yet another record quarter and eclipsed 13 million handsets in a single quarter on the back of G2 and Nexus 5 sales for the first time which is a 50 per cent increase on the same quarter last year.

But there was some improvement for Nokia who sold 30 million Lumia smartphones on 2013 compared to 13 million in 2012.

Many users are unaware of their smartphone data limit

iBag can help you curb your compulsive credit card spending