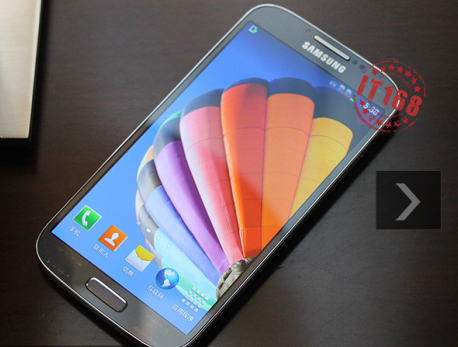 It appears the main features of Samsung’s Galaxy S IV have been leaked on the eve of the highly-anticipated unveiling of the device with a series of videos.

The Samsung Unpacked 2013 event in New York today is expected to showcase the new Galaxy S IV smartphone with some features rumoured to include eye scrolling, smart pause, floating touch, a larger screen and a new unlock screen.

It appears the launch has sprung a few leaks with videos appearing online to demonstrate these new features and steal Samsung’s thunder.

The videos demonstrate smart pause which can detect when the user looks away from the screen and pauses the video.

Another is for floating touch which allows a user to hover their finger over the screen and see previews of messages and photo albums without actually having touch the screen or activate an app.

There is also a demonstration of the new lock screen and the speed of its internet browsing.

The device in the videos looks a lot like the Galaxy S III but it appears to fit a larger 5-inch screen into the same form factor with thinner frames on either side of the display.

Foxtel to launch internet TV service with no lock-in contracts