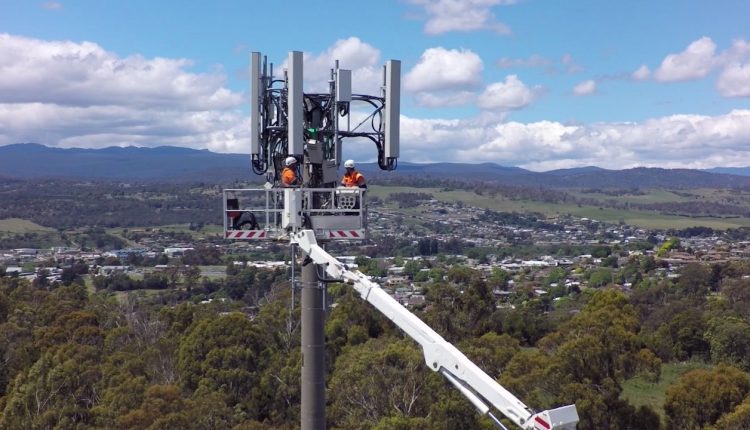 Telstra has announced that, as of June 2022, its 5G network is now within reach of 80 per cent of the Australian population with a plan to have 95 per cent coverage by 2025.

Telstra CEO Andy Penn broke the news on LinkedIn, and he said 5G was not limited to capital cities.

“Turning on more 5G means turning on more for our digital economy and giving more Aussie’s the chance to work from anywhere,” Penn said in his LinkedIn post.

It was the first telco to offer the first wave of 5G smartphones at the time including the Samsung Galaxy S10 5G.

Tech Guide was there when Telstra demonstrated the Samsung Galaxy S10 5G on its network the which achieved download speeds of 1.216Gbps.

From there the company set themselves an ambitious rollout target and by May 2019 it offered its first 5G hub (from HTC) and released coverage maps for capital cities which already had 5G coverage.

By October 2020, 41 per cent of the population could access the Telstra 5G network

In late 2020, Telstra decided to offer 5G home Internet plants to connect customers with faster speeds than the NBN.

One of Telstra’s more recent breakthroughs came in October 2021 when it clocked an incredible 3.6Gbps on mmWave 5G in Sydney.

Telstra’s 4G coverage is currently at 99.4 per cent of the Australian population.

Telstra recently announced it would also be bringing its call centres back into Australia with hubs to help customers scattered around Australia and closer to the communities where help was needed.

An Inside Look: How to Find the Ideal Online Casino