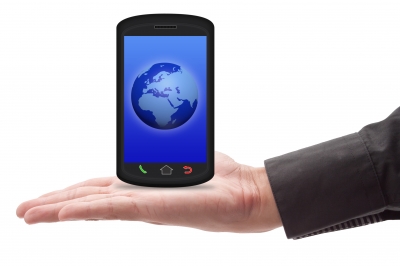 Smartphones have outsold regular mobile phones for the first time ever according to sales figures released by the International Data Corporation (IDC).

There was a total of 418.6 million mobiles shipped worldwide in the first quarter of 2013 compared to 402.4 million devices sold in last year’s corresponding quarter – an increase of 4 per cent.

But the most significant thing about the latest figures is the fact that smartphones have overtaken regular feature phones for the very first time.

There were 216.2 million smartphones shipped in Q1 which made up 51.6 per cent of total shipments – the first time smartphones have made up more than half the market.

Samsung has continued to maintain its dominant position as the number one smartphone manufacturer with 70.7 million units – a stunning 60.7 per cent year-on-year increase.

Apple is at number two with 37.3 million worldwide iPhone sales – an increase of 6.6 per cent from last year.

One of the real Q1 stars is LG which has seen a surge in smartphone sales on the back of the release of the Nexus 4 and the Optimus G in worldwide markets late last year and early this year.

LG is now ranked third in the smartphone market with 10.3 million worldwide sales in Q1 which is a healthy 110.2 increase on 2012.