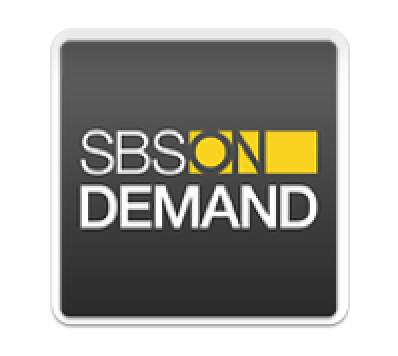 Samsung has scored another Android exclusive for its smartphones and tablets with the release of the SBS On Demand catch up TV app.

The free app gives users unlimited access to programs you may have missed including movies, TV shows and documentaries.

Users can create an account and sign-in to SBS On Demand to create playlists and also subscribe to their favourite shows.

They will receive notifications when the latest of their subscribed programs are added.

SBS On Demand will work on wi-fi as well as over 3G and 4G.

If you are streaming your programs on 3G/4G, it’s a good idea to keep an eye on your monthly data allowance.

SBS On Demand joins Foxtel Go and +7 catch up services along the Quickflix app to stream movie and TV shows on your Samsung’s devices.

Tech Guide was alerted to the release of the app after noticing tech commentator and SBS employee Trevor Long’s tweet thanking the people involved in creating SBS On Demand for Samsung’s App Store.

Tech Guide goes hands on, and eyes on, with Google Glass