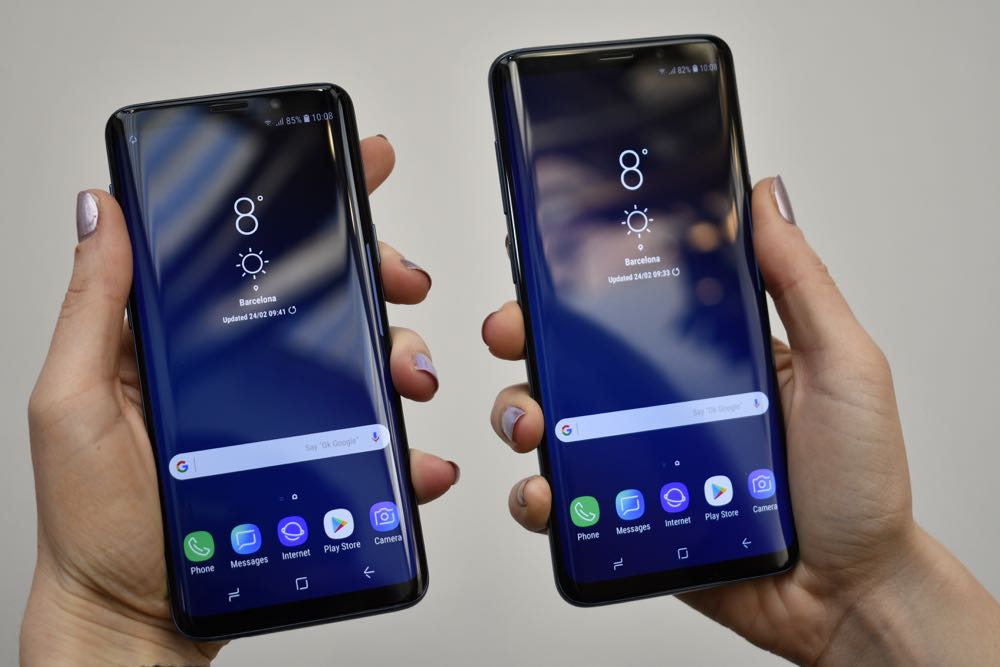 It’s a painful (and expensive) reality for smartphone users – cracked screens after an accidental drop but Samsung has come up with an OLED display that’s unbreakable.

The OLED panel is flexible with an unbreakable substrate and has an overlay window which is securely adhered to it.

Existing screens attach a window made of glass which often break on impact when dropped.

“The fortified plastic window is especially suitable for portable electronic devices not only because of its unbreakable characteristics, but also because of its lightweight, transmissivity and hardness, which are all very similar to glass,” said Hojung Kim, general manager of the Communication Team, Samsung Display Company.

They even put it through a 1.8m drop test and it came through unscathed.

UL said the Samsung unbreakable panel was unaffected and continued to function normally without any damage to its front, side or edges.

Customers can expect to see Samsung’s unbreakable mobile displays in its future mobiles and tablets including next year’s Galaxy S10 smartphone.