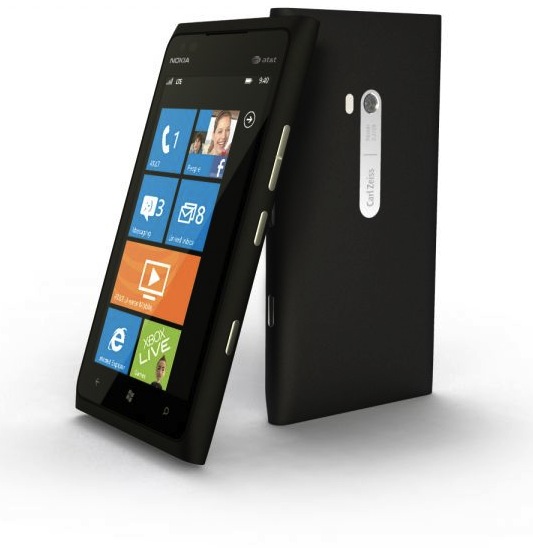 One company that was the surprise packet at CES was Nokia with its booth showing off its latest smartphones running Windows Phone 7.

One industry analyst, WhistleOut director Cameron Craig, went as far as saying the new Nokia Windows smartphone is the “brand’s big shot at a comeback”.

Tech Guide had a chance to use the Nokia Lumia 900 which is basically the same hardware we saw with the Nokia N9 but running Windows Phone 7.

The device has an impressive 4.3-inch AMOLED screen, 1.4Ghz processor, 4G capability and a long lasting battery to enjoy connecting and viewing content for the entire day.

Craig even included the Nokia resurgence in his top predictions for the year.

“With Nokia set to release the first of their new Windows phone products this year, this is the brand’s big shot at a comeback in Australia’s smartphone market where their leadership position has been overtaken in just a few short years,” Craig says.

“The early reviews of these new Windows-powered Nokia phones are in and overall they’re very positive. Nokia has been sidelined by Apple and Android in the past few years but they are a familiar and trusted brand and if they can put a stunning phone in people’s hands then they should be on their way to a comeback.

“Microsoft is rumoured to be offering big incentives this year to try and get these devices sold to consumers.”

But while the critics were positive about the new Nokia device, the question is – will customers drag themselves away from their iPhones or Android smartphones and give them a second chance.

Nokia still has hundreds of millions of users worldwide using entry level phones and Nokia’s hope would be that these customers move into the Lumia family of devices when they are ready to move up to a smartphone.

The Nokia Lumia 900 is expected to be released in March.

The Two Blokes Talking Tech are back from Vegas