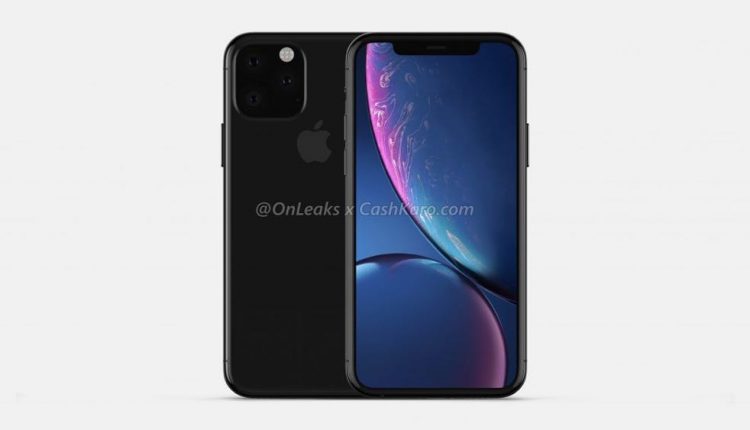 Is this Apple’s new iPhone XI? Months before the expected September release of the device, renders have just been revealed based on reported leaks that show a new triple camera system.

The CashKaro site published the accurate renders which show a triangular camera system located in the top corner of the rear panel of the iPhone.

It is in the same spot as the current dual lens system with the addition of one wall ends and a repositioning of the LED flash.

The camera system will reportedly be made up of three 12-megapixel lenses – a wide-angle, telephoto lens and an ultra-wide lens.

This rumoured new camera arrangement has been met with mixed feelings with Forbes magazine calling it “ugly” and an “aesthetic nightmare”. 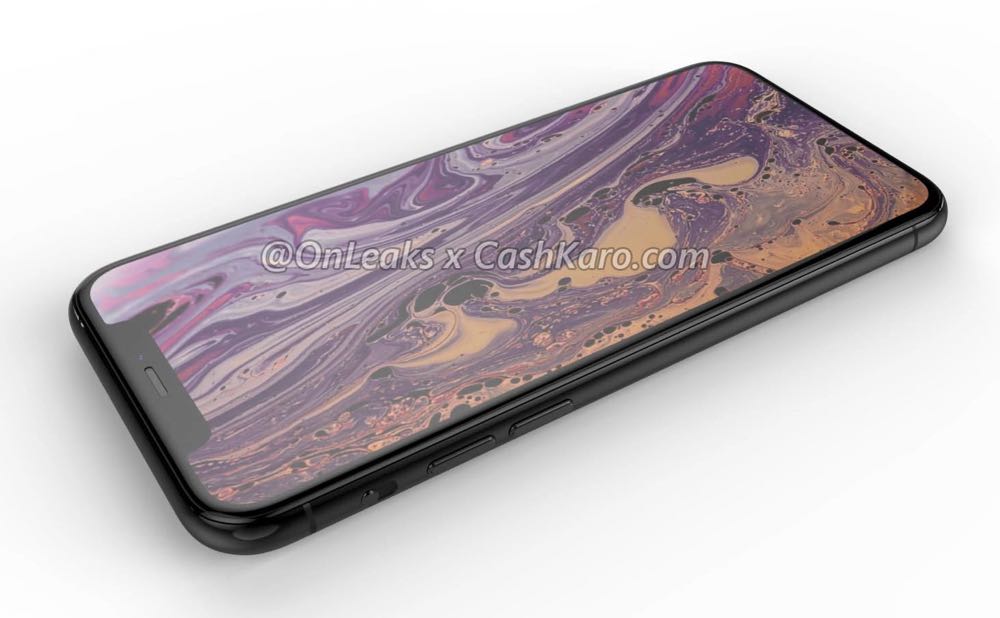 The renders also show the iPhone XI display sizes will remain at 5.8-inch and 6.5-inch with a slight reduction in the thickness of the bezels.

The rear panel – including that square camera bump – will be made up of a single piece of glass. 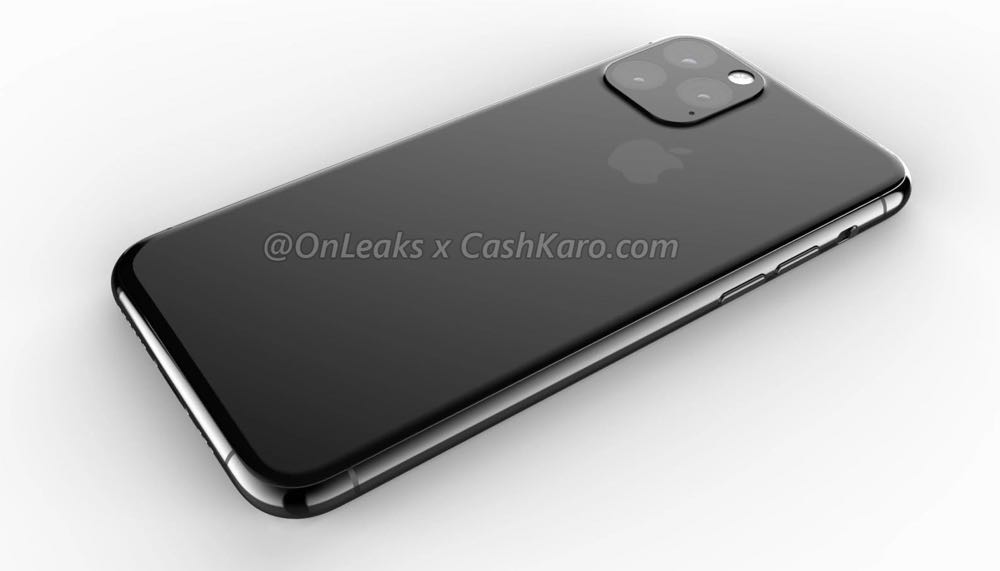 It is also said the iPhone XI will also incorporate wireless charging on the rear of the device to charge other phones and Apple’s AirPods.

According to these renders, the new iPhone XI will also retain the Lightning port instead of switching to USB-C like the iPad Pro.

Under the hood we’ll see the new faster A13 chip.

Customers have to wait till September until Apple officially unveils the iPhone XI – if that is what they actually call it.

The Cash Cache – Tech Tips For Simplifying Your Personal Finances