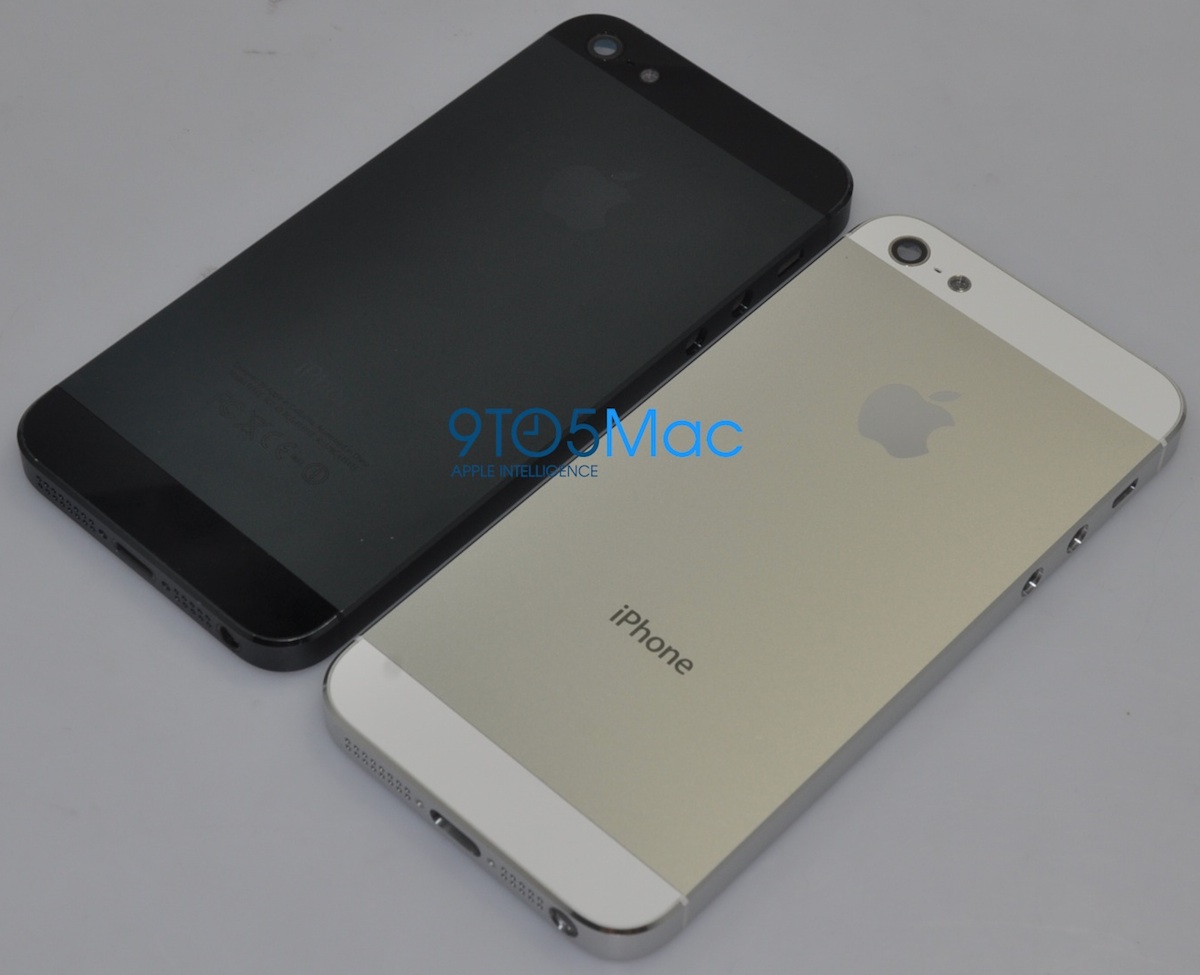 Leaked photos claiming to show the new upcoming iPhone have surfaced and reveal a larger screen and a new mini dock connector.

The images, which were displayed on the 9to5Mac website, show a black and white version of the alleged new iPhone side by side.

These leaked pictures show a taller device with a larger screen with a metallic plate on the rear panel.

Speculation is that the new iPhone will have a 4-inch screen – possibly as large as 4.2-inches.

According to these images the device retains the basic design with the same metallic frame which attaches the front and rear panel together.

But another feature the images reveal is a smaller dock connector.

The traditional dock connector which is 2.2cm wide has been replaced in this photograph with a port that looks less than half the size.

The rumours of a smaller dock connector have been circulating for months and, if Apple actually does go ahead with it, this will mean the myriad of products in the market built with docks to connect the iPhone will not be compatible with its new device.

In the photos it also appears the headphone jack has been moved from the top of the device to the bottom next to the mini dock connector.

The second microphone, used for noise cancellation purposes since the iPhone 4, has also moved from beside headphone jack and appears to be now located between the rear camera and the flash.

The reason for this might be to improve sound recording when shooting videos.

Apple has confirmed the keynote address for the WorldWide Developer Conference will be held at 10am on June 11 in San Francisco (3am June 12 AEST).

Last year’s iPhone 4S was revealed in October last year at a special event at the Apple headquarters in Cupertino.