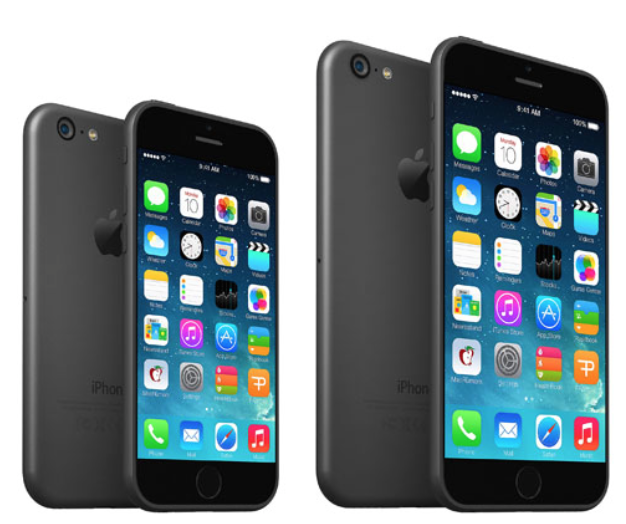 Apple’s rumoured move to a larger screen iPhone 6 will help the company increase its market share, according to tech analyst company Telsyte.

Research shows that one in five existing Android users intend to purchase a new smartphone that’s not an iPhone.

But they would change their mind if a larger screen iPhone 6 is released.

Telsyte also found 10 per cent of users who are intending to buy an Android smartphone are currently using an iPhone.

“Some 40 per cent of survey respondents that intend to purchase an iPhone 6 indicated they would only consider it if it has a larger screen,” said Telsyte managing director Foad Fadaghi.

Telsyte believes the “phablet” market – smartphones with larger screens– could flourish if Apple decides to release the rumoured 5.5-inch version of the iPhone.

Android smartphones have overtaken the iPhone as the main devices purchased on contract from carriers.

Telsyte says there will be more than 5.6 million smartphones sold in Australia in the second half of the year with 1.5 million of these being purchased by new users.

At the end of June 2014, there were more than 16 million smartphone users in Australia – an increase of 1.1 million over the previous six months.

Android devices and Apple’s iPhone now make up 93 per cent of the installed base of users.

And while the smartphone market is growing rapidly, there is still 20 per cent of the population still using regular mobile phones.

Seagate Wireless Plus drive can link to mobile devices and computers