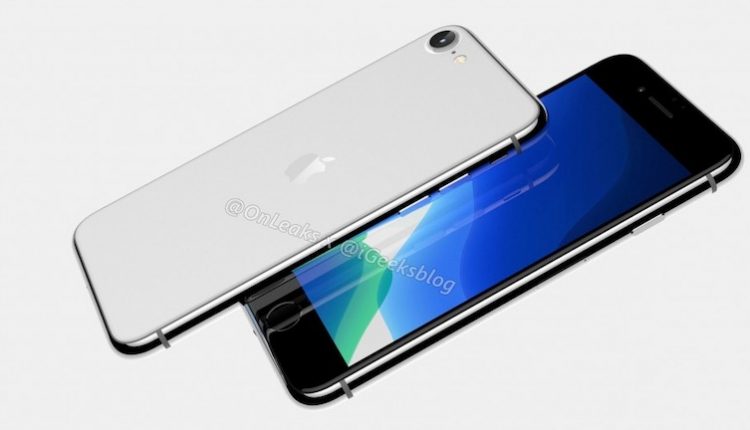 The coronavirus outbreak in China is having an impact on the tech world with companies including Apple being hit with production delays as factories and supply chains in the region are disrupted.

Apple’s popular iPhone is manufactured in China by the Foxconn Technology Group in Zhengzhou and the Pegatron Corp assembly plant near Shanghai.

The latest iPhone, reportedly a more affordable model which will either be named iPhone SE2 or the iPhone 9, looks like being delayed as the scheduled February production may be pushed back.

Each of these locations are more than 500km away from the Wuhan province where the coronavirus originated and resulted in more than 100 deaths.

But despite the distance from the epicentre of the virus, the industry’s supply chain which traverses the region will be hit by delays as patients are treated and people are quarantined.

Apple employs more than 10,000 people in China in its factories and in its retail stores with hundreds of thousands of other factory workers manufacturing the iPad, iPhone 11, iPhone 11 Pro, AirPods and Apple Watch.

Travel to China has been suspended by a number of major airlines including United which Apple uses to ferry staff back and forth between San Francisco and Shanghai.

The majority of these Apple employees are executives and from research and development and their absence could also impact production, planning and logistics.

Benefitting from the Chinese downturn are numerous US memory makers whose stock prices are expected to soar.

Motorola Razr folding phone to go on sale in Australia on February 24 for $2,699