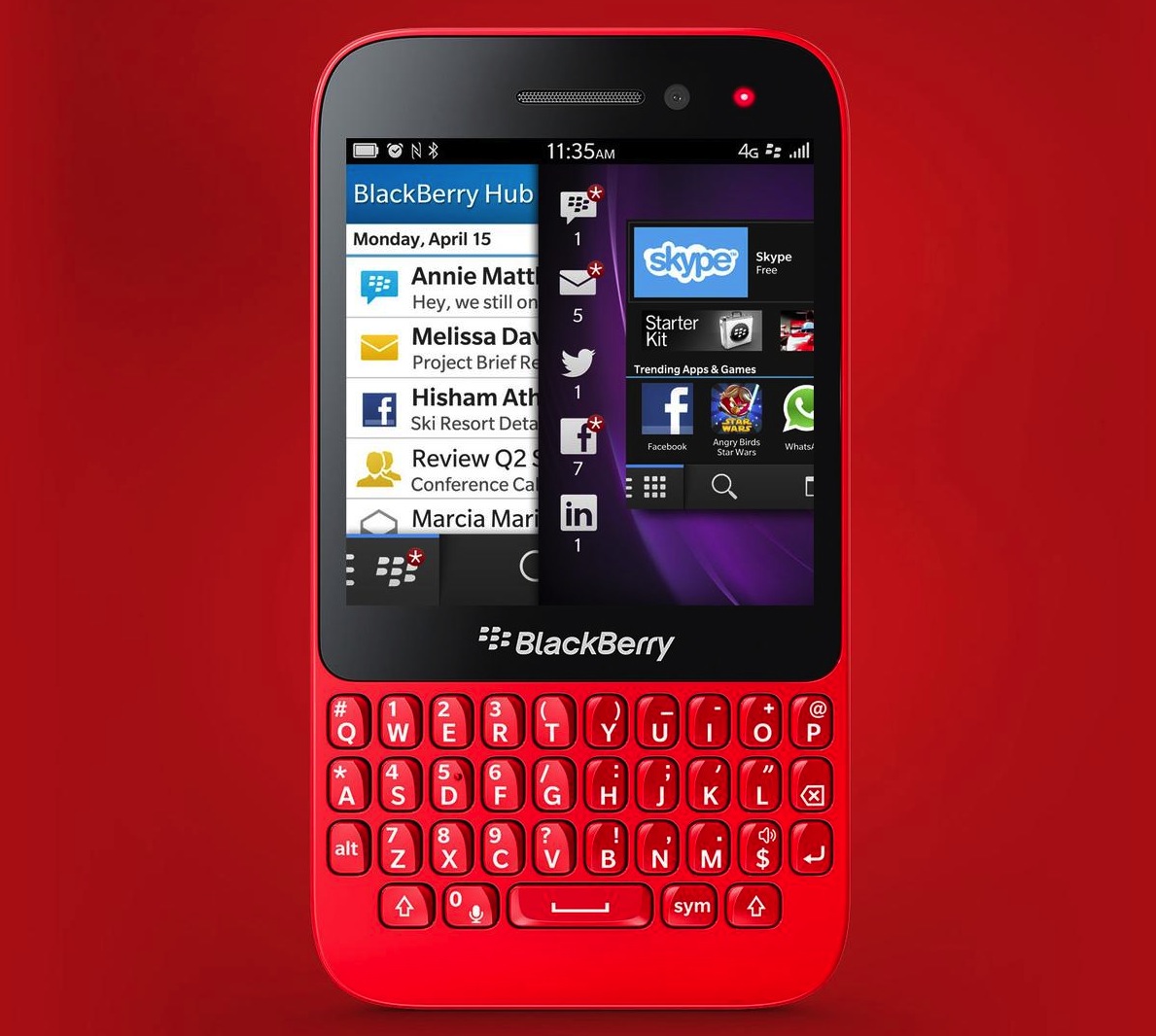 BlackBerry has unveiled the Q5 – a colourful new device with a physical keyboard which is aimed squarely at the youth market.

The Q5, announced at the BlackBerry World conference in Orlando, also has a touchscreen so users have the best of both worlds.

BlackBerry hopes the insatiable messaging and social networking demands on today’s youth will attract new users to the platform.

The high quality physical keyboard is a signature feature for BlackBerry and is one of the main reasons why the company’s most loyal customers have stuck with the brand.

The Q5 combines a 3.1-inch touch screen (that’s almost as large as the screen on the iPhone 4 and iPhone 4S) and the physical keyboard to power through messages and social media updates.

The Q5 is also running the latest BlackBerry 10 operating system and will be available in four colours – pink, red, black and white – when it goes on sale in July.

Also announced at BlackBerry World was news that the popular BBM – BlackBerry Messenger – app will be available on iOS and Android to expand BlackBerry’s instant messaging service to other platforms.

BBM allows users to see when their message have been delivered and read and can also be used to share photos and share multiuser chats.

BBM for iOS and Android will be available, subject to approval from Apple and the Google Play Store, in the coming months.