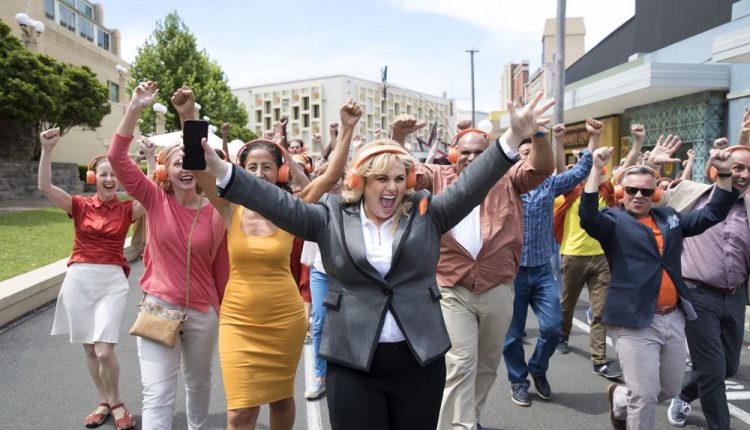 Audible, the biggest source of audiobooks, has launched a new campaign starring actress Rebel Wilson as the new “Minister for Words” with a mission to “make words great again”.

Research by Audible.com.au shows that 80 per cent of Australians feel their conversations are becoming more negative as a result of listening to dishonest politicians, depressing news and uninspiring leaders.

But Australians are not going to sit still for this –  they want to be positively impacted, motivated and inspired.

The new Audible campaign plays right into this feeling and encourages customers to try and find engaging and expiring content and rediscover the power of the spoken word.

Audible, together with actress and comedian Rebel Wilson, have come up with a humorous new video to showcase how audiobooks can have a meaningful impact –  but it has been made in the style of a political campaign.

The video shows people in various situations –  in the gym, on a bus and in bed –  who are disturbed by other people nearby nattering away in a meaningless conversation.

Enter Rebel Wilson –  the Minister for Words –  who places a set of headphones on each of them so they can enjoy an exciting and inspiring audiobook.

The message of the video is that uninspiring words can bring us down but with the right audiobook we can feel inspired again. 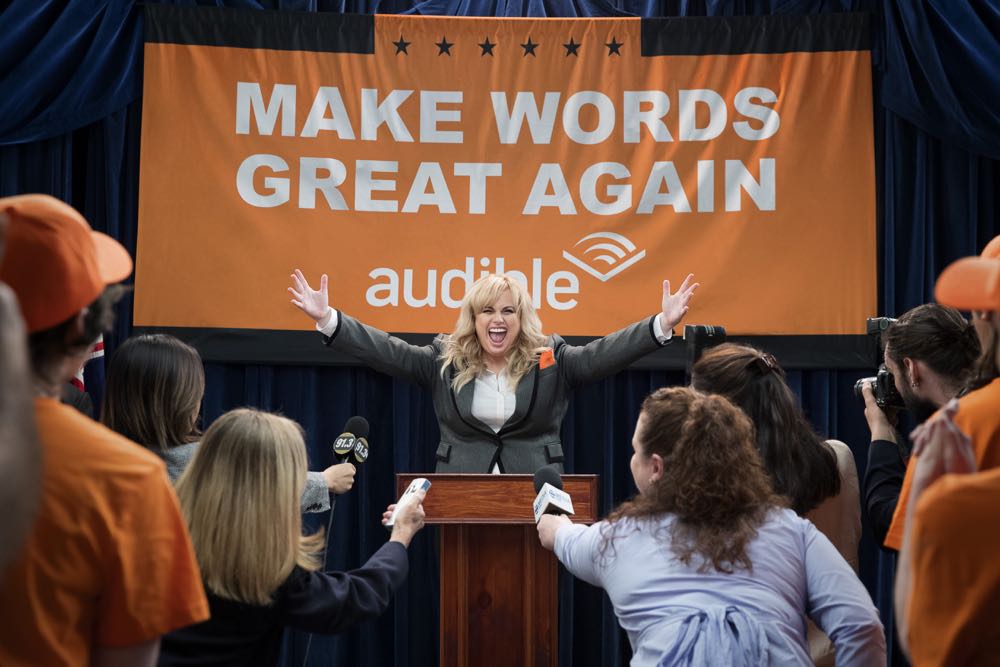 – Magda Szubanski is believed to be the best representation of how an average Australian speaks (i.e. the topics covered and language used)

– International public figures were more trusted than those from Australia, with Michelle Obama topping the list of most trustworthy figures

– 72 per cent of Australians think that some public figures could benefit from using better and more inspiring words in 2019, with politicians most in need of improvement

– 92 per cent of Australians feel some words have lost their power or are overused, citing ‘fake news’, ‘breaking news’ and ‘climate change’ as the most common

– 80 per cent of Australians admit words they’ve read or heard from outlets have made them feel bad, negative or frustrated – with social media newsfeeds labelled as one of the most likely to create those feelings. 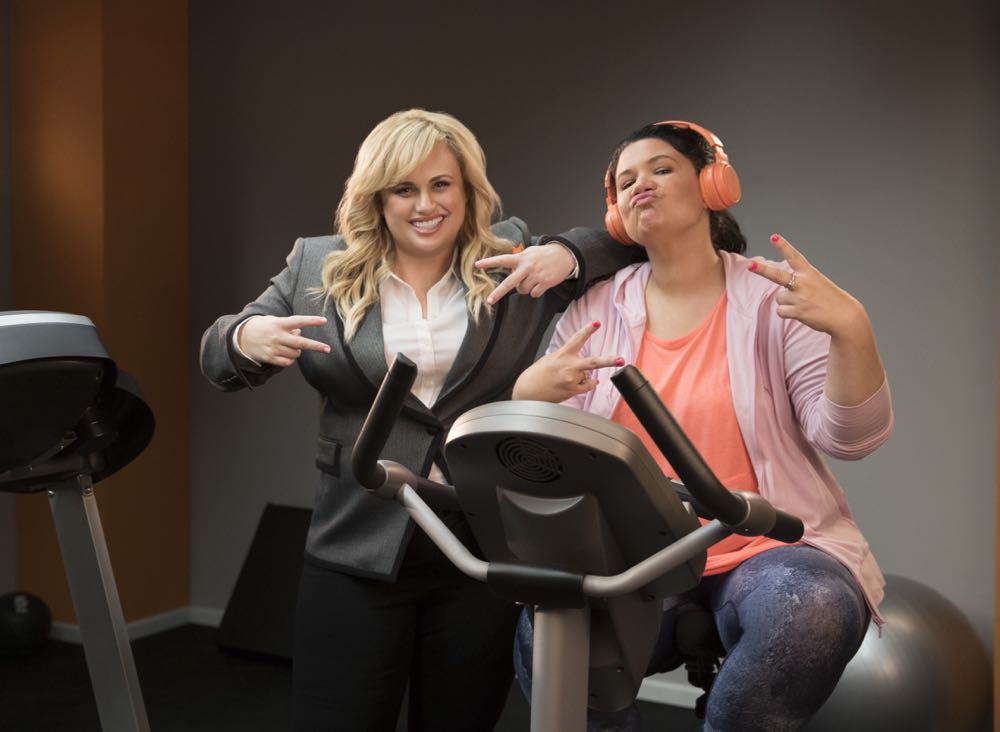 “With over 300,000 audiobooks and audio shows, Audible offers you an easy way to transform your mind and time.

“Transport yourself to the mystical halls of Hogwarts on your morning commute, get motivated with Mel Robbins’ ‘Kick Ass’ while exercising, or relax before bed with ‘Big Little Lies’.” 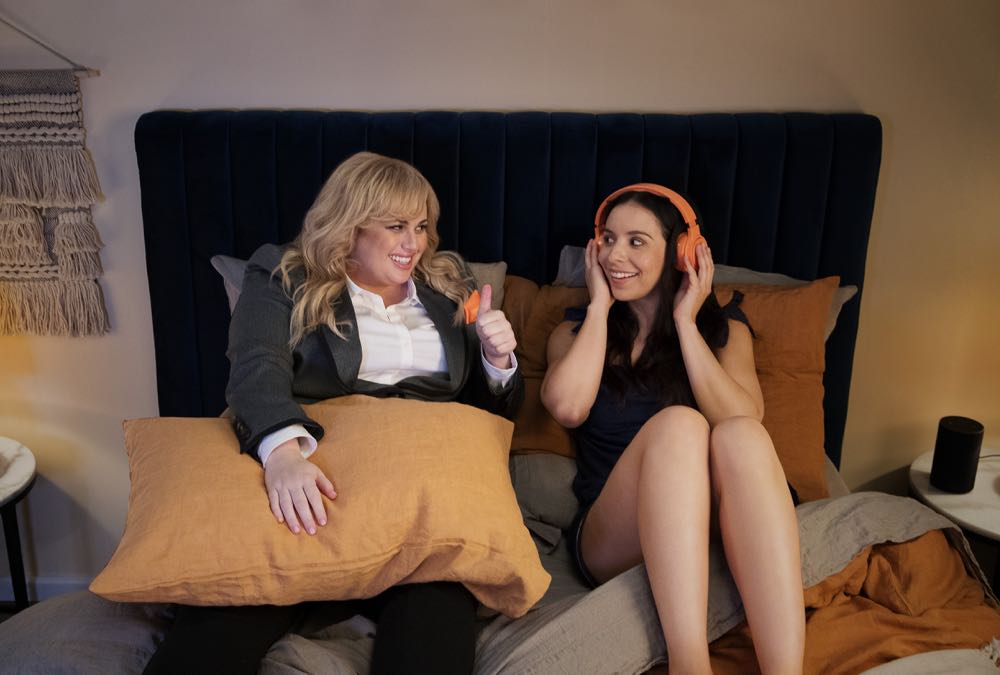