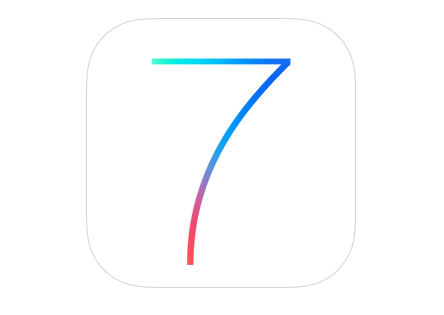 Apple has released a major iOS update with version 7.1 now available to download and install for iPhone, iPod Touch and iPad.

The update offers improvements for Siri, iTunes Radio, the Calendar and a few cosmetic design changes when making calls and turning off the device.

Also included in the iOS 7.1 updated is the CarPlay feature that will replicate iOS and some of the most popular apps in some new cars.

To access the update on your iOS device go to Settings > General > Software Update and there should be a notification that iOS 7.1 is available to update and install.

The iOS 7.1 update lets you manually control Siri by holding down the home button and releasing it when you’re done instead of Siri automatically noticing when you’ve stopped talking.

iTunes Radio is already popular here in Australia and the new update adds some new features including the ability to make it easier to create stations based on an artist or song.

Listeners now also have the option to buy entire albums instead of just the song they are listening to and users also have a shortcut to subscribe to iTunes Match to replicate your collection in iCloud and eliminate the ads that pop up between songs.

There are a few design changes to the call screen with a circular phone button replacing the previous square button. The screen to answer has also changed with smaller symbols and circular answer button.

There has been a List View button added to the Calendar with the iOS 7.1 update and country specific holidays have also been included.

Keyport Slide has reinvented the keyring