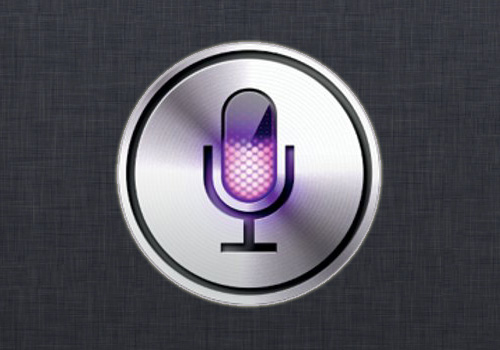 Apple looking for a writer to improve Siri’s personality

Apple must have big plans for Siri this year after the company advertised for a writer to give the virtual digital assistant a more interesting personality and a wider vocabulary.

The job ad appeared on LinkedIn and calls for a “creative individual to help us evolve and enrich Siri”.

Apple is looking for someone with a love for language, wordplay and conversation.

The company’s goal is to employ a person who will “evolve Siri as a distinct, recognisable character”.

At present Siri can answer basic questions and look up information but also has a fun side with humorous answers to random questions.

The successful applicant’s responsibilities will be writing original dialogue for Siri to support Apple’s planned new capabilities for the digital assistant.

What these new capabilities will be is unknown but we can expect all to be revealed when the new iPhone is released later this year.

The Siri Writer/Editor position will be based at Apple’s headquarters in Cupertino, near San Francisco.

You can view the original job ad from Apple right here.