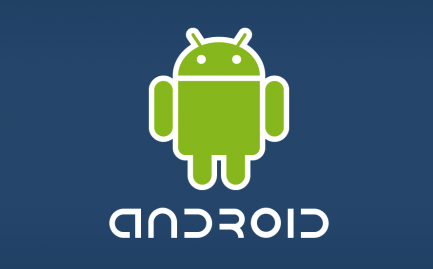 Android has edged out Apple’s iOS on the iPhone as the most popular operating system in the Australian smartphone market, according to technology research company Telsyte.

Telsyte’s research shows 44 per cent of smartphones are Android devices which is now just ahead of the iPhone on 43 per cent.

Android has gained the lead through the sheer number of handsets running the software including devices by Samsung, HTC, Motorola, Sony, LG and Huawei.

Apple’s 43 per cent share comes from the iPhone – the only smartphone which runs Apple’s own iOS operating system.

The combined 87 per cent total of Android devices and the iPhone represents more than 10 million smartphones in the Australian market.

Telsyte’s research director Foad Fadaghi says the availability of Google’s Android system on a wider number of devices is what helped close the gap with Apple.

But the research also showed Apple has the highest repeat purchase intention among customers with the iPhone making up the majority of re-contracting with carriers.