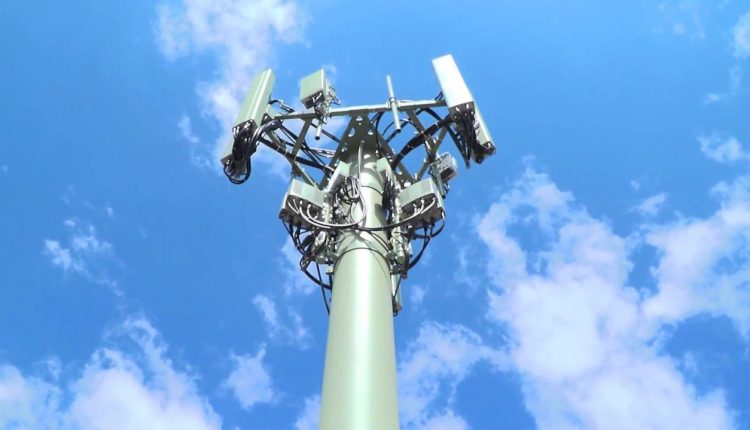 Back in 2007 when Kevin Rudd was campaigning to become Prime Minister the big policy that was top of his agenda was creating the National Broadband Network which promised fibre to every home in Australia for ultra-fast speeds we could only dream about at the time.

Today we’re getting those fast speeds – but they are not all coming from the NBN – they are being provided by Telstra, Optus and Vodafone on their respective 5G networks.

5G is posing a real threat to the NBN both in terms of speed and price.

And telcos are going all out to spread the message – 5G is faster and cheaper than the NBN.

When K Rudd was talking up the NBN back in 07, I wrote an op-ed piece in the Daily Telegraph about the rapidly advancing cellular networks and how they would pose a threat to the all-fibre network that was budgeted at the time to cost more than $50bn to complete.

In 2007 we only had 3G but 4G was just around the corner and I was shown the potential speeds that 4G LTE (long-term evolution) could achieve at a time when you were thankful you could send and receive a text message with a regular phone.

The iPhone changed everything in 2007 when it launched in the US and it showed that a phone could connect you just as fast as your laptop to the internet.

Australians wouldn’t receive the iPhone until the iPhone 3G was released in 2008 but by then we were already becoming a mobile society – on the move with this new technology, not chained to our desks at home.

This was well before TVs were smart and the idea of streaming movies and TV shows was just a fantasy.

I remember writing that column – it was about the fact that by the time the NBN completed its rollout at the end of the next decade wireless technology would probably be as good if not better.

Today in terms of speeds, 5G is better in most cases. Some households within today’s 5G footprint are enjoying speeds up to 600Mbps for $85 a month.

There are many customers paying more than that on the NBN and only getting 100Mbps.

To achieve these 5G speeds on the NBN you need to have fibre to the premises and need to be on an ultra-fast plan that will cost about $150 a month.

But think about this: Telstra and Optus and Vodafone don’t want to sell you an NBN plan.

They would prefer to offer you their own 5G plan where they will get 100 per cent of your money.

If you sign up to them through the NBN then they have to give the NBN their share and then pocket what’s left.

The ARPU (average revenue per user) is much higher for these telcos when they sell you their own 5G service instead of reselling an NBN plan.

And the 5G networks are only going to get better with more of the population now able to access the faster cellular network.

You can’t get 5G everywhere but in those areas where you can it makes good sense especially at a time when interest rates are on the rise, petrol is more expensive than ever, and your groceries are now a small fortune.

In areas served by the NBN with fibre all the way to your front door – the speeds are excellent – but pricey.

So if you’re wondering why Telstra and Optus and Vodafone are heavily promoting their 5G networks – now you know why.

They’re promising the same thing the NBN promised – but its faster for most customers and half the price.

Shared electric scooter trials to kick off in NSW this week