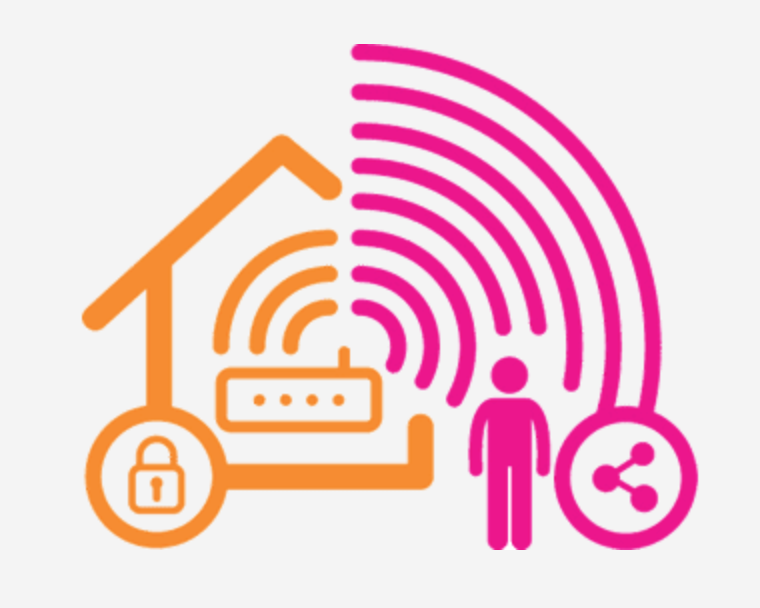 Telstra has set out on the ambitious $100 million task of building one of the world’s largest wi-fi networks to increase connectivity across the country.

The network is expected to be completed in early 2015 and offer users access to more than two million wi-fi hotspots across the nation.

In order to create the network Telstra will offer customers new $200 gateways that will also form part of the country-wide network.

Users will be asked to share some of their bandwidth with other customers.

In exchange users can also access their own home broadband allowance at other Telstra hotspots across the country.

Telstra has also partnered with global wi-fi provider Fon so customers can connect to more than 12 million Fon-enabled hotspots around the world.

Telstra plans to build more than 8,000 around Australia to offer connectivity to more community areas and social areas like shopping centres, business centres and transport hubs.

Part of the project will also look at bring Telstra Wi-Fi to cafés, stores and waiting rooms.

Telstra is also aiming to partner with local councils and businesses to bring wi-fi to areas where it wasn’t previously offered like parks, stadiums and public buildings.

Non-Telstra and the Telstra customers who are not part of the wi-fi community will be able to connect to Fon-enabled Telstra hotspots using a day pass for a small charge.