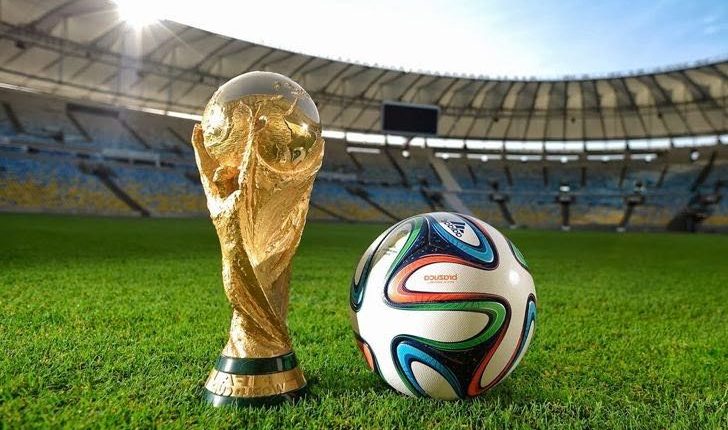 Following its streaming debacle, Optus has decided to allow SBS to continue to simulcast the FIFA 2018 World Cup until the end of the Group Stage on June 29 and will also offer the Optus Sport service to fans for free.

Optus managing director Allan Lew made the announcement in a conference call to media.

Customers who paid $15 for access to the World Cup matches through the Optus Sport will now be offered a full refund.

“We have listened to the feedback from the fans and from tonight they will have a choice,” Mr Lew said.

The choice he was referring to was being able to watch all the matches until the end of the Group Stage on the now free Optus Sport service or on SBS.

This backdown means there will be no paying customers watching the World Cup – an embarrassment for Optus who viewed the World Cup as the jewel in the crown of its content.

Mr Lew said the stream has been “ruggedised and made it even more resilient” before assuring fans the service would have no further interruptions.

“Yes we stumbled but we learned an important lesson and we will be better for it and customers will also benefit because it will have a positive forward effect,” he said.

“Our strategy and product remains robust.” 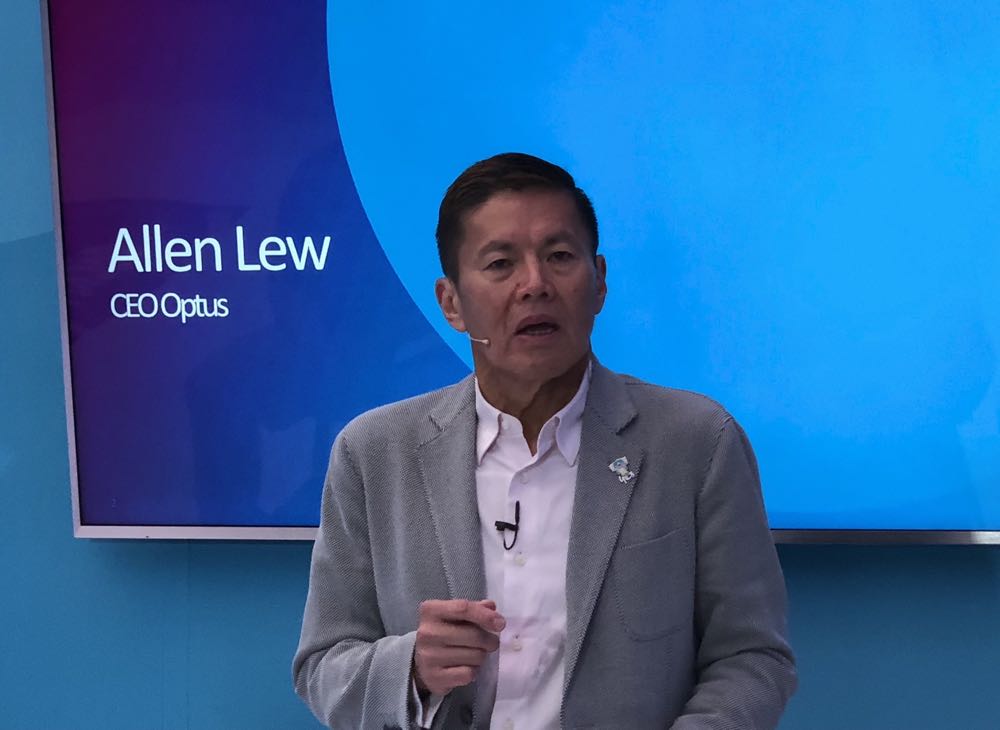 Mr Lew also identified the cause of the streaming issues was a problem with one of two content delivery networks which developed a critical failure with an encoder.

Now anyone can watch Optus Sport for free until the end of August, which means they will also be able to enjoy the first two rounds of the new English Premier League season as well.

But Optus insists the Optus Sport service will not have the same issues again.

With the service now being offered for free, there may be even more traffic than ever before and will provide a true test for its capacity.