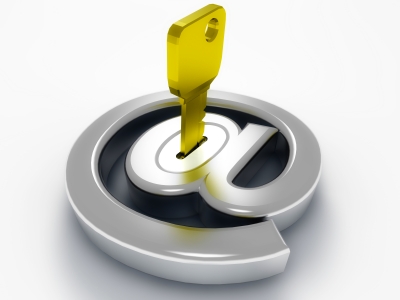 McAfee Labs has released its latest quarterly threat report and noticed an alarming increase in new types of malware for computers and smartphones.

Another trend was a huge spike in spam with a 125 per cent increase in the last quarter.

Malware (short for malicious software) continues to be the bane of computer and smartphones users.

Mobile malware aimed at the Android platform has risen by a further 30 per cent but the worrying trend is an entirely new family of threats that can bypass the digital signature validation required by many apps.

But the worrying trend is a new version of malware called “signed” malware.

One way enterprises identify valid data is with a digitally signed certificate but the ever-resourceful cyber criminal community is now signing their malware with stolen certificates or certificates sourced rogue vendors.

Virtual currencies have also been targeted by cyber crims as the world tries to decide on a universal currency that’s not tied to any particular country’s currency.

This universal currency offers many benefits including freeing customers of limitations of credit and debit cards and the complexity of fund transfers.

Another feature is the ability to conduct transactions anonymously which has drawn the interest from cyber criminals who could take advantage of this fact and perhaps conduct their illicit trades without attracting the attention of law enforcement agencies.

Spam, those unwelcome emails that are sent out by the millions, is not going away any time soon if the latest McAfee report figures are anything to go by.

According to the report, global spam volume increased by 125 per cent but it has been driven by legitimate companies purchasing and using mailing lists obtained from less than reputable sources.

McAfee Labs, an internet security company owned by Intel, is one of the world’s leading sources for threat research and cyber security.

Watch every ball this summer with the Cricket Australia Live app