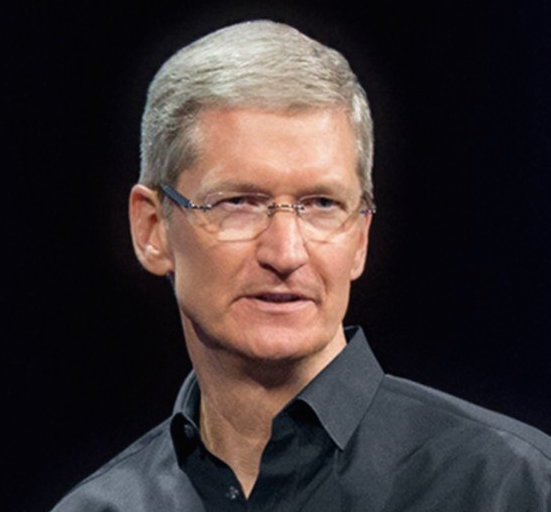 Apple CEO TIM cook says the company will bolster its iCloud security with added layers of protection following the theft of nude photos of celebrities.

Speaking to the Wall St Journal in his first interview on the matter, Mr Cook says Apple will add additional security steps to ensure hackers have no way to access other people’s accounts.

The nude photographs of a number of celebrities including actress Jennifer Lawrence and model Kate Upton were accessed when hackers either guessed passwords or answered security questions correctly.

Some of the celebrities in question might have also become the unwitting victims of a phishing scam.

But Mr Cook also reiterated there was never a breach of Apple’s servers and that preventing future intrusions was more a human factor than a technological one.

In the coming weeks, Apple will add alerts which will be sent to users either by email or push notification if someone tries to change the account password or restore iCloud data to a new device or when a new device is logged into the account.

Apple will also expand the two-step authentication process that means users will require two or three passwords or access codes to get into their account.

“When I step back from this terrible scenario that happened and say what more could we have done, I think about the awareness piece,” Mr Cook told the Wall St Journal.

“I think we have a responsibility to ratchet that up. That’s not really an engineering thing.”