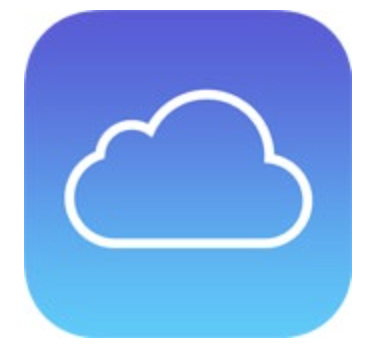 Apple has commented for the first time following the theft of nude celebrity photos admitting it was “outraged” and stated none its systems had been breached.

A group of iCloud accounts belonging to high profile celebrities including actress Jennifer Lawrence, supermodel Kate Upton, actress Kirsten Dunst and singer Ariana Grande had been compromised with the pictures shared on the internet.

Apple says the accounts were cracked after “targeted attacks on user names, passwords and security questions”.

HOW TO PROTECT YOUR PHOTOS AND DATA IN THE CLOUD

Apple launched its own 40-hour investigation as well as cooperating with the law enforcement to single out the criminals responsible.

Here is the full text of the Apple press release:

“We wanted to provide an update to our investigation into the theft of photos of certain celebrities.

“When we learned of the theft, we were outraged and immediately mobilized Apple’s engineers to discover the source.

“Our customers’ privacy and security are of utmost importance to us. After more than 40 hours of investigation, we have discovered that certain celebrity accounts were compromised by a very targeted attack on user names, passwords and security questions, a practice that has become all too common on the Internet.

“None of the cases we have investigated has resulted from any breach in any of Apple’s systems including iCloud® or Find my iPhone.

“We are continuing to work with law enforcement to help identify the criminals involved.”

Apple also reminded users that a strong password and enabling two-step verification is the best way to safeguard against this type of attack.